The public’s response has been cautious after the European Union unveiled a pharmaceutical strategy last week designed to spur domestic innovation and the production of affordable, state-of-the-art therapies.

Amid a boom in biotech funding driven by the Covid-19 pandemic, the European Commission (EC) is scrambling to bring its sometimes fragmented pharma regulatory framework up to date, experts say.

This move was prompted by major challenges in the European healthcare sector. For example, the aging population faces a bigger burden of chronic diseases as well as pandemic threats like Covid-19. EU member states differ in how they apply patents, which can hamper biotech innovation. Additionally, the EU’s medicines supply chain — dependent on foreign countries such as China — is often environmentally unsustainable and vulnerable to disruption.

On the face of it, the document adopted by the EC is meant to streamline the full pharmaceutical cycle, starting with research and development and intellectual property regulations, all the way to the marketing of medicines. The strategy is also designed to implement lessons learned from the Covid-19 crisis response, boost competition, address rare diseases, and ensure “a strong EU voice in the world.”

By and large, scientists, investors, and industry groups welcome it, though many say it’s too broad at this stage to gauge its full impact.

“The EU’s new pharmaceutical strategy is a fantastic initiative, so long as it truly bolsters innovation and competitiveness for companies in Europe,” said Antoine Papiernik, Managing Partner of the European VC firm Sofinnova Partners. “Sustainability, accessibility, and high quality are commendable goals towards greater strategic autonomy, but they must not become impediments for growth and development.”

Critics claim the strategy is not entirely coherent yet as its different goals appear to contradict each other at times.

“I am not sure it is so much a strategy — answering the ‘how’ question — at this point, as it is a series of objectives — answering the ‘what’ question,” said Anders Månsson, CEO of Danish immuno-oncology biotech RhoVac. “Each on its own sounds great, but the individual goals might be conflicting with the other ones.”

“In essence, I think this is a wish list for new, better drugs that are also more environmentally friendly. To a larger extent, these drugs should be produced in high-cost EU countries, and in some cases on an individualized basis. But at the same time, they should be less expensive, even though the companies producing them should be more competitive — implying more profitable. This combination might prove a bit of a tough nut to crack.”

The document’s vision is far-reaching. The EC aims to rewrite much of the EU’s pharmaceutical legislation over the next year to boost innovation—a specific focus is placed on pediatric medicines and rare disease therapies. By late 2021, the continent should also be building a unified health emergency response authority, as well as expanding digital infrastructure and facilitating better cooperation between producers and national authorities.

“The current health crisis has demonstrated the need for innovation in healthcare, to ensure the path to patient treatment is efficient and affordable. But innovation needs investment and support, particularly the regulatory pathway, which is currently not keeping pace with the rapid technological advances,” said Jan Van den Berghe, co-founder of Novalis Biotech, a Belgian early-stage venture capital fund.

“Major initiatives like this one from the EU mean that investment in technologies, such as rapid diagnostics, personalized medicine, efficient and rapid manufacturing methods, which are all at the cusp of a massive breakthrough, will be encouraged and hopefully expanded.”

Planned overhauls to standardize the continent’s intellectual property framework are especially encouraging for both investors and innovators. The aim is to encourage scientists to seek intellectual property protections. At the same time, the EC recommends that countries implement emergency procedures that would allow access to patented inventions in cases of major crisis.

Some niches may be disproportionately impacted: especially those that are developing very fast and are specifically targeted by other aspects of the new strategy, such as unmet medical needs. 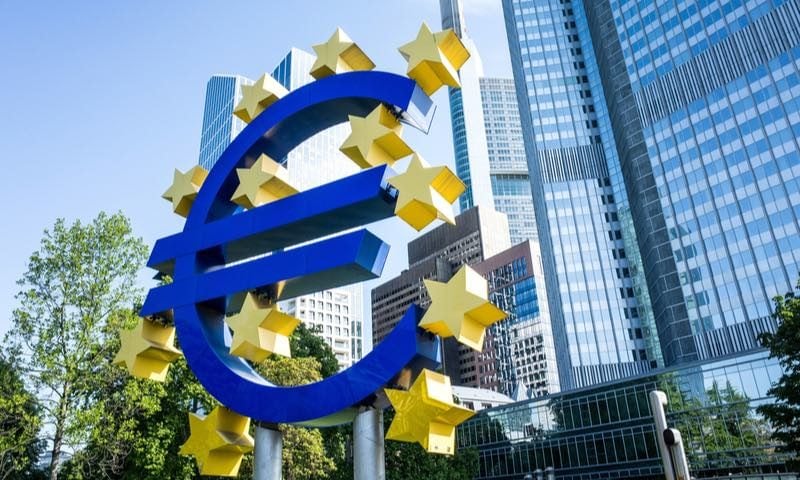 “The cell and gene therapy field is disrupting pipelines with the same force that monoclonal [antibodies] and biologics did,” Evelina Vågesjö, co-founder and CEO of Swedish gene therapy biotech Ilya Pharma, told me.

“Possibilities for further increasing innovation adoption rates in the EU are important. The now vibrant biotech industry and regulators need to work together to bring affordable, cost-efficient products to patients to address the unmet medical needs not currently being served by existing small molecules and biologics. Reducing segmentation in pharmaceutical development and intellectual property is welcome.”

The strategy can also be expected to impact how investors evaluate different niches. Cancer, and especially immuno-oncology, may become even more interesting to them, says Rafaèle Tordjman, founder of Jeito Capital, a Paris-based VC fund focused on biotech and biopharma.

“Jeito welcomes the European Commission’s new pharmaceutical strategy and its decision to address areas of unmet medical needs, in particular when it comes to cancer,” Tordjman told me. “As we continue to scout the market for innovative startups, we must recognize that immuno-oncology is a significant part of the deals we look at and a focus for significant innovation.”

According to industry group EuropaBio, the EU could help member states to standardize their regulatory requirements for new technology, though it’s unclear how deep this involvement will be.

“A robust and competitive intellectual property framework, a set of targeted incentives, and an innovation-enabling regulatory framework are the basis to create the high-quality care at affordable levels European citizens are looking for,” said Claire Skentelbery, Director General of EuropaBio.

“We caution, however, that these accomplishments must not be jeopardized in an attempt by the EU institutions to intervene in issues of access to medicines within the Member States, as these are issues of national competence.”

Also uncertain is the strategy’s impact on supply networks, especially those that stretch beyond the EU itself.

“‘Affordable medicines’ is certainly a great aspiration, but it might come into conflict with the aspiration of greener medicines and greater self-reliance on medicines in the EU,” added Månsson. “Both of the latter would presumably entail bringing home manufacturing of generics from China and India, which could be a good idea, but it is, of course, likely to produce more costly generics.”