An international research team used gene therapy to prevent Gaucher disease, a potentially deadly neurodegenerative condition, in mice. The approach could eventually be used to treat human diseases in the womb.

A research team from the UK and Singapore showed that a neurodegenerative condition called Gaucher disease, which can be fatal, can be prevented in mice by treating fetuses with gene therapy.

Gaucher disease is a genetic metabolic disorder that is caused by a deficiency in an enzyme called glucocerebrosidase, which breaks down fatty chemicals. As a result, cells in the nervous system, live, spleen and bone marrow accumulate fat, which leads to osteoporosis, anaemia, and brain damage. Mutations in the gene that codes for glucocerebrosidase also put patients at risk for Parkinson’s disease.

The study, published in Nature Medicine, showed mice fetuses with Gaucher disease that received an injection of the gene therapy were able to express the missing enzyme. Furthermore, animals treated with the gene therapy lived for four and a half months after birth compared to 15 days for untreated mice. The treated mice also showed no signs of neurodegeneration and were fertile and mobile. 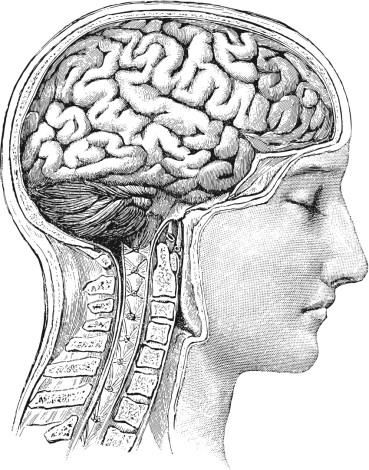 Based on the positive results in mice, the researchers tested the gene therapy in macaque monkeys, which develop in a similar way to humans in the womb. This showed that delivering a gene therapy to a developing primate brain is possible and leads to the distribution of a healthy copy of the diseased gene in the fetal brain.

Along with cell therapies, gene therapies promise to deliver treatments and even cures for patients with no other options. However, there are considerable challenges, such as managing pricing, that these technologies have to address before becoming widely available treatment options. Because of this, we are more likely to see fetal gene therapy be used in diseases where a gene therapy has already been effective after birth but evidence suggests targeting the disease before birth could be even more successful.

While the findings underscore the potential of using gene therapy to prevent and cure fetal diseases in humans in utero, the approach is still a long way from being tested in humans. Furthermore, the question of whether gene-editing embryos is morally acceptable is a topic of debate, as a recent report from the Nuffield Council on Bioethics in the UK highlights.