Genkyotex focuses on developing inhibitors of nicotinamide adenine dinucleotide phosphate-oxidase (NADPH) enzymes which are expressed by the NOX-gene family (NOX 1-5). NOX enzymes generate reactive oxidative species (ROS) which if overproduced, can cause various interruptions or overstimulation of cell-signalling pathways, resulting in tissue damage (such as kidney nephrons).

Diabetic Nephropathy (DN) is a progressive renal disease caused by damage to the capillaries in the nephric glomeruli. This increases the permeability of the glomerulus and therefore leads to loss of proteins such as albumin from the blood which are then excreted (albuminuria). DN is the key precursor to more severe conditions such as end-stage renal disease (ERSD), which in turn has its own complications, requiring hemodialysis and where possible,  kidney transplantation.

Development of the GKT137831 candidate (a NOX1 & NOX4 inhibitor) showed considerable promise in its phase I trial tested on up to 100 patients with DN and no adverse effects. Phase II was then launched with 155 patients. Genkyotex accumulated up to €18.7M to push GKT137831 through its proof of concept study, in the hope of sparking off a future IPO following phase II results. 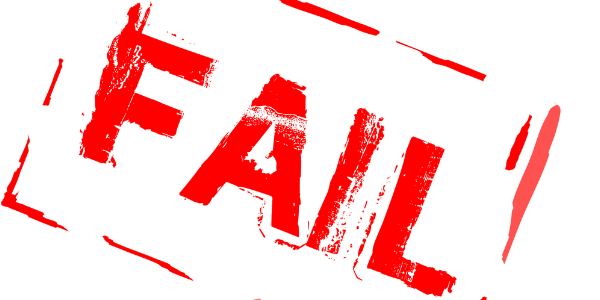 However, expectations have been dashed, as GKT137831 failed to make any significant reduction in albuminuria. Despite this, Genkyotex is trying hard to keep its head above the water, reaffirming its plans to go ahead with the scheduled phase II study whilst reviewing its approach. They are defiant that there is a future for GKT137831, as CEO of Genkyotex, Dr. Ursula Ney asserts:

“We are encouraged by its excellent safety profile and pharmacodynamic activity. We will continue to explore the potential of GKT137831 in fibrotic indications“.

Perhaps it is a good thing then that no license deal was made prior to this study, as VC investors such as Edmond de Rothschild and NeoMed Management start to sweat regarding over their shares. We hope for Genkyotex’ sake that they can turn around the results for GKT137831 in its 2016 study.