Genomics Medicine Ireland (GMI) has raised €36M ($40M) in series A to sequence the genome of the Irish and use the info for the development of new drugs and diagnostics.

Genomics Medicine Ireland (GMI) is committed to revolutionizing health care with whole-genome sequencing. The company just raised €36M ($40M) in Series A that will be used to kickstart its research and create 150 jobs at the company over the next three years.

GMI’s goal is to find relationships between DNA and the development, progression and treatment of genetic diseases in the Irish population. The info will be shared with academic and industry partners to help research and development of new drugs and diagnostics. 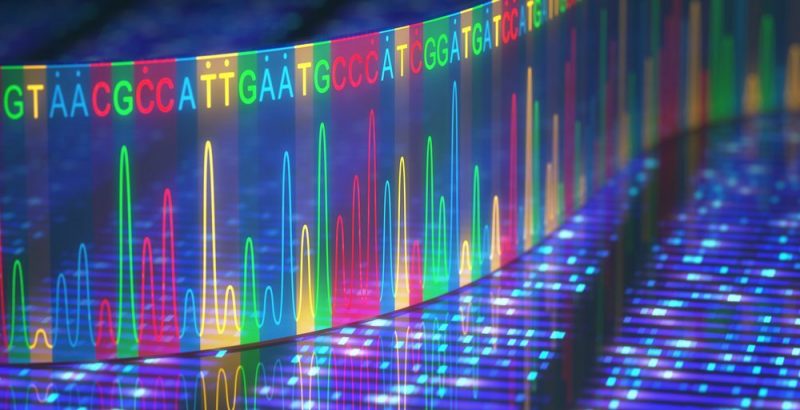 This not the first time this approach has been used: GMI’s platform is based on deCode, a start-up aimed at sequencing the population of Iceland to identify disease-related mutations. Amgen acquired deCode in 2012, thanks to which a new R&D program was initiated after the discovery of a new target associated with heart attacks. With the technology already paying off, Amgen decided to participate as one of GMI’s founders last year.

The pioneer, however, is Genomics England, who started working on the 100,000 Genomes Project in 2003 to research the genetic basis of cancer and rare diseases. Earlier this year, it partnered up with next-gen sequencing leader Illumina to improve and automate the analysis of its 21 Petabytes of data.

The promising possibilities of GMI have attracted investors of the caliber of Arch Venture Partners, Polaris Partners, the Ireland Strategic Investment Fund and GV (Google Ventures).