An international group of researchers has made graphene more affordably and with a lower environmental impact than current chemical methods by using bacteria.

Graphene is a very strong and conductive material that could revolutionize electronics and engineering. However, producing graphene in large quantities requires lots of energy and involves toxic chemicals, such as hydrazine, which damages the nervous system.

Researchers from the Delft University of Technology in the Netherlands and the University of Rochester in the US have worked to overcome these problems by using bacteria to produce graphene. Their work has been published in the journal ChemOpen.

The scientists used bacteria called Shewanella oneidensis, which are naturally able to remove oxygen-based molecules from chemicals such as metal oxides. The team fed these bacteria with graphene oxide extracted from graphite, and the bacteria then transformed it into graphene by removing the oxides. Compared with current chemical methods to produce graphene, this process requires less energy and yields a material that is thinner and more stable.

“All we have to do is mix our bacteria in a tube together with the graphene precursor materials, and then we let it sit on the benchtop overnight at room temperature,” Anne Meyer, Associate Professor at the University of Rochester, told me. “The next morning, we have a tube full of conductive material.” 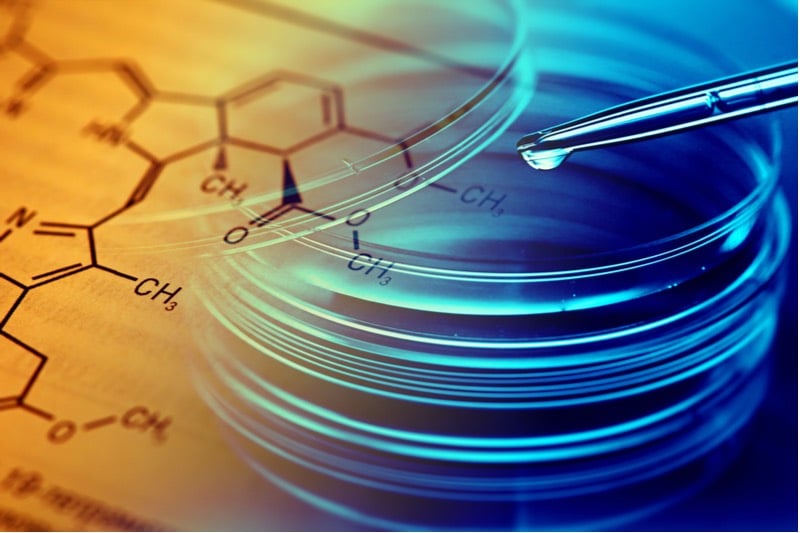 The graphene produced by bacteria could be useful for making conducting ink and biosensors, which could be used for a number of applications including the creation of real-time glucose monitoring for people with diabetes. To get to this stage, the researchers are working to scale up the process from milliliters to liters.

Meyer’s team is also developing bacteria as energy-efficient production alternatives for other materials. For example, her team in the US recently produced bacteria that can make synthetic mother-of-pearl, which could be used to construct houses on the moon.

Microbes are showing progressively more potential as an eco-friendly method of producing materials such as plastic and textiles, with lots of efforts across Europe to harness them.

“I think that microbial production of materials will be the next green revolution for materials science,” Meyer told me. “Bacteria have evolved enzymes that can perform complex chemical reactions, at ambient temperatures and pressures, and in water-based non-toxic environments. The potential for bacteria to usher in a new era of environmentally-friendly and straightforward production of complex materials is immense!”