Cambridge-based Healx has raised $10M (€8.6M) in a Series A round to scale up its AI technology, which could significantly reduce the time and cost of developing drugs for rare diseases.

Backed, among other investors, by the founder of Abcam, Healx plans to use the fundraising to double its workforce from 15 to over 30 employees. The goal is to scale its artificial intelligence technology to find drug candidates for rare disease.

“I have a personal goal to get 10 drugs to Phase II clinical trials in the next 2 to 3 years,” CSO David Brown told me. Years before co-founding Healx, he was one of the co-inventors of viagra at Pfizer, and then worked as Global Head of Drug Discovery at Roche. “That would have taken several years and 2,000 employees at Roche. We can do it with 30-40 people here, at the same timescale but with a fraction of the cost.”

Using data from clinical trials and chemical structures, Healx uses machine learning algorithms to select the best drug candidates for rare diseases. But at the core of the company there’s also a big human focus.

“AI is not enough. We feel it is also important to have the drug discovery experts and the disease experts,” CEO Tim Guilliams told me. In particular, patients play an essential role as disease experts.

“Part of what’s been missing in drug discovery is the integration of patient groups. We have a partnership with them from the beginning and they help us understand the clinical need, the key symptoms, and the drugs they tried and didn’t work. They help us access data, and key opinion leaders so we can fully understand. And if there is money made from the drug, they get a percentage of the return back to their charity to help fund their research.”

The inspiration to found the company came in fact from the huge efforts that patient groups of rare diseases do to push drug development. “We heard about the story of Bertrand Might and his father, Matt, who diagnosed his son as the very first patient of a new rare disease. He wrote a blog in the New Yorker and we decided to contact him to offer our help,” said Guilliams.

“Turns out he’s not alone. There are 350 million patients worldwide affected by a rare disease, and 95% of them don’t have a treatment. The families have to drive drug discovery and treatment development themselves. Nick Sireau, who has two children with a rare disease, managed to raise £10M to repurpose a weed killer as a treatment, which is now in Phase III clinical trials. So we are really trying to work with them to see if we can do this in a much more systematic and scalable way.” 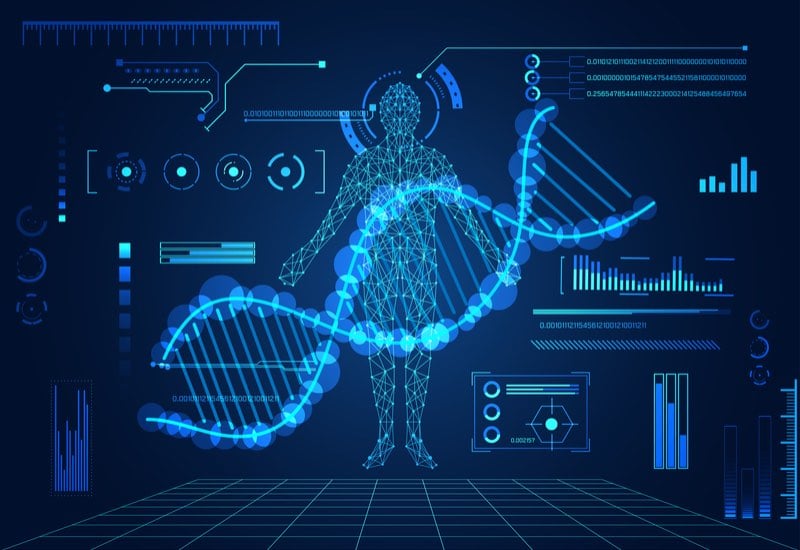 One of the patient groups the company has worked with is the Fragile X Association in the US. The drug candidate identified by Healx is scheduled to be tested in a clinical trial later this year. And thanks to the AI technology, it has done so in record time.

With the fundraising, Healx now strives to scale this model and ultimately make drug discovery more efficient. “It’s a totally different model of inventing new medicines from the way pharmaceutical industry work. We don’t go through the linear process of choose a disease, choose a target, find a lead, optimize the lead, etc. that everybody does. We match drugs to the gene expression of the patients and look for drugs that reverse that back to normal, without actually knowing the mechanism,” Brown explained.

Going forward, the company will be focusing mostly on rare forms of cancer and neurological conditions. “Our work so far has been about 50% rare cancers and 50% neurological conditions, particularly epilepsy and autism spectrum disorders. We’ll continue to do that because we’ve built quite deep expertise in those areas, but if there’s low hanging fruit in other areas we’ll go for it as well.”