A new HIV vaccine is moving into a Phase IIb trial and could potentially protect patients against multiple HIV strains worldwide.

Recent findings from a Phase I/IIa trial published in The Lancet show that a new HIV-1 vaccine was safe and produced an immune response against HIV 393 healthy adults, as well as in a parallel study in rhesus monkeys. The trial was conducted by a research partnership including Harvard, the Belgian company Janssen, and the Gates Foundation.

Based on these results, the research team started a Phase IIb trial in southern Africa. The trial will test the vaccine candidate in 2,600 women who are at risk of acquiring HIV to see if it can prevent HIV infection. The researchers expect results between 2020 and 2021.

“This is only the fifth HIV vaccine concept that will be tested for efficacy in humans in the over 35-year history of the global HIV epidemic,” adds Barouch. 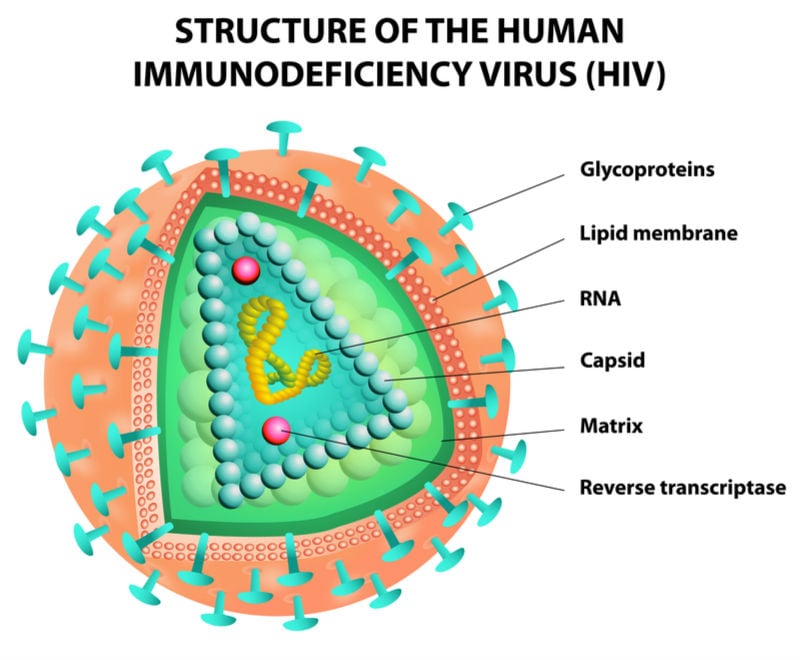 While previous HIV vaccines have often only been effective in certain parts of the world, the new vaccine could be effective in multiple locations. The vaccine uses fragments of three different types of antigens found on HIV viruses in order to protect the patient against multiple HIV strains.

According to estimates from the World Health Organization, around 37 million people were living with HIV in 2016. In the same year, 1.8 million new infections and 1 million people dying from HIV-related causes.

Although biotechs are researching a variety of HIV treatment options, from gene therapy to immunotherapies, there is still no cure. The difficulty in developing effective treatments for HIV comes in large part from the virus’ ability to quickly mutate and develop resistance to treatments. Developing an HIV vaccine that works could help prevent the virus from spreading and infecting even more people.