So you have an invention, but can you protect it with a patent? This primer will teach you about the criteria, from non-obviousness to inventiveness.

This includes, in some jurisdictions, computer programmes, algorithms, specific molecules isolated from nature, or human embryos. The term “patentability“ means that an invention meets the substantial criteria set forth in the patent laws, including, in general, novelty and inventive step or “non-obviousness.”

This situation changed in 1994 with the TRIPS agreement (Agreement on Trade-Related Aspects of Intellectual Property Rights), wherein WTO members agreed to grant patents “for any inventions, whether products or processes, in all fields of technology, provided that they are new, involve and inventive step and are capable for industrial application.” With the implementation of the TRIPS framework, patent protection became available for the product or active ingredient itself. It is often nicknamed “absolute compound protection.”

Like other inventions, a molecule or a drug comprising a molecule will be considered to be novel if it does not form part of the state of the art as disclosed in another single source, e.g. one single document. The definition of the state of the art reflects the principle of absolute novelty: everything made available to the public by means of a written or oral description, by use, or in any other way, before the date of filing of a patent application counts as prior art.

This consideration applies for all jurisdictions that rely on the so-called “first to file” principle, which meanwhile most of the relevant jurisdictions do. After the implementation of the American Invents Act (AIA), the USA also applies this principle for the consideration of novelty. 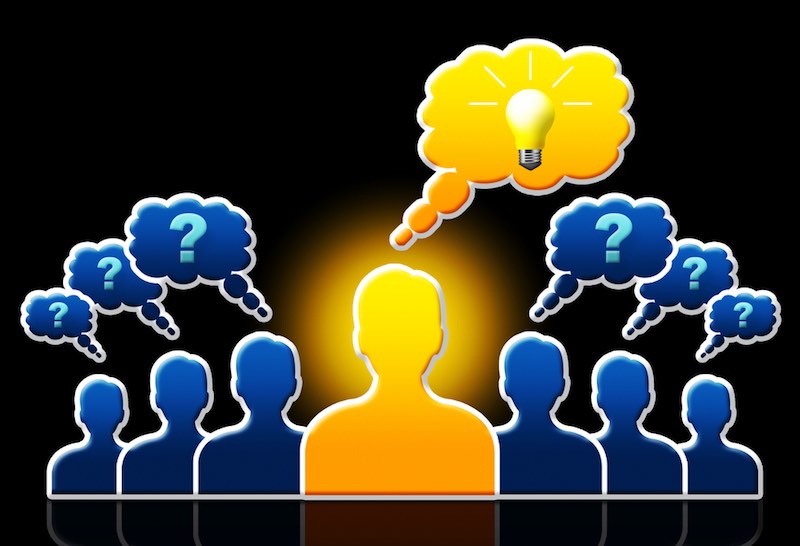 It is important to understand that most jurisdictions have accepted the concept of so-called “selection inventions.” In this concept, even if a document discloses a general molecule structure, a specific molecule that has two specific substituents selected from two different lists can be deemed novel.

In assessing inventive step versus novelty, multiple sources of prior art may be applied. The inventive step requirement is intended to prevent exclusive rights-forming barriers to normal and routine development. However, making a realistic and balanced assessment of the inventive step criterion is handled differently by the authorities granting patent rights.

The USPTO applies a test on non-obviousness, while the European Patent office applies a test on inventive step. Both tests decline patentability to an alleged invention, even if it is novel, in case it was obvious for a person of skill in the art in view of existing prior art. 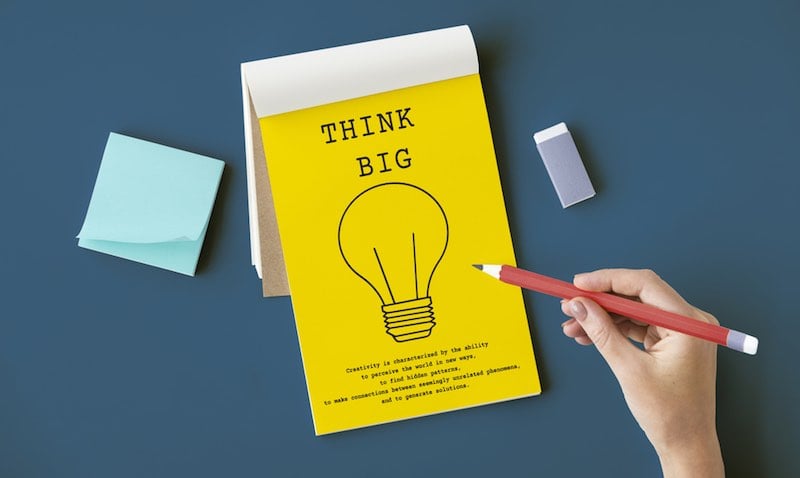 In the US, various tests have been applied in the past. In the decision KSR v. Teleflex, the Supreme Court set forth that the true test of nonobviousness is the so called “Graham analysis,” thus denouncing a different type of test that was used by the lower instance courts, which the Supreme Court deemed too liberal. The Supreme Court declared that the bar on patents claiming obvious subject matter should not be confined within a test “too constrained to serve its purpose.”

In the Graham analysis, the courts examine the scope and content of the prior art and the level of ordinary skill in the art; the differences between the claimed invention and the prior art; and objective evidence of non-obviousness. Examples for the latter can be commercial success, long-felt but unsolved needs, and failure of others.

The EPO applies the so-called “problem solution approach.” In this test, the closest prior art is defined first. Second, the difference between the claimed invention and the prior art is determined, and its technical effect is established. Accordingly, it is stipulated that it would be the objective technical object of the alleged invention to obtain such effect started from the closest prior art. Eventually, it is considered whether it was obvious for the person of skill to solve this objective technical problem.

Despite all attempts to make the aforementioned tests as reproducible as possible, large uncertainties still exist. The practical implementations differ not only between the US and European Union or other jurisdictions, but also between different technical disciplines, and even between different examination divisions in the same jurisdiction. 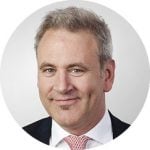 Ulrich Storz has a PhD in neurobiology from the University of Münster. After completing his thesis in 2002, he went on to become a patent attorney in Germany. His main areas of practice are managing and enforcing patents and patent applications, as well as drafting FTO analyses and opinions.