A team of biodesigners is getting us ready to live on Mars by creating the clothes that future Martians will use using fungi to create the materials.

Science fiction has been preparing us for the colonization of Mars for over a century. Many see the planet as an alternative home for when we destroy or overcrowd the Earth. Elon Musk has plans for building the first city on Mars, which he expects will reach the 1 million citizen mark within the next 50 to 100 years.

But once we get there, we will need to adapt our lives to the harsh conditions of the planet. A duo of designers has come up with the first piece of clothing we will need on Mars: boots.

The team built a prototype of boots that were thoroughly researched and designed for life on Mars. The boots are adapted to an environment with reduced gravity, a rocky terrain and strong UV and gamma-ray radiation. 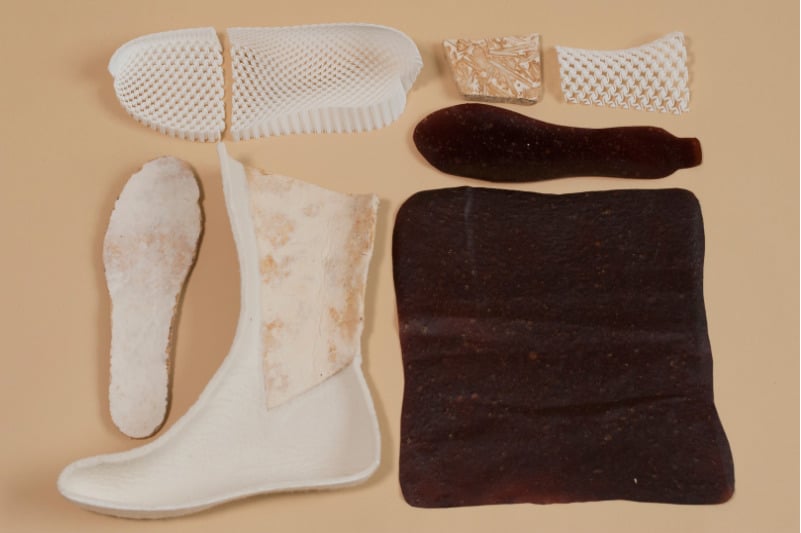 But, most importantly, the production process is also adapted for space travel and for the scarcity of resources in the planet Mars. The materials are created using fungi, which are easily transported in small amounts in the form of spores and then grown. In addition, the designers have devised a process by which sweat from the astronauts would also be used as raw materials along with cotton and hemp.

Astronauts in the International Space Station (ISS) already filter their sweat and urine to make drinking water, so it’s not a wild concept at all. When traveling to a planet without water, it becomes a precious resource that cannot be wasted. Therefore, the concept of a circular economy that many are promoting on Earth, might become essential to life on Mars.

Hopefully, however, we will be able to incorporate some of these principles on Earth before moving to Mars becomes a necessity. The use of biomaterials and bioprocesses to create not just clothing but also food, medicines, and buildings might very soon become widespread.

Maurizio Montalti, one of the designers behind the Mars Boot, founded Officina Corpuscoli to research fungal materials that could offer a sustainable alternative to build furniture and homeware. Through collaborations with designers, he has the possibility of extending the use of these materials to almost any product. To create the Mars Boot, he worked with footwear designer Liz Ciokajlo, who has a consultancy firm focused on new material alternatives for shoes.

The Mars Boot is now on exhibition at the MoMA, in New York, until the 28th of January, as part the exhibition Items: Is Fashion Modern? The show displays a collection of hundreds of types of garments and explores their use and cultural implications around the world. 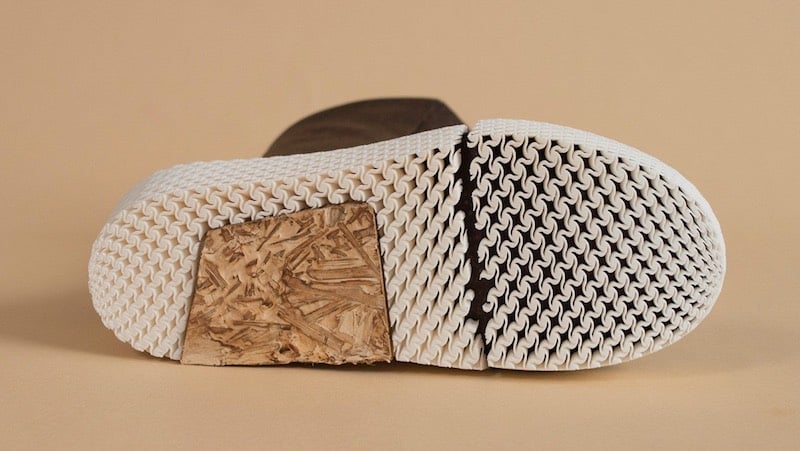