UPDATE (12/05/2017): Newron has received €11.3M as a milestone payment for the approval from its partner, Zambon, which has the rights to commercialise Xadago globally.

Newron, an Italian biotech focused on CNS diseases, is on a roll. The latest win? FDA approval of its Parkinson’s drug, Xadago.

Just in time for World Parkinson’s Day on April 11th, the disease has a new force to reckon with: Xadago, a small molecule MAO-B inhibitor from Newron, has been approved by the FDA for the treatment of patients with Parkinson’s Disease. This follows previous approval by the EMA.

Based near Milan (Italy), Newron is a biotech developing therapies for diseases of the central nervous system (CNS). Last May, its IND for Rett Syndrome was approved, making this the second positive opinion handed down by the FDA in less than a year.

Newron has also had a good run of fundraising in the last two years — over €23M in 2015 and then another €24M last October — to advance its pipeline, which targets schizophrenia as well as Parkinson’s. 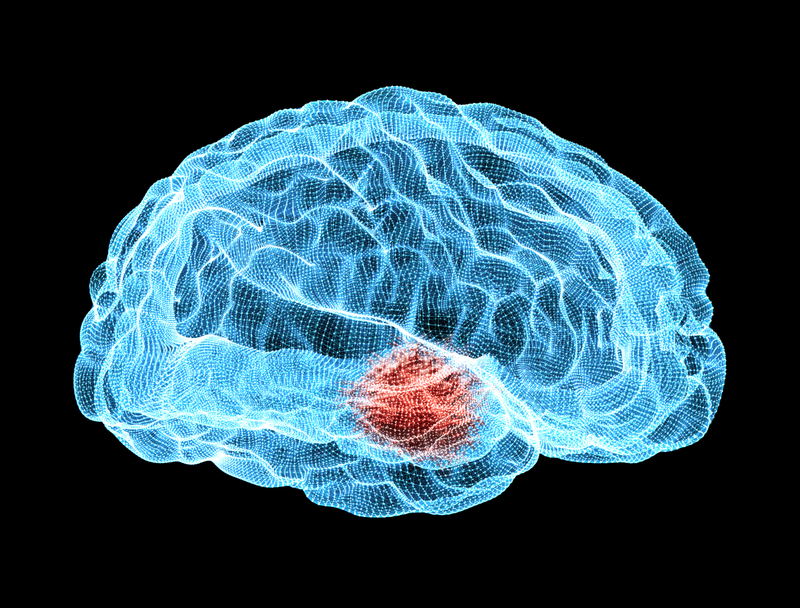 These investments are about to pay off with this new approval. While the EMA has already approved Xadago, the FDA is the gatekeeper to the world’s largest healthcare market — its approval is seen as the key to any drug’s success.

Parkinson’s Disease affects 1 in 100 people over the age of 60, and there is currently no cure. Research into neurodegenerative disease has been booming but not without disappointments like the failures of Eli Lilly and then Merck in Alzheimer’s Disease.

While Alzheimer’s has been the focus of these efforts, the hallmark Lewy bodies of Parkinson’s, composed of alpha-synuclein, resemble the tau bundles of Alzheimer’s, indicating there is likely some therapeutic overlap between these two diseases.

A number of other European biotech companies are racing to find a cure for Parkinson’s. Prexton Therapeutics has a lead candidate for Parkinson’s, foliglurax, in Phase II; it caught the eye of a number of top VCs and evidently persuaded them to invest in a €29M Series B last month. AFFiRiS, based in Vienna, is slightly behind in Phase Ib.

Read more about biotech’s efforts in neurodegenerative disease in our new review!