Omeicos Therapeutics has secured €17M in a Series C round to fund clinical development of its lead treatment for irregular heartbeat.

Robert Fischer, CEO of the German biopharmaceutical company, told me that getting the attention of investors such as the Dutch company Forbion, which led the round, was just as helpful as the money itself.

“The €17M raised in the Series C is the money we need to advance our current development plan,” he said. “Having attracted Forbion, on top of an already very strong venture capital consortium, was important to us and gives the company security for future additional capital needs.”

Omeicos plans to use the money to fund a Phase II trial of its lead treatment, a synthetic derivative of a fatty acid molecule, for the heart condition persistent atrial fibrillation. The molecule treats the irregular heartbeat seen in people with this condition and protects heart cells by activating the same cell processes as omega-3 fatty acids. 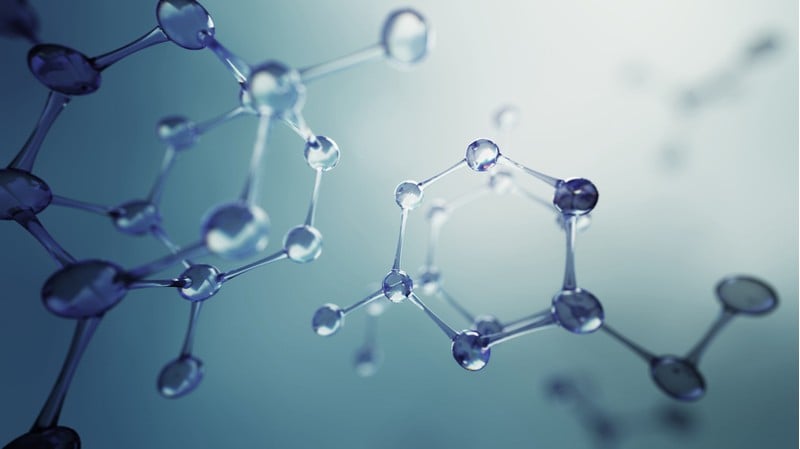 Omeicos’ focus on omega-3 fish oil fatty acids is slightly different to other companies testing fish oils on cardiovascular disease, such as the US-Irish company Amarin. Fischer told me that Omeicos focuses on making synthetic versions of molecules involved in fatty acid metabolism, instead of the natural fatty acids themselves. As the synthetic chemicals are more stable than the natural molecules, they might be better suited for the clinic.

Fischer remains confident in his company’s synthetic therapies can deliver after variable Phase III results for fish oil treatments this year. One trial found no effect of omega-3 fish oils on cardiovascular health in patients with diabetes, but Amarin reported that its purified fish oil reduced the risk of cardiovascular events by 25% in Phase III.

“The generally mixed results of clinical trials using omega-3 fatty acids are, from our perspective, a consequence of a still limited understanding,” he said. “Since we use modified versions of omega-3 fatty acid metabolites, we feel somewhat detached from the sector Amarin is in.”

Omeicos will also use the funding to speed up the development of its non-invasive treatment for macular edema, which happens when too many blood vessels grow on the retina and distort vision. Currently at the preclinical stage, the drug is designed to suppress blood vessel growth without needing regular injections like current therapies.