Polyphor has temporarily halted two phase III trials of an antibiotic treating pneumonia, after an unexpectedly high number of patients reported kidney problems in one of the trials.

The phase III trial was testing the antibiotic murepavadin in 150 enrolled patients with hospital-acquired pneumonia, and who required mechanical breathing. The patients in the treatment group received murepavadin along with a second antibiotic, and those in the control group received two different antibiotics.

Although acute kidney failure isn’t a rare event in patients with this condition, 56% was a higher rate than what Polyphor expected, which was up to 40%.

According to Giacomo Di Nepi, Polyphor’s CEO, murepavadin might be responsible for the increased kidney injuries, but it’s too early to know for sure. The drug’s phase III development has been halted until July, when the company will have finished investigating the cause of the safety concerns. 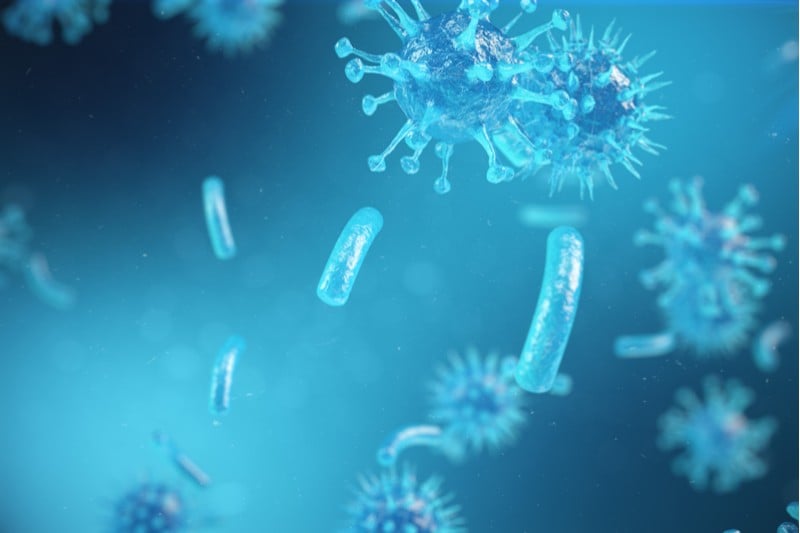 “Patient safety is our foremost concern, so we decided to temporarily halt the trial to better analyze the data and then decide the best course of action,” Di Nepi said to me. “These are complex patients, with concomitant conditions and medications, and a significant underlying risk of acute kidney injury – so a multifactorial analysis is needed.”

Depending on the outcome of the analysis, the company has three options going forward. First is to restart the trial with small modifications, such as more warning for the patients. The second is to restart with more major modifications and the third is to discontinue the development of the drug in its current form.

“Assuming the first of these outcomes, and taking into account we will also need to get regulatory feedback, a restart may be possible around the fourth quarter of 2019. All other options, if done, would take more time,” Di Nepi said.

Though the development of murepavadin has been halted, the rest of Polyphor’s pipeline is proceeding as planned.

Murepavadin is a first-in-class antibiotic that treats pneumonia by targeting a bacterium called Pseudomonas aeruginosa. The World Health Organization listed this species as one of the most dangerous superbugs. Unlike many antibiotics, murepavadin is designed to hit only P. aeruginosa while leaving other bacteria alive. This means that there is less collateral damage to other microbes that are good for our health.

The setback of this novel antibiotic is unfortunate in a time when antibiotic resistance is a growing crisis. As it stands, there are companies aiming to use different weapons against superbugs, such as the gene editing tool CRISPR-Cas9, but these treatments are still at an early stage.