Update (17/12/2019): Promethera has increased the total raised in its Series D round to €47.2M with the addition of new investors, including Innovation Growth Ventures and Pegasus Tech Ventures among others. The round will fund two ongoing clinical trials and the start of at least two new trials outside Europe.

The Belgian biotech Promethera has raised a Series D round of €39.7M ($44.4M), which will fund the development of the first cell therapy for liver failure and NASH.

The money will help to launch Promethera’s first clinical trial in nonalcoholic steatohepatitis, or NASH. Linked to obesity and diabetes, NASH is a condition where fat builds up in the liver and can lead to inflammation, fibrosis, and even liver failure. The condition has a big potential market and no approved treatments, making NASH a popular target for biotechs.

The money will also accelerate the development of Promethera’s lead candidate cell therapy, which recently showed promising interim results in a phase I/IIa trial in patients with acute liver failure, another condition with no approved treatment. The money will also help to boost the company’s manufacturing and preclinical drug development.

Promethera’s cell therapy is based on extracting and culturing stem cells from donated livers. The stem cells are then injected into the patient, where they enter the liver and reduce liver inflammation and fibrosis. 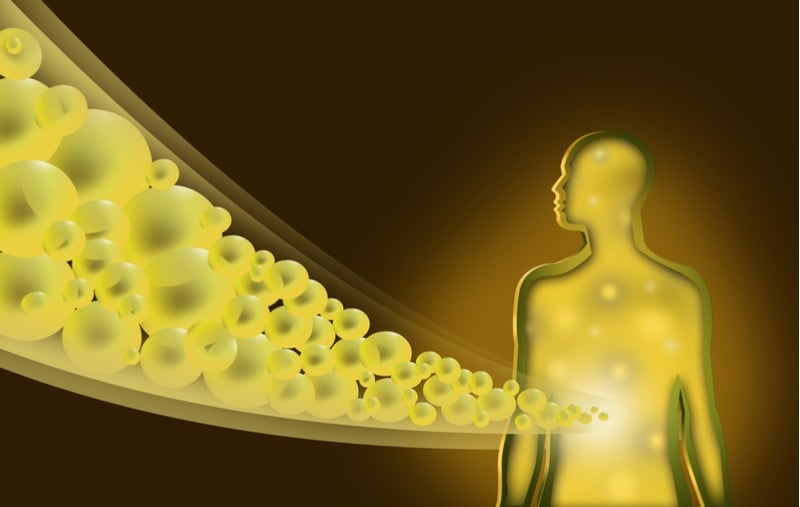 The funding round was led by Japanese investors Itochu Corporation and Shinsei Capital Partners. The addition of new investors from Japan strengthens Promethera’s links with this country, which has an edge in the stem cell therapy field.

“Promethera has taken great steps to increase and bolster our relations and operations in Asia, and specifically in Japan and Korea, so we can benefit from the openness to stem cell therapeutics in this area of the world,” Mutsuki Takano, General Manager of Promethera’s Japan branch, stated.

There is growing collaboration between European and Asian biotech in general. For example, the comparatively straightforward regulatory system in Japan drove the French company Poxel to advance its lead diabetes treatment there earlier than in the USA and Europe. Furthermore, the regulatory system in China is opening up to foreign companies, encouraging more investments and collaborations between China and Europe.