The Swiss pharma is gearing up for a battle with Novo Nordisk in Hemophilia, but a safety setback might slow its progress.

There is a ‘bloody’ battle in Europe that no one is talking about: who will claim the next Hemophilia blockbuster drug? Roche has established itself as a force to be reckoned with via ACE910 (emicizumab), but its safety is now in question as patients have developed dangerous blood clots.

ACE910 is a bispecific antibody that mimics Factor VIII as a procoagulant and follows in the footsteps of Novo Nordisk’s €1.35Bn drug, NovoSeven. NovoSeven distinguished itself as a solution for patients who need a similar protein, Factor VII, after developing resistance to other treatments; NovoEight mimics Factor VIII, a deficiency of which causes Hemophilia A, which is the most common variant. ACE910 is under development as its direct competitor.

In July, Roche presented a “promising safety and prophylactic efficacy profile for people with severe hemophilia” for ACE910, after it received breakthrough designation for the FDA last year. However, four patients have presented with potentially lethal blood clots. In its report, Roche documented two thromboembolic events and two cases of thrombotic microangiopathy. None of them died, but these complications dramatically elevate the risk of such an outcome.

But Roche expects to continue with development as planned. As one Deutsche Bank analyst put it, this is merely “the first blemish on ACE910’s profile,” not a catastrophe. If all goes smoothly, ACE910 could bring Roche over €600M in sales in 2021, according to a Bloomberg estimate. The Swiss pharma giant would thereby take a chunk out of Novo Nordisk’s revenues from the €7.2Bn market, which is expected to grow to €9Bn in the next four years.

This market is dominated by Shire with 37% of the hemophilia market share after it consolidated its hold by acquiring Baxalta for €32Bn earlier this year. Novo Nordisk comes in second with 18%, and Bayer takes a share of the rest. In reaction to the news, shares of Shire are expected to surge by as much as 6%, while Novo Nordisk’s have so far held steady despite a downward trend. 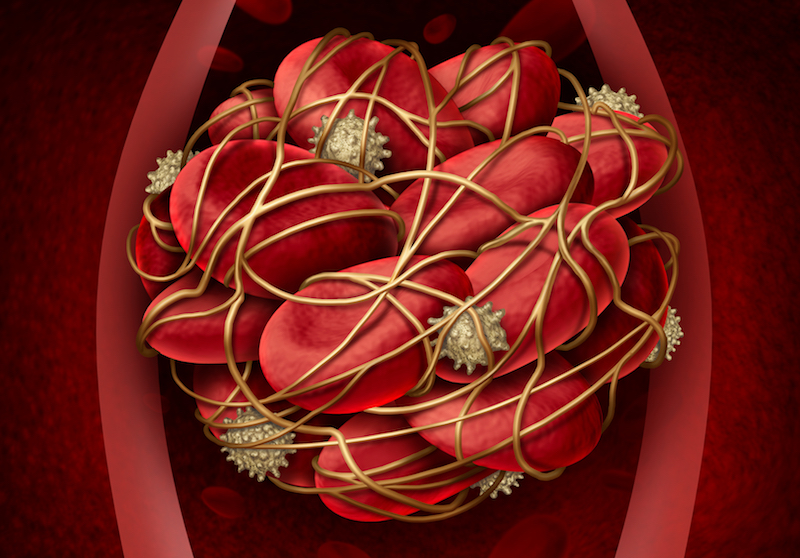 Anticipating a vigorous attack by Roche, Novo Nordisk is constructing defenses. The Danish company’s CEO Lars Rebien Sorenson says that Roche is “the key threat” in regards to his company’s outlook. Novo Nordisk has already launched a legal counterattack to block its former NovoSeven and -Eight employees from crossing over to the Swiss pharma; the ruling is still pending, but lawsuits like this one don’t seem to have slowed Roche.

So it seems big pharma has cornered the hemophilia market as its players battle it out for the top spot. But what is biotech doing in the space? Most of pharma’s efforts seem to be focused on Hemophilia A, and one brave company, Apitope, is trying to find a foothold in the space with its peptide drug, which received Orphan Drug Designation last year.

However, many other biotechs have found a niche in targeting Hemophilia B, which is caused by a deficiency in Factor IX. UniQure has redirected its gene therapy efforts to focus on this area to attempt to cure the disease outright. In the mean time, Sobi recently received market approval for its therapy, Alprolix. But there are more coagulating factors than 7, 8 and 9: there are 1 through 6 on top of others as well! With so many different coagulating factors all causing hemophilia, there are still many disease variants to be cured – opportunity abounds.