Sanofi is to make an €80M equity investment in the German biotech BioNTech, and the two have agreed to co-develop a cancer vaccine based on injecting messenger RNA into solid tumors.

This agreement is an extension of Sanofi and BioNTech’s collaboration, which began in 2015. The two companies will continue to co-develop and co-commercialize a candidate cancer vaccine that resulted from the collaboration.

“We have moved from concept to clinical stage in well under three years,” stated Ugur Sahin, co-founder and CEO of BioNTech.

Sanofi has shown a clear interest in the field of mRNA therapies in cancer and other diseases. The pharma giant’s investment in BioNTech follows a collaboration and licensing agreement signed by Sanofi and US mRNA company Translate Bio last year, worth up to €702M ($805M).

Overall, mRNA therapies are attracting very big investments, despite still being in the early stages of development. This young field attracts lots of interest due to the possibility of changing a patient’s body into a drug factory, using mRNA as a template for their cells to produce a wide variety of protein-based drugs. 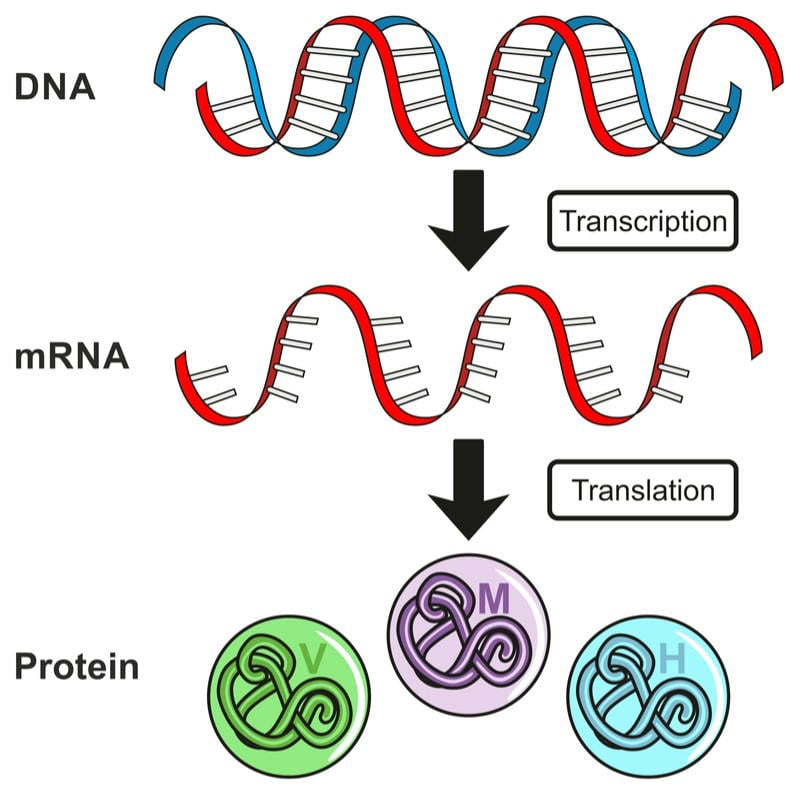 BioNTech and Sanofi reported positive preclinical results for this therapy last April and stated that it’s ready to commence phase I trials, though the partners haven’t provided a specific date.

BioNTech has been able to raise big money to further its mRNA-based therapies. Last year, it raised a huge €225M in a Series A funding round, making BioNTech worth €2B overall.

One of the key potential applications of mRNA is individualizing cancer vaccines to each patient’s unique tumor. BioNTech’s most advanced individualized treatments have completed phase I for melanoma and the company is running clinical trials in other types of cancer including head and neck and breast cancer.