The EU-funded POCKET project is developing a low-cost urine test that can quickly detect tuberculosis (TB), a preventable disease that kills nearly 2 million people every year.

Started in November 2013, the initiative already started and develops a low-cost urine test that will make TB detection accessible to all. Right now, researchers working on POCKET are trying to integrate new technologies to the product. These include nanophotonics (which is about how light interacts with substances at the nanometre scale) and novel selective antibodies (proteins used by the body’s immune system to identify and neutralise bacteria and viruses). From this work, the research team will develop a tool that is able to detect TB antibodies through urine. The POCKET test will feature a sensor in a silicon nitride chip, able to issue a low-cost readout on whether TB antigens in urine have been detected.

The researchers strongly believe that the test will cost between EUR 5 and 10 per end-user, and will offer an accuracy rate of over 80 %. This would represent a significant improvement on current solutions, which are able to identify 60 % of TB-positive patients.

Tuberculosis (TB) is an infectious bacterial disease that affects the lungs and kills nearly two million people every year. Most of these deaths occur among the poorest communities in the world, where access to medical care is scarce. The tragedy is that the disease is preventable and curable; what is needed is early detection and treatment like POCKET. 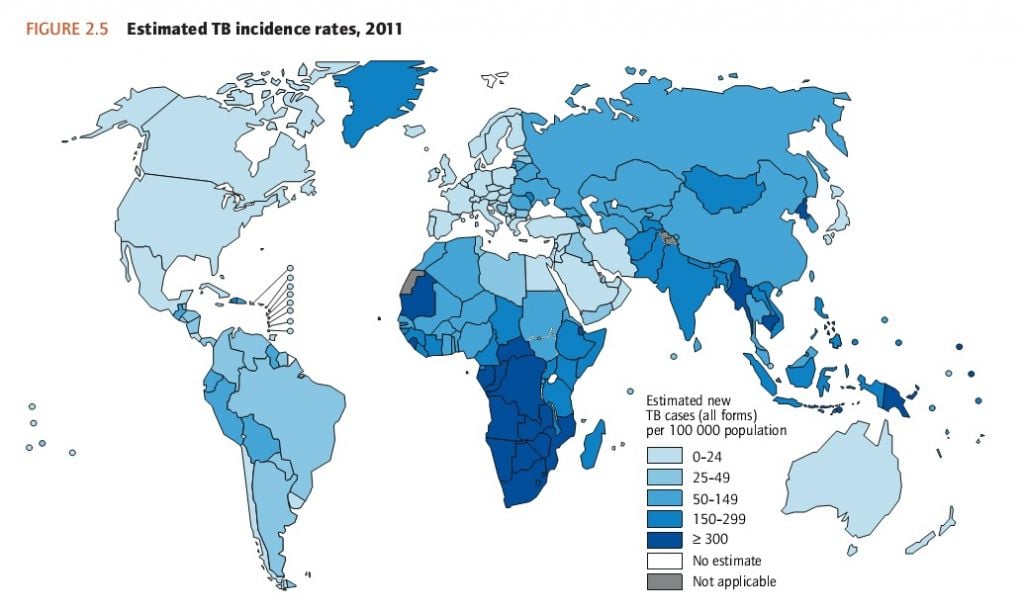 Indeed, one problem has been the lack of cheap, rapid and accurate diagnostic tools capable to reach some of the remotest and poorest parts of the world. This is something that the EU-funded POCKET project aims to address, by filling the gap between high-end, sensitive but expensive tests and low-end, cheap tests plagued by limited accuracy.

One third of the world’s population has latent TB which may later develop into an active form of the disease. TB has also become the leading cause of death among people with HIV. While most cases of TB occur in developing countries, it is also reemerging as a threat in major urban populations in Europe, due to the increase in global travel.

During the final year of the project, field trials will be organised in Africa and India. POCKET is scheduled for completion in October 2016, though the expectation is that its impact on healthcare will be felt for years to come.