After the success of the world’s first fund dedicated to companies in nutrition, digital health, and the microbiome, the French venture capital firm Seventure Partners has completed the first closing of a second microbiome fund, which is expected to total €200M.

The fund is the successor to Seventure’s Health for Life Capital fund, which was established in 2016. The funding programs aim to foster companies revolutionizing healthcare with research into nutrition, digital health, and foodtech. Another big focus of the funds is the tiny microbes living on and within our body — the microbiome. This is a relatively new field with the potential to treat ailments from inflammatory bowel disease to cancer.

“We raised Health for Life Capital II for the microbiome field because this is where we see the most disruptive innovation, and the highest potential for capital gain,” Isabelle de Cremoux, CEO of Seventure, told me.

While the first fund held a total of €160M, its sequel, Health for Life Capital II, is expected to beat that by raising €200M.

The first closing has raised over half of the target, and the firm expects to complete the fundraising by summer 2019. Seventure has already selected the first two companies to receive a share of the new investment pot. One is the US company Axial Biotherapeutics, which targets the microbiome to treat neurological diseases. The other is Galecto Biotech in Denmark, which has a drug for the lung disease idiopathic pulmonary fibrosis in clinical trials. 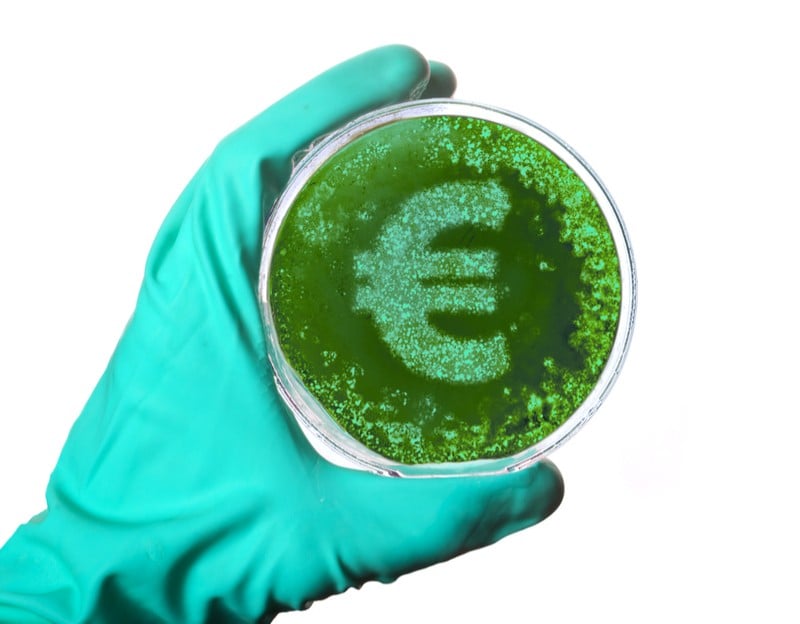 The fund’s backers are a combination of financial firms and corporate partners, including the food company Danone and big pharma company Novartis. Having big corporations involved gives Seventure a lot of industry expertise to draw on.

“This combination is a unique aspect about Seventure that not everybody is doing,” de Cremoux said. “All those corporate partners invest in our fund to better understand what is happening in the microbiome field, but they also bring value in the sense that they collaborate with us.”

The microbiome is attracting progressively more investments every year in spite of the early stage of the emerging technology. To de Cremoux, this early stage mirrors the birth of the biotech industry in general.

Notable successes from Seventure’s first Health for Life Capital fund include the French company Enterome, which entered a lucrative partnership with Takeda last year to develop microbiome-targeting treatments for the inflammatory condition Crohn’s disease. Another success story from the fund is the US food company Cambrooke, which was acquired by the Japanese company Ajinomoto in 2017.