An exhibition at the Science Museum London features some of the deadliest superbugs on Earth and the stories of the people fighting against the threat of antibiotic resistance.

It is estimated that, by 2050, 10 million people will die every year due to infections with antibiotic-resistant bacteria. Meaning that the numbers will be higher than the death toll of cancer, which takes 8 million lives a year. These bacteria, known as superbugs, are able to resist the effects of multiple types of antibiotics, rendering doctors unable to treat the infection.

Antibiotic resistance was predicted by the discoverer of penicillin, Alexander Fleming, over 70 years ago. But its threat is now becoming more tangible than ever. In 2016, a woman died in the US after her infection resisted 26 different antibiotic treatments, including some of the strongest available.

Given the urgent need to take action against the spread of antibiotic resistance, the Science Museum London is dedicating a special exhibition called Superbugs: the fight of our lives to these deadly bacteria, which I had the opportunity to visit it last week.

At the center of the exhibition is a display of petri dishes containing specimens — fully killed, fortunately — of a dozen of the deadliest superbugs, along with a description of the “crimes” they’re most known for. I could easily recognize there all the pathogens that have been deemed a critical priority to combat by the World Health Organization.

Turning my back to the bacteria, I could hear a recording of Fleming himself explaining how the misuse of antibiotics can lead to the appearance of “educated microbes,” what we now know as superbugs. Although our understanding of antibiotic resistance has massively improved since then, we are still struggling to keep the pace at which superbugs mutate and evolve. This is perfectly exemplified in a series of videos interviewing doctors and patients that have managed to survive infections resistant to multiple antibiotics.

But the exhibition is not all about a superbug doom. It also highlights the stories of the people that dedicate their lives to stop the threat of antibiotic resistance. Among them are researchers, either at the lab or the field searching for new antibiotics, nurses dedicated to limiting the spread of superbugs within a hospital, designers making specialized hospital furniture and equipment, farmers using several techniques to prevent infections from spreading among animals, as well as people taking part in awareness campaigns.

These are the people at the forefront of the resistance against antibiotic resistance. Thanks to them, the number of lives claimed by superbugs grows slower, but, as scientists warn us, it is still not enough. It is time for people to come together and discuss the best strategies to fight this threat. A discussion that, for some people, will start with a day in the museum. 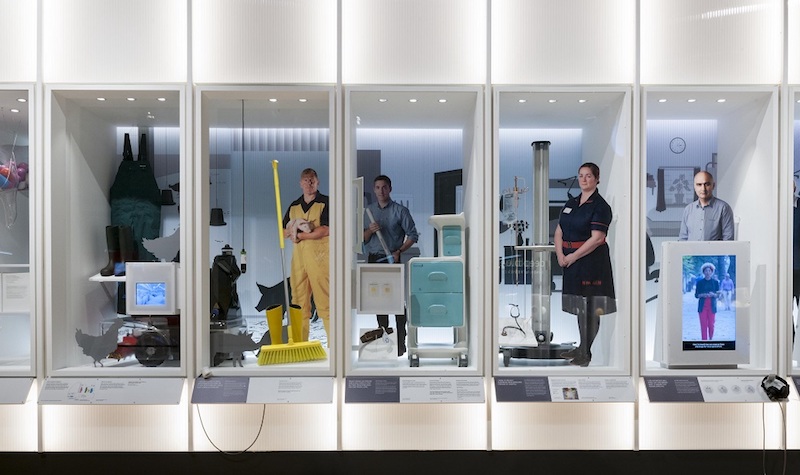 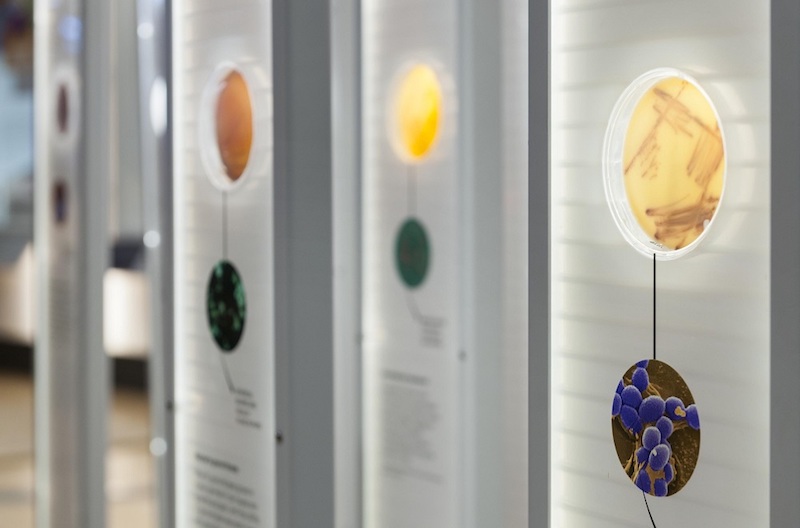