As we anticipate the first-ever CAR-T therapy market approval we look at the important aspect of treatment delivery and viral vector strategies.

Cell and gene therapy is increasingly coming into its own with some of the major pharma players releasing big headlines. GlaxoSmithKline (GSK) released the first ex vivo stem cell therapy in May 2016 charging a whooping €594k per infusion.

Though unlikely to turn a profit, the treatment called Strimvelis is the first of its kind. It targets a rare congenital disease called adenosine deaminase (ADA)-deficient severe combined immunodeficiency (SCID) and produces gene-corrected stem cells which express a fully functional ADA gene.

In mid-July 2017, Novartis stole the front pages with unanimous recommended approval for its CAR-T (chimaeric antigen receptor T-cell) therapy by the US Food and Drug Administration (FDA). A milestone which brings the world closer towards injecting genetically modified T-cells into patients to enhance cell responses to cancer. Strimvelis treating ADA-SCID and Novartis’ CAR-T therapy approval are only the tip of a gene and cell therapy iceberg projected to morph into a multi-billion dollar business by the end of the decade.

You would be excused if cell and gene therapy induce science fiction flashbacks reminiscent of my favourite show, Stargate SG-1. My thoughts go to one particular episode where Nirrti, one of many eccentric antagonists, genetically modified her underlings with a ridiculously sophisticated machine.

Technological breakthroughs are indeed proceeding at breath-taking speed, but we cannot as yet use machines to perform cell and gene therapy as Nirrti did. Instead, scientists are harnessing research founded on an idea from the 1970s: to employ the incredibly complex and subversive biology of viruses to fix dysfunctional genes by modifying our genome. 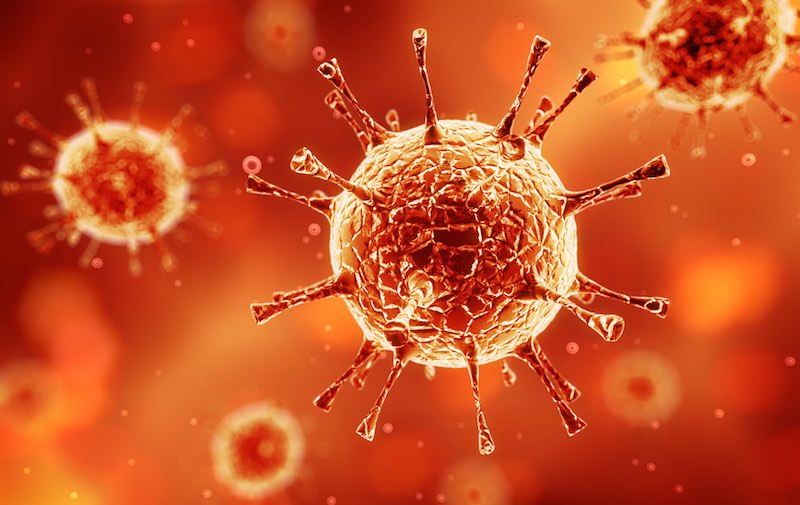 Both GSK’s product Strimvelis and Novartis’ CAR-T therapy re-negotiate a virus’ normally harmful ability to infect immune cells to instead deliver functional genes for the patient’s benefit. In a simple way, viruses could be perceived as the universal postal service (UPS) van that delivers the gene to its required destination.

Much like your postcard sent from a holiday in Hawaii can be delivered by services other than UPS, viral gene delivery can be accomplished by various means too. However, currently and for the immediate foreseeable future, the biopharmaceutical industry preferably employs one particular viral gene delivery service: the family of retroviruses and the lentivirus subfamily.

Both retro- and lentiviruses are capable of carrying large genes which can be cut and pasted into a host genome. This enables genes to be permanently integrated into the infected cell’s genetic make-up. This is significant because it means a delivered gene will likely continue to be functional long-term rather than dissipating within a few months of treatment.

Already for these reasons retro- and lentiviruses are preferable over for instance adeno-associated viruses (AAV). Another prominent advantage of lentiviruses is their ability to infect nondividing cells providing much more scope for treatment. These are some likely reasons why Novartis’ CAR-T therapy uses a patented lentivirus platform from UK-based biotech company Oxford BioMedica. The pair teamed up in a lucrative partnership initiated in 2013, culminating in a new $100M deal in July 2017. 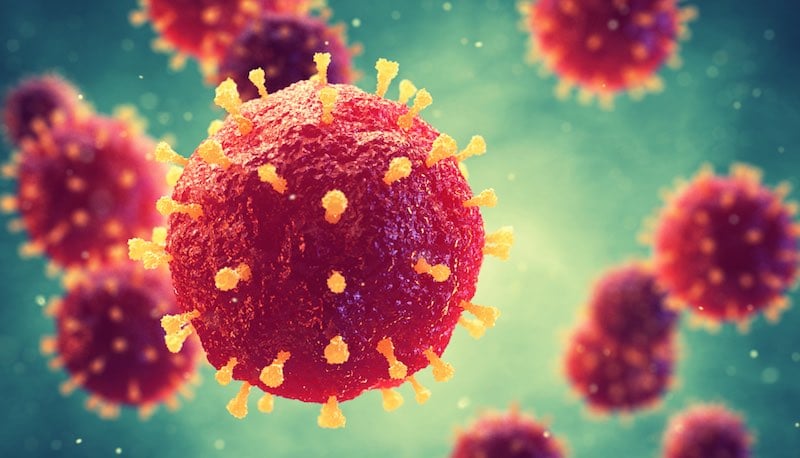 In a recent interview for Bioinsights, Dr. Isabelle Rivière pointed out a few considerations to move the cell and gene therapy field forward. One is to increase the manufacturing capabilities. Lentiviruses are currently produced in a limited number of cells, so reliably upscaling the number of cells used is an essential step towards reducing costs; but currently, many technical problems are associated with this point.

Two, as we all know from lentiviruses like HIV-1, these viruses are exquisite at mutating. A tendency that must be reduced at all cost to provide consistently identical lentiviral products. Scientists have already optimised a few generations of lentiviral systems, but the next improvement is always just around the corner.

Cell and gene therapy is at an exciting juncture. The prominence of GSK and Novartis’ blockbuster headlines promises a bright future for the biopharmaceutical industry as well as virologists. Let’s see what else scientists come up with to improve personal health. 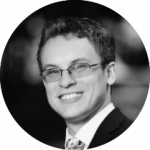 Ian Michael Parnham, Ph.D., has a background in Viral Cell Biology and currently researches as a Scientist at Oxford BioMedica. He also passionately believes in relevant and engaging science communication that facilitates change.