Many people around the world start their mornings with a glass of orange juice. What these vitamin C drinkers might not know is that their ability to enjoy this tangy beverage stems from a victory within a complicated field of intellectual property law: biotechnology patents.

Back in 1873, microbiologist Louis Pasteur patented a new yeast-making method at the French Patent Office. Today, we know this process as pasteurization, and most commercial orange juice companies use his patented biotechnology method to bring orange juice to our breakfast tables.

Many modern luxuries that are often taken for granted — drinks, food, medicines, and surgical procedures, among others — stem from advances in biotechnology that might not have been available for consumers without patents. A few examples of patented products and procedures that save countless human lives are insulin, blood transfusions, anti-cancer drugs, autoimmune drugs — and pasteurization, of course.

Despite the critical role that biotechnology plays in saving, improving, and extending human life, there is an extremely complicated process behind the work of patenting these scientific advancements.

When an inventor applies for a patent, they must demonstrate that their creation meets certain eligibility requirements. For example, in the United States, the US Patent & Trademark Office set forth five elements for patentability. To qualify, an invention must fall under subject-matter eligibility, have utility and novelty, be non-obvious, and not have been previously disclosed.

In Europe, the European Patent Office states that a patentable invention can be a product, a process, or an apparatus. To be eligible for a patent, an invention “must be new, industrially applicable, and involve an inventive step.” 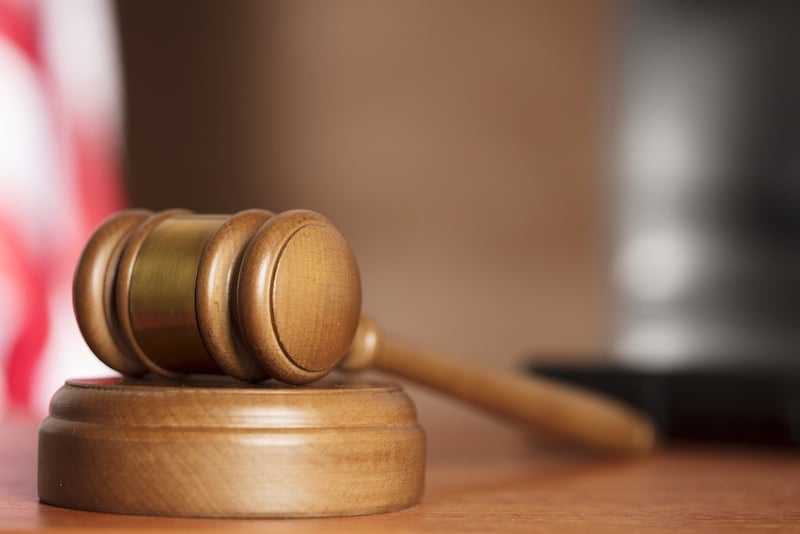 “An examiner is going to try to reject a biotechnology application by saying that the scientist’s invention is merely a creation of nature,” said J.D. Houvener, founder and CEO of the attorney firm Bold IP. “They will argue that a scientist made an obvious variant of what organically occurs in nature, which is ineligible for a patent. This is especially a problem when it comes to genetically modified organisms, tissues, and cells.”

In terms of novelty, the main challenge is demonstrating that the biotechnology product or process being patented is new rather than merely a natural one. The inventor must also demonstrate that their invention is the first in the world to do its specified action.

Another source of complexity regarding biotechnological inventions results from the fact that biological material is capable of reproducing itself. Meaning that a biological material may be patented as it is one moment, but might change or morph the next moment. This would beg the question of whether the patent covers the shift or stops at the original state.

Genetics technology is often the center of patentability controversy. A lot of time, effort, and money have been invested in resolving whether genes and gene editing are patentable. A key legal case in the field took place in 2013 against Myriad Genetics. The company had a series of patents involving two genes that are linked to a high risk of developing breast cancer, which gave Myriad exclusive control over research and diagnostics involving these genes.

The US Supreme Court famously held that “a naturally occurring DNA segment is a product of nature and not patent eligible merely because it has been isolated.” This decision set a precedent to stop companies from patenting human genes, which would have prevented scientists worldwide from performing potentially life-saving research.

However, the court also held that “manipulation of a gene to create something not found in nature … could still be eligible for patent protection.” This category includes gene-editing tools such as CRISPR-Cas9, which has been at the center of a very controversial patent dispute for several years now.

The case revolves around the claims from two institutions — the Broad Institute and the University of California, Berkeley — on the invention of the technology, and therefore on the rights to commercialize products developed with the gene-editing tool. The CRISPR patent battle has led to “a rather sad outcome,” says Houvener, “with $10M spent, and a long battle over the validity and infringement of CRISPR patents.”

To complicate things even more, there is an earlier-filed patent application by Virginijus Šikšnys, a Lithuanian scientist that did early work on CRISPR with the team of the University of California. The other parties didn’t know about his filing because of a mandatory 18-month secrecy period during which applications are not published.

The obstacles are worth overcoming

A strong intellectual property position also minimizes risk for investors, and can determine whether they will invest in a particular biotechnology company or not. Patents demonstrate that a biotech company has the freedom to commercialize its product without infringing on the intellectual property rights of other companies, and preventing others from selling the same invention for a certain period of time.

Biotechnology is a field of fast innovation; by the time the law catches up, there’s often something new that needs to be taken into consideration. Knowing the complications and limitations of biotechnology patents is essential to make sure that technologies that can save lives and improve the world are properly protected.

Carly Klein is a law student at Loyola Law School in Los Angeles. A graduate from Boston University with a B.A. in Political Science & Philosophy, she previously served an Americorps term at the American Red Cross in Los Angeles on the Service to the Armed Forces & International Services Team.

Cover image by Elena Resko, pictures via Shutterstock. This article was originally published in January 2019 and has since been updated to reflect recent changes in the biotechnology field.