Using genomic data and the blockchain network, it is now possible to send anonymous genetic information around the world in the blink of an eye. Meet the companies that want to help us protect and control our own genetic data.

As the cost of sequencing an individual genome falls and more people have access to their genomic data, a question has arisen about data ownership. Namely, who owns or should own the data that is generated by genetic tests? While this is a debated question, many feel strongly that we should have the right to use and benefit from our own genetic data.

“I am convinced that I am the only one who has the right to own the information about my genome — it’s like the right to express my thoughts, the right to choose a job or religion. This is one of the basic human rights to dispose of our body and mind in the way we want,” said Alexey Gorbachev. He is CEO of the Russian biotech Zenome, which uses blockchain and genomic data science to empower the genetic testing consumer to control the use and sale of their own data. 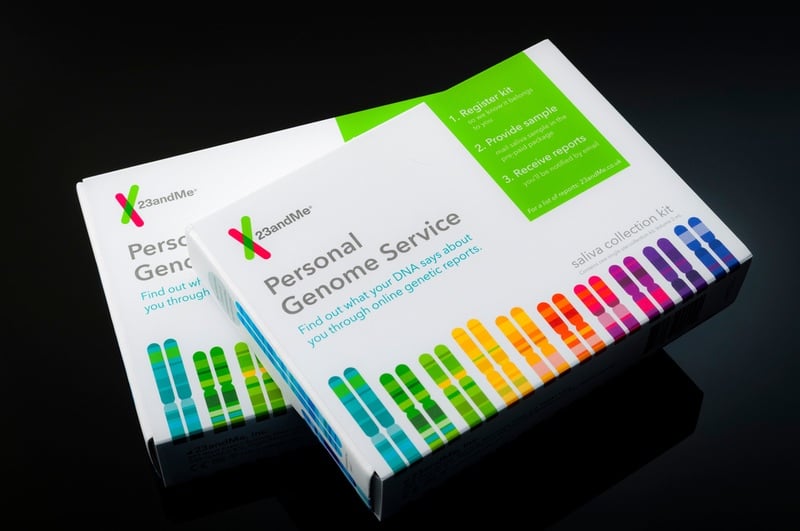 The rise of direct-to-consumer genetic testing companies has happened quickly. For example, 23andMe in the US provides both ancestry and health testing options to its users based on a saliva DNA sample. Consumers have been signing away access to their own genetic data, often without realizing it, and several companies have profited hugely as a result. Companies like Zenome aim to combat this and give the power back to the individual.

In an age of personalized medicine, access to genetic data is a valuable commodity for pharmaceutical companies that are developing new therapies and diagnostics.

“We see that by enabling the user to earn by sharing his personal information, we, on the one hand, help scientific progress and help the pharmaceutical industry to create new drugs, and on the other – guarantee a user’s privacy, hiding his or her sensitive information,” said Gorbachev.

Zenome and other companies in this space such as the California-based Nebula Genomics are using blockchain — made famous for being behind the digital currency Bitcoin — to help create a fair marketplace for genetic information. Blockchain is a type of information technology that does not rely on one central server, but instead all users are part of the network, forming a ‘decentralized’ server that is much more secure. It allows new information to be shared between two parties in a safe and anonymous way.

Several years ago, getting your genome sequenced would have cost around €8,370 ($10,000), whereas whole genome sequencing is now being offered by companies such as the Italian Dante Labs and the US firm Sequencing for less than €840 ($1000). Although we haven’t quite reached the stage of the hotly anticipated ‘$100 genome’ yet, the Chinese firm BGI claimed it had crossed that barrier last year. 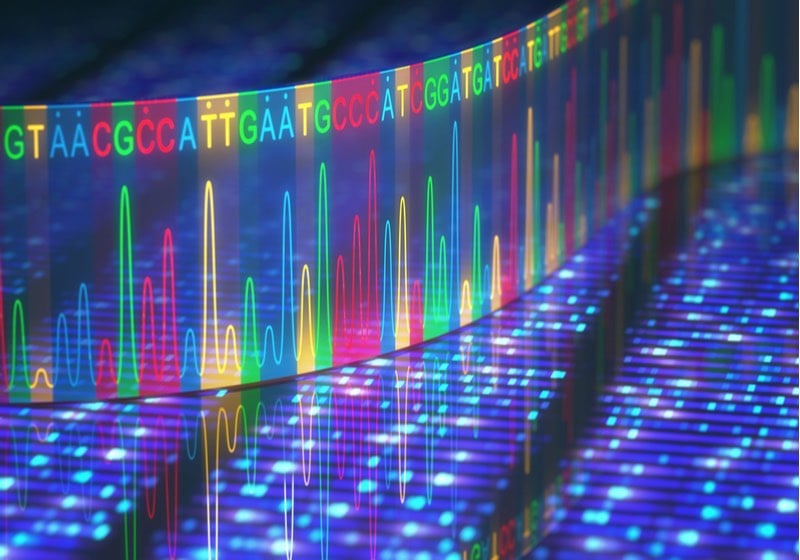 Israeli biotech DNAtix is one of those using blockchain to allow DNA data exchange between individuals. The company’s CEO, Ofer Lidsky, told me: “We are bringing a new possibility of participating in research, testing your DNA, storing your DNA, and staying anonymous. It’s the safest genetics on the planet that will be available, because currently, any genetic test that you do, you are compromising your privacy. Someone knows who you are and you have no control of where this information goes.”

The company anonymizes payments and contracts between consumers and researchers by using a form of cryptocurrency called the DNAtix token. “Each person owns his or her own DNA. If it’s DNA connected to their wallet and it’s encrypted, only they have access to their DNA. So if he or she wants to share it with a researcher, they have to decide to participate in research and they will get rewarded in tokens for that,” explained Lidsky.

In addition, DNAtix has built its own blockchain to enable the anonymous data transfer of DNA sequences and to also allow people to have their genomes sequenced anonymously.

“The current blockchain technologies that are available do not have any solutions for genetics,” Lidsky noted. “For example, all the different blockchains such as Hyperledger, or of course Bitcoin or Ethereum, are trying to solve something that has to do with transaction speed. When it comes to genetics, transaction speed is not the issue, the major issue is the size of the data. Each human genome is 1.5 GB, which is huge compared to any transaction that you can think of that is currently available on blockchain.”

In a public ‘proof-of-concept’, DNAtix successfully transferred the complete Y chromosome sequence of the US genomics pioneer Craig Venter in June 2018 using its blockchain technology — the first company to transfer sequences in this way.

Zenome launched what it calls the ‘first decentralized genomic internet’ in September 2018. When asked what makes Zenome’s technology unique from their competitors, Gorbachev said: “We have developed a new peer-to-peer network protocol that competitors do not have; we have developed a method for genomic data transformation… without losing performance and while maintaining complete privacy, and we can work with any type of genomic data.”

Both Zenome and DNAtix have released some of their technology as open source on the developer platform github to allow others to access the code and continue to develop it.

Genetic cryptocurrency companies are relying on personal genome sequencing becoming routine, as this will mean that the value of the ‘tokens’ in their systems will rise. There will also be increased interest in applications to analyze genetic data, which they will be in a good position to design and provide. 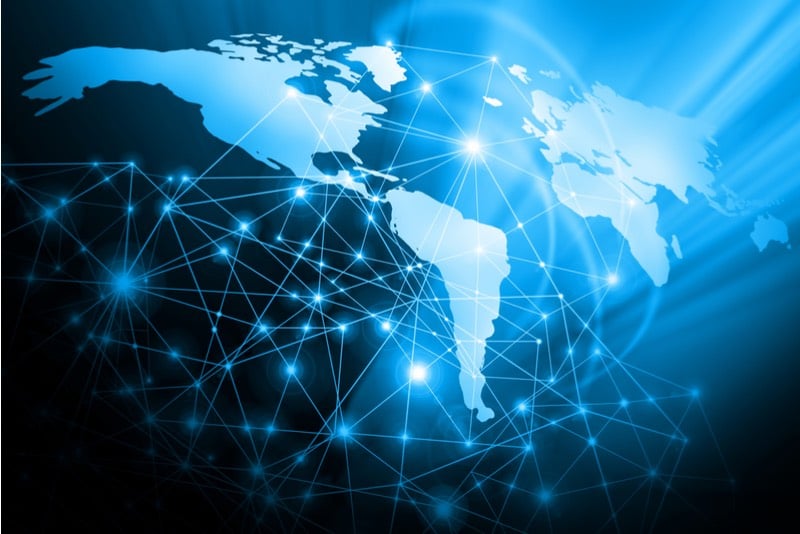 The US is currently leading the field when it comes to this space, with companies such as Luna DNA, EncrypGen, and Nebula Genomics, but both Gorbachev and Lidsky believe the market will continue to open up in Europe.

“European countries with their single-payer health insurance systems can make rapid progress in the genomics age. This is the case because government-sponsored healthcare systems would save money if all citizens had their genomes sequenced,” commented Dennis Grishin, co-founder of Nebula Genomics.

Dawn Barry, co-founder and president of Luna DNA, agreed: “Either through the growing interest in personalized products and services, or through the recognition that data can be used for many purposes, we believe we’ll see the emergence of more international companies.”

While the falling costs of genome sequencing are creating a gold rush, intense competition makes personal genome sequencing a risky business, as the US firm Veritas Genetics discovered when it shuttered its US operations in late 2019.

In the last year, however, efforts to combat the Covid-19 pandemic have led to increased investments in the sequencing of genetic data, with rising fears that sensitive health data could be used for geopolitical gain. Additionally, 23andMe has carried out Covid-19 susceptibility studies based on the genomic data of users, raising ethical questions over how the data might be used.

In the current climate, therefore, it seems likely that the appeal of genomic cryptocurrency will steadily grow over the next decade.

This article was originally published in July 2018 and has since been updated.