America and China lead the development of new gene editing technologies, producing GMOs and bringing CRISPR-based therapies into the clinic. Could this render European biotechs in this area obsolete?

Gene editing technologies have revolutionized genetics and mark a new generation in biomedical and agricultural sciences. There are endless applications for the technology, including gene therapies for genetic diseases like hemophilia and Huntington’s, and the modification of crops to boost yields and cope with climate change.

While China has already launched groundbreaking human clinical trials making use of the CRISPR/Cas9 gene editing tool, Europe remains on the sidelines. One reason for this might be the EU’s particularly strict rules for these exciting technologies. However, this could change after calls to soften the regulations were supported by the European Court’s advocate general. If this happens, will European biotechs be able to catch up with the leaders of the gene editing race? 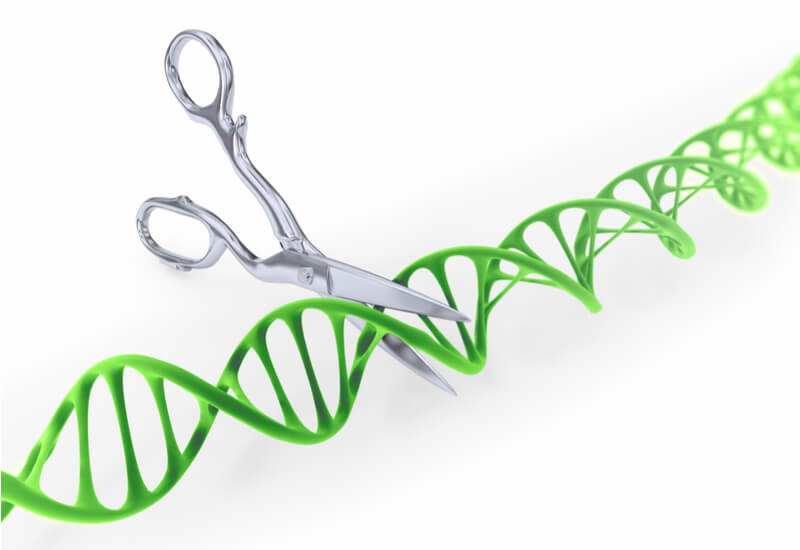 There are a number of different gene editing tools that use nuclease enzymes as ‘molecular scissors’ to cut the DNA, including zinc finger nucleases, transcription activator-like effector nucleases (TALENs), and, of course, CRISPR/Cas9. These are all very different to the transgenic techniques used to create the highly controversial genetically-modified organisms (GMOs).

Gene editing does not introduce foreign, usually bacteria-derived DNA into the organism in an unspecific manner. Instead, the nucleases cut the DNA at a specific location, alter base pairs within the target gene, and then join the strands back together and the enzyme is degraded without a trace. Despite the method’s accuracy, it’s not yet perfect as unintended modifications to the DNA sequence can occur when the repair mechanism is activated.

As the world’s population and average temperatures increase, the demand for larger, more nutritious harvests and climate-adaptable crops also grows. The application of gene editing technology to agriculture allows for an efficient and accurate mode of genetic manipulation to meet these growing needs. Moreover, gene editing is fundamentally similar to classic breeding methods, so any backlash seems unreasonable. 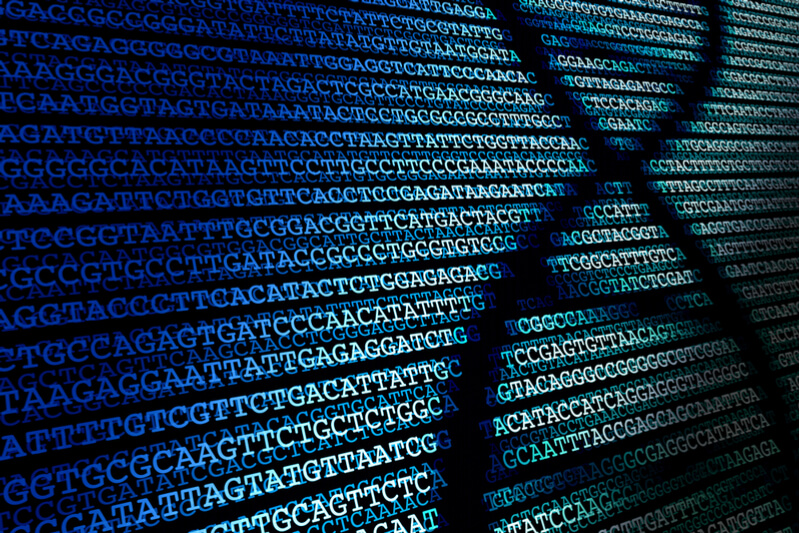 With this in mind, the US government has put relatively GMO-friendly policies in place, with the regulation of genetically modified plants not based on the methods used but rather the product’s properties and intended applications like if the plant has pest-like properties and is safe for its intended use. This policy was established after the commercial potential of biotechnology products became apparent, leading to the previous, more restrictive regulatory approach to be dismissed.

In contrast, European regulatory agencies pay particular attention to the method that has been used, especially in the case of CRISPR/Cas9. Indeed, gene editing methods can have off-target events with still unknown consequences, so the EU has put in place stricter safety regulations and labeling requirements. Unfortunately, these have prevented many products from reaching the market and the separation of regulatory agencies for the Union and member countries has created extra hurdles.

Consequently, almost three-quarters of all genetically-modified crops are produced in the US, while almost none come from Europe. Gene edited products are in danger of being put in the same group, which would likely slow research efforts, putting the continent even further behind in a race that it is already losing. 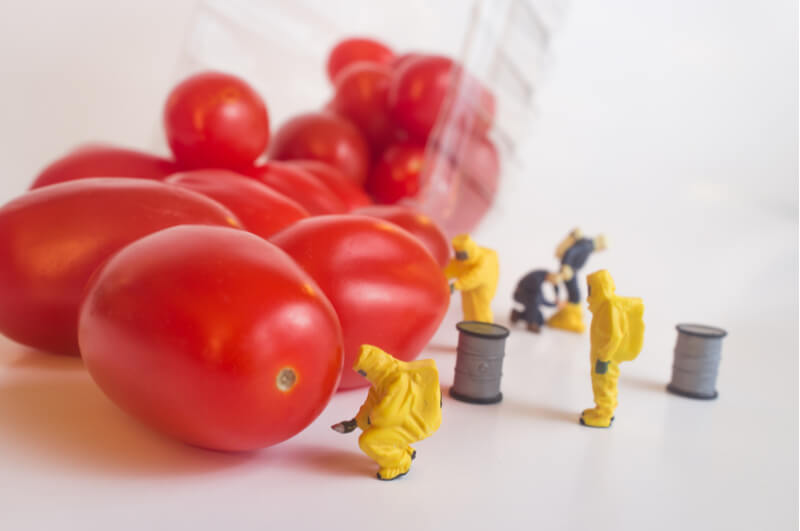 Another reason that could explain the EU’s stringent food and agriculture regulation is economic protectionism dating back to its foundation. This mentality could be rooted in lessons learned during World War 2, to form close economic and industrial collaborations between the European economies that ensure food availability and prevents future conflicts in the region.

In a similar vein, food availability and safety requires strict regulation, which is why all stages of food production, including seed acquisition, are kept inside the EU. This policy helps to explain why GMOs, produced mainly in the USA, are perceived as a threat to European food safety and why gene editing technologies may suffer a similar fate in the EU.

As the EU is yet to update the regulations for the gene editing of plants and livestock, human clinical trials in Europe seem unlikely to begin in the near future. The editing of human genes is currently performed ex vivo, including for the first CRISPR/Cas9 trials, where the patient’s cells are extracted, genetically modified, analyzed to check the success of the modification, and reinfused back into the patient.

With no transgenic DNA introduced into the patient, the risk for a hazardous reaction by the immune system is minimal. In addition, the nucleases will only be present in the body for a short period of time so only the joining step will continue, meaning off-target effects will be limited. Moreover, previous trials using viral vectors have shown that off-target mutagenesis is unlikely to have ill effects. 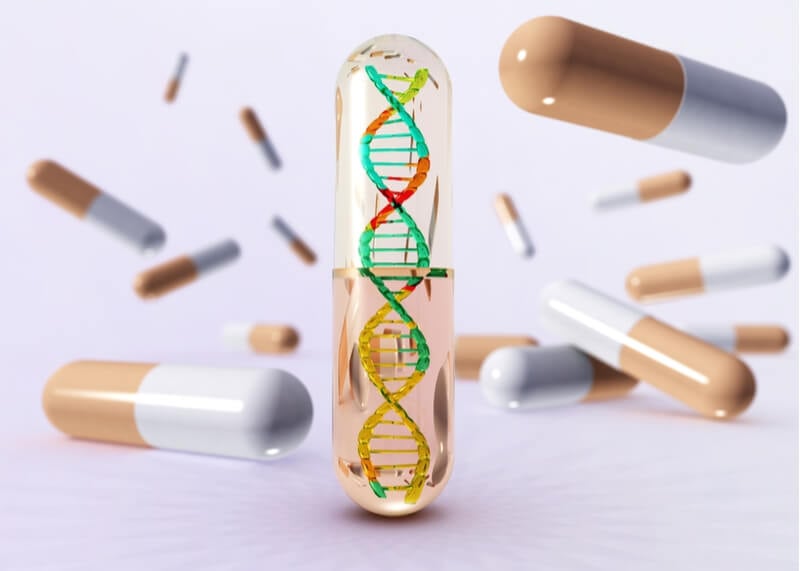 While ex vivo gene editing is the simplest application of the technology, the prospect of someday using it to edit in vivo is already on the horizon. The process of editing nuclear human DNA, or ‘human germline modification’, was the subject of ethical debates long before gene editing was even possible. Critics argue that gene editing is unethical as the future generations that will inherit the altered DNA did not consent to the procedure nor its potential adverse effects.

Another concern is that gene editing could lead to a resurgence in eugenics and attempts to create a ‘Master Race’. Unethical experimentation on humans during World War 2 still haunts the collective European consciousness, and these ghosts may weigh too heavily on the ethical debate to allow more liberal gene editing regulation.

Historically, attempts to restrict or direct scientific discovery for ethical or other reasons have had a negative impact on mankind in the fields of healthcare, education and general well-being and progress. That being said, some regulation of scientific research practices is called for when human rights or public safety is threatened. Therefore, finding the middle ground is crucial. Only time will tell whether EU’s overly-cautious approach to gene editing is justified or a mistake that renders its biotechs in this field obsolete.