Inspired by Philip’s interview with Patrick Baeuerle, who traversed academia, entrepreneurship and finance, I collected thoughts from biotech leaders on choosing a direction. 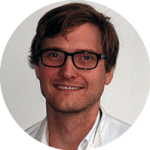 There’s a lot of freedom in academia that allows you to explore things that don’t have to be immediately financially rewarding. Accordingly, you can do more curiosity-driven research, which I find exciting and fun. From time to time you do get findings that have commercial relevance from such research that probably wouldn’t have happened in a company because it could not have been predicted.” 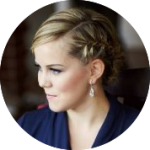 I have never considered working anywhere outside academia until completing my PhD in 2013…Biotech for a scientist is the best of both worlds, academia and industry: I love science, but I especially love working as part of the multidisciplinary team that has a defined objective that can only be reached through a modern, dynamic, high-quality scientific approach…I am enjoying the intellectual freedom and creativity on the day-to-day basis, and the work-life balance and the sense of security are also very important and make my life so much easier and more enjoyable.” 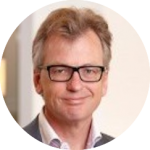 I spent 14 years on the biotech side and doing the translation work, so I wanted to go to the other side of the table. These years helped me to realize how little academia understood about drug development. When you do a €100M investment, you need to make sure that all the pieces of the puzzle are ready beforehand; otherwise, you realize it too late and might lose your investment. I now also like to work on building companies from the ground up with really experienced management and larger upfront investments.” 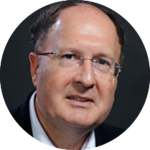 I’m basically an academic but with the curiosity to see my ideas through to completion.  I’m not the kind of person who is much interested in picking up up somebody else’s idea. As an academic I am supposed to come up with new ideas, and quite often I land on them via rather circuitous routes…But having had [ideas], and shown they are possible in model systems, we felt duty-bound to take it further and make something useful.” 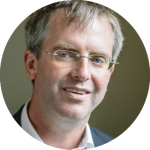 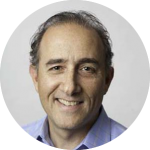 I asked to keep 1 day a week to see patient. I later realized that I thought having an impact by helping patients one to one but by bringing a drug to the market, I amplify the way I help patients, I could treat thousands or millions of people.” [Speaking at an event in Boston, April 2014]

What would you choose?