DNA Script opens the door to a whole new age of manufacturing synthetic DNA. Thomas Ybert, was only 30 when he co-founded the company – here’s his story!

Based in Paris, DNA Script produces synthetic DNA using a proprietary template-free enzymatic technology. Most of the manufactured DNA is currently synthesized by chemical means, but this startup has built a new enzyme-based technology that changes an elementary step. The goal? To bring a more rapid, affordable and qualitative process to create usable DNA.

The company hopes to greatly accelerate the development of new therapeutics, sustainable chemical production, improved crops as well as data storage. DNA Script develops its technology in partnership with Institut Pasteur and Institut Pierre Gilles de Gennes with the support of key investors such as Sofinnova Partners, Kurma Partners and Idinvest Partners.

Here’s what Ybert had to say about his company! 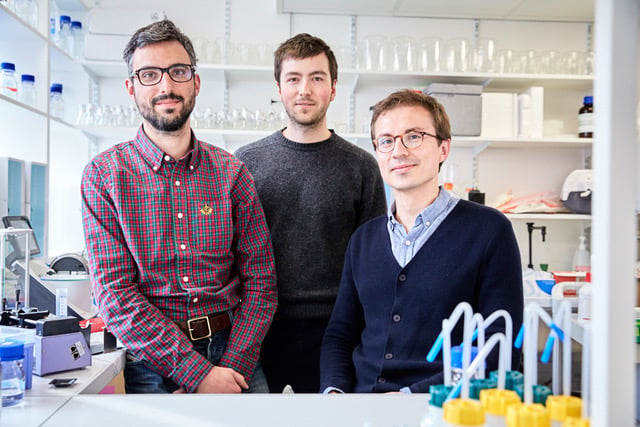 You have started working on your research in 2013, and then created DNA Script one year later? The adventure started when you worked on the development of biofuel… Tell me more about how you get to build DNA Script ?

I created DNA Script in 2014 and I have been the CEO of the company since then. My background is an engineering degree from Ecole Polytechnique and a PhD in biotechnology from the same University. During my PhD, I spent 3 years in the biotechnological department of Sanofi R&D (2007 to 2010), where I developed a biotherapeutic production platform based on yeast technology.

I then joined the New Energies Division of Total where I contributed to build the bio jet-fuel collaboration between Amyris and Total as main contributor of the scientific program. I then set the collaboration operations up by joining Amyris. After 2 years spent in San Francisco, I came back to France where I helped with the scientific and technological expansion of the R&D department of Total New Energies for 1 year.

While I was working on this last job I developed a passion for manufacturing synthetic DNA. Then I decided to dedicate my whole time to the development of the next generation of DNA synthesis. 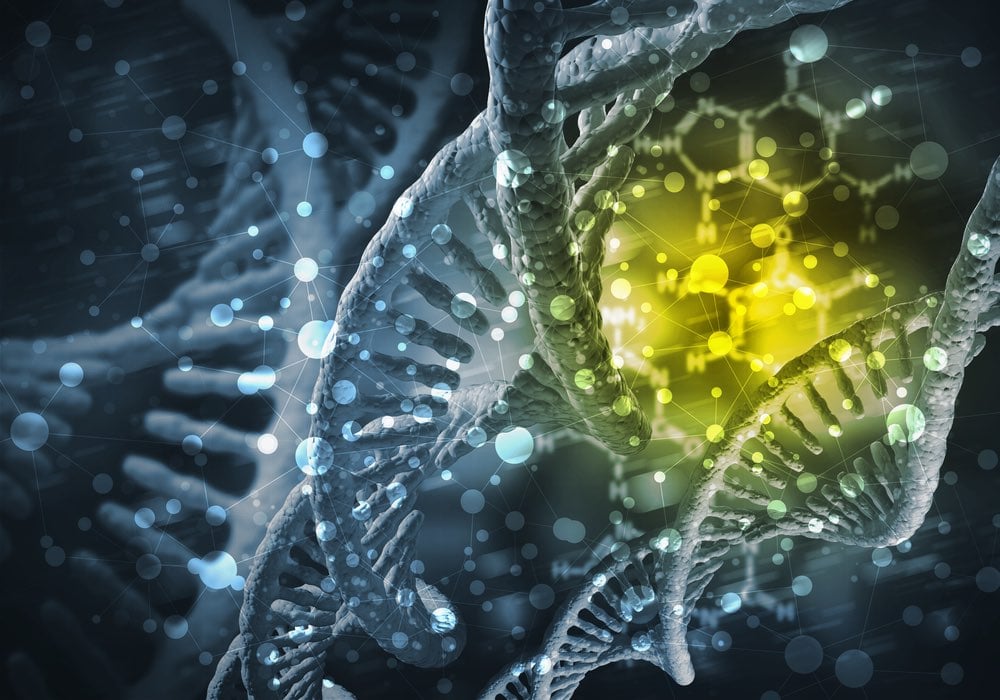 It is not obvious to jump from academic research to a startup company… not many people follow this way. How have you done ?

I agree with you that there is often a gap between academia and entrepreneurship. In my case, since I started working, I have always been in contact with the industry, starting with my PhD at Sanofi and then as a scientist at Total. These positions helped me unveil a quality and productivity issue with the tools commonly used in the field and especially with DNA synthesis. It is because of this market experience that I then decided to tackle the DNA synthesis issues!

From a larger perspective, innovation in life science requires so much knowledge and work that it is extremely difficult, maybe impossible to build a successful business without collaborating with public and private groups. The example of DNA Script is interesting: my partners and I invented a technology from a conceptual point of view and immediately partnered with research teams at Institut Pasteur and Institut Pierre Gilles de Gennes to leverage their expertise on the key building blocks of our technology. Without them, our technological development would have been more tedious! 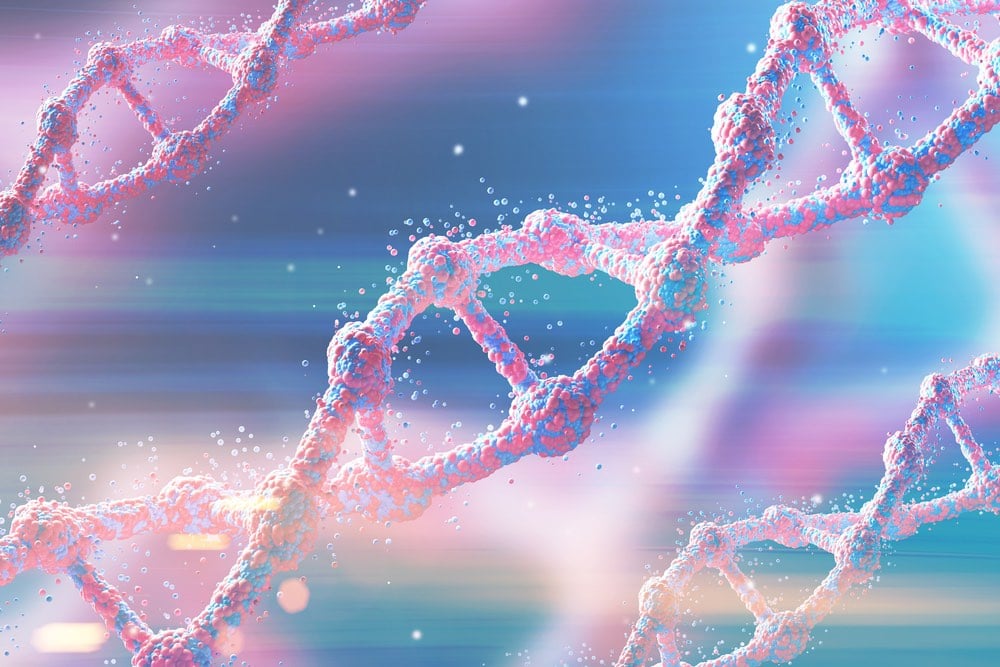 The business model for a startup biotech is often difficult, takes long time to develop. Are you already selling your product or expertise ?

Innovation in life science is indeed extremely intensive in time and resources, so you often need to raise money. My personal feeling is that the European VC scene is becoming stronger and stronger and the level of non-dilutive funding allocated by both the European Commission and BPIFrance is attractive.

DNA Script has benefited from the support of leading VCs in Europe, Sofinnova and Kurma as well as BPIFrance. We feel very lucky for that. We have been developing the technology for almost 3 years now and we plan a progressive commercialization in the coming years starting with an early access program.

What differentiates you on the DNA synthesis market?

Today, most of the innovation in DNA synthesis focuses on the hardware side. DNA Script however focuses on changing the very basis of the conventional chemical technology to replace it by a biochemical synthesis using enzymes.

What are the benefits? It will enable the synthesis of any DNA strand with a much shorter turn-around time, an improved quality and for a much more affordable cost. It will also bring to the market new products in terms of modifications and sequence space. For example, you will be able to print a sequence with a controlled custom methylation profile sequence for epigenetics research.

Finally, for the DNA synthesis industry, the manufacturing process will be drastically simplified and will occur in aqueous media instead of harsh organic solvents. 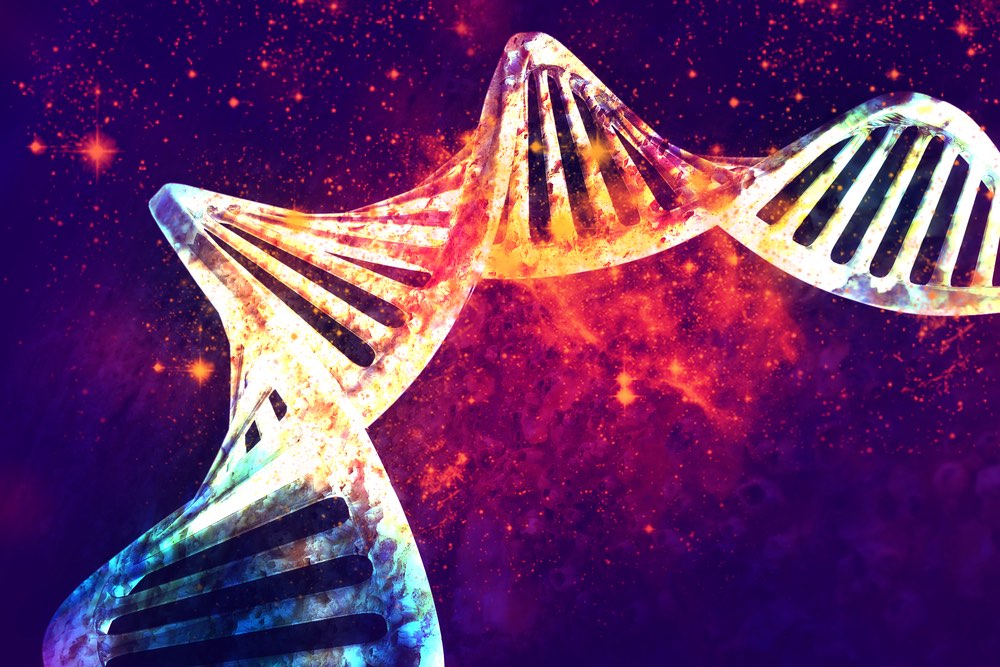 How do you think your domain will evolve? How do you see things in ten years ?

Today, virtually every life science uses synthetic DNA, from primers for PCR or oligo pools for next generation sequencing (NGS). More and more teams build genetic constructs. With the rise of synthetic biology, which is nascent, and the unlimited opportunities brought by new genome editing technologies such as CRISPR, our estimation is that the market demand will skyrocket.

What’s next? Full plasmids synthesis, artificial chromosomes and then fully synthetic genomes. It is already starting as you may have seen the recent papers from the Boeke lab on synthetic yeast genomes. In a nutshell, we believe synthetic DNA is the next silicon, and not only because it will one day archive the whole world’s digital data! 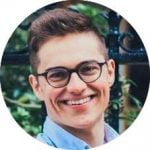 Célestin de Wergifosse is a 21-year old entrepreneur and bioengineering student. As co-founder of Young Change Maker, his dream is to change the world with biotechnology products by discovering biotech advances in untapped areas like Central and South Asia.