Elypta is developing liquid biopsies that analyze cancer metabolism to make cancer diagnoses more accurate. Philip talked to Francesco Gatto, Elypta’s Chief Scientific Officer and a co-founder, on their technology, moving from academia to industry, and the challenges of starting a biotech company.

Even though biotechs and pharma companies across the globe have been pouring their resources into developing effective cancer treatments for decades, the disease remains the second leading cause of death worldwide. Not surprisingly, detecting the disease early can have a major impact on patient survival and well-being, and liquid biopsies are trying to make cancer diagnosis faster and less invasive for patients.

Solid biopsies can be used to see which mutations are in the tumor in order to identify appropriate treatment options. Compared to solid biopsies, liquid biopsies are less invasive and can identify tumor cells once they have spread to other parts of the body.

Elypta, a Swedish biotech, is going one step further than most liquid biopsies, which analyse DNA, RNA or protein, by targeting compounds that are active in metabolism. Elypta’s metabolism-targeting approach could improve this diagnostic technology further.

“Our sensitivity is exceptional, we just published a paper in kidney cancer in which we can see stage I to IV of renal cell carcinoma with 93% sensitivity compared to healthy controls,” said Gatto.

In school, we’re taught that metabolism consists of glycolysis and around 30 compounds, but it’s actually far more complex than that. 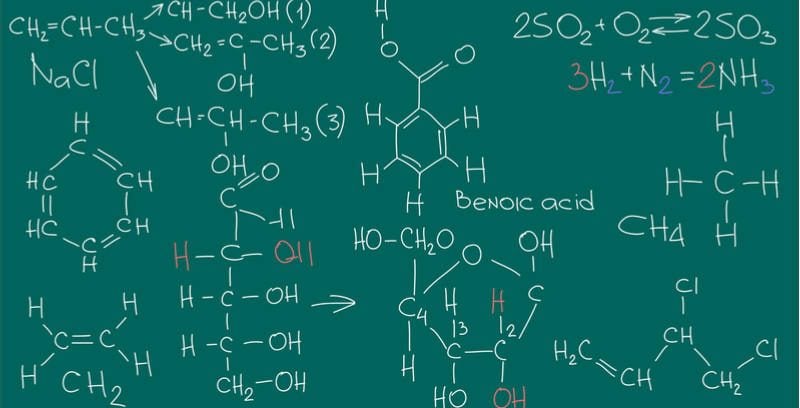 “When you look at metabolism, you look at what’s happening in a cell, in reality there are over 3000 metabolites that make up the network,” said Gatto, going on to explain why Elypta is targeting these biochemical reactions to diagnose cancer. “These are processes that are very contingent to the metabolism of the tumor.”

Gatto laid the groundwork for starting Elypta as a PhD student in Jens Nielsen’s lab at Chalmers University of Technology in Gothenburg, Sweden.

“[Nielsen] put me on a project in which we were supposed to look at cancer from a systems biology perspective,” explained Gatto. “It really took off when I collaborated with a hospital in Italy. We realized we were on top of something, because the particular class of biomarkers we recovered were extremely powerful. It could distinguish healthy people from kidney cancer patients with essentially 100% accuracy using blood and urine samples.”

It is unusual in Europe for newly-minted PhDs to start scientific companies, and despite his promising results, Gatto was not initially thinking of going down an entrepreneurial path.

“At the end of my PhD in 2015, I was looking for a job in management consulting,” he explained. “I had never been that interested in startups, I think I was entrepreneurial in my way of doing science but not really as a business.”

The impetus to start a company came from his PhD mentor, Jens Nielsen. “Jens called me up in his office and said, ‘You have some really good results, why don’t you go down the road of innovation?” Gatto recalled.

Even though being at Chalmers Technical University opened Gatto’s eye to the commercial applications of scientific research, he had no formal training in entrepreneurship. Instead, Gatto learned by doing and asking for advice from prospective clients.

“I winged it most of the time and made tons of mistakes along the way, fortunately nothing critical,” Gatto remarked. “I can’t underscore how important it is to talk to people because they are the ones to support the venture in the end.” 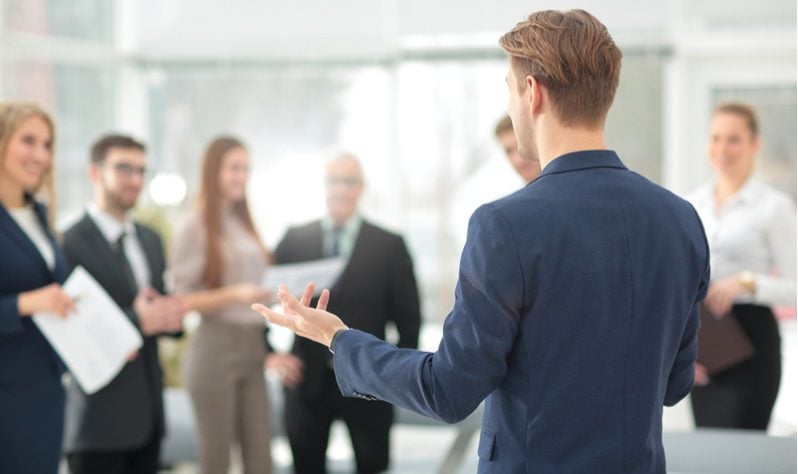 Transitioning from research to business brought other challenges with it as well.

“You have to take care of IP rights, financing, business development, market research, market surveys, you have to manage people — I think that’s by far the most complex part for a PhD student,” Gatto elaborated. “You’re essentially used to just dealing with yourself and your projects, and you deal with your collaborators if you have any.”

“[In a business] all of a sudden you have people reporting to you. You have to give them direction and vision. That takes time, but it’s by far the most satisfying part, because you’re dealing with humans that are connected by the same mission as yours. It’s a fantastic feeling!”

His technology appears promising, but the young researcher at the helm of Elypta faces a lot of competition in the liquid biopsy space. For example, the UK biotech Angle is developing liquid biopsies for ovarian and prostate cancer. Cambridge Cancer Genomics, on the other hand, is combining the use of AI with liquid biopsies in order to adapt to how a tumor changes over the course of several months. Nonetheless, Gatto thinks Elypta’s metabolism-centered approach and focus on kidney cancer will set it apart from competitors and drive the company forward.

“Going into metabolism is going against the flow,” said Gatto. “We need to develop the liquid biopsy based on metabolism until we are certain that we can help patients. When we have that, then we’re ready to raise our Series A round and proceed to clinical trials.”