Researchers at the Technical Research Centre of Finland are making it easier to process spare tree bark into useful resins and sugars.

In Finland, three million tonnes of bark is produced from softwood trees such as firs and pines, and, despite its potential as a source of industrial products, a lot is thrown away.

“Bark is burnt for energy in pulp mills,” Sami Alakurtti, one of the researchers, told me. “There is often excess bark, which could be used to produce more valuable components.”

The valuable components in bark include tannins, which could be used as adhesives in eco-friendly wood materials, and cellulose, which, when broken down into sugars, has many uses including paper and food production.

Tannins and cellulose can be extracted from tree bark using a process called hot water extraction. However, this process is not very efficient when using softwood tree bark. 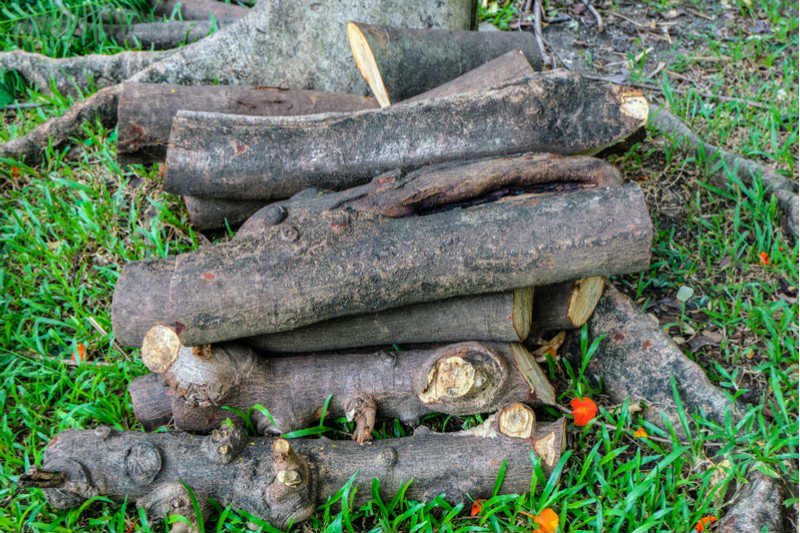 “Traditional hot water extraction gives relatively low tannin yields,” Sami Alakurtti, one of the Finnish researchers, told me. With the scale of bark harvested in Finland, there would big benefits from improving this process.

Alakurtti and his team have just filed a patent for a new technique that boosts yield to one-third of the bark weight. It does this by carrying out the extraction in more alkaline conditions and at a higher temperature.

Partners in Belgium and Spain have developed ways to break down the cellulose into sugars, with one Spanish partner, Biosyncaucho, hoping to ferment the sugars into a chemical used in plastics and pesticides. This is all part of an EU project aimed at improving how we make a sustainable society by recycling waste materials.

Alakurtti told me that the team plans to further develop the bark extraction technique, potentially developing and commercializing it in a few years. If they can pull this off, we could stop barking up the wrong tree with synthetic products, and make more products out of waste materials.