CRISPR is going to change a lot in the life science industry and is perceived as THE discovery of the 21st century. Within the past 6 months, 3 companies went public, raising between €50M and €100M each (with valuation close to the billion), to bring about the CRISPR revolution. But the problem is, there is absolutely no clinical data yet to back any investment. Does this make it a blind gamble?

I had a great chat about the topic with a certain someone from one of the top 10 VCs in Europe during BIO-Europe. Though he had the opportunity to invest in one of the CRISPR companies, he refused and has some good arguments for skepticism of the new technology.

Let’s start with what’s obvious to those of us who know the industry: biotech is not a game, nor is it like any other investment. The biology behind any technology takes time and the risks of failing are far higher. Unfortunately, many investors expect to treat the sector as they would any other.

“In the 25 years I’ve been investing in biotech, I’ve always seen the same pattern. Non-biotech investors start investing in Biotech without understanding the challenges, and this always leads to bubbles,” says our source. 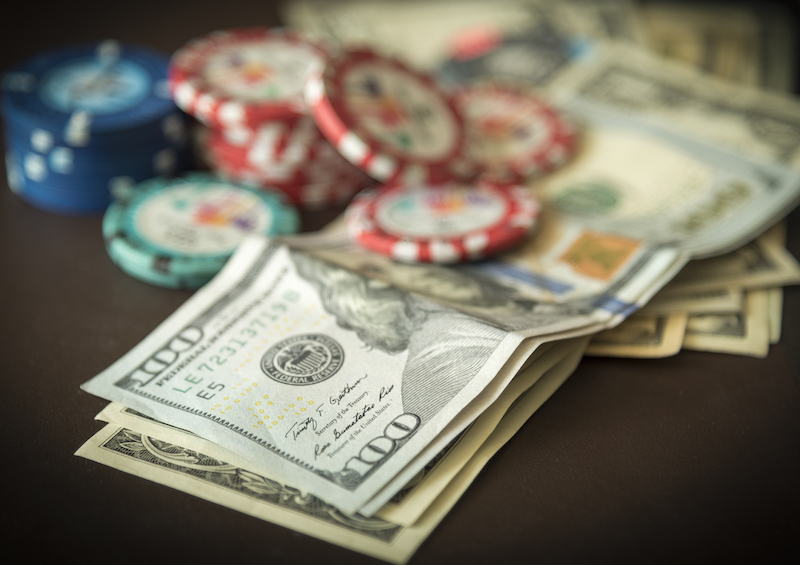 He was referring to the millions invested recently by private equity funds in the US, like the Alaska Pension fund or the recent initiative by Mark Zuckerberg to “cure all the diseases of the century” with $3Bn.

Our source says that CRISPR is the latest bubble because it’s not ready yet. “There’s no way you will have drug coming out of CRISPR in the next 5 years“. Indeed, after years of hype, all the CRISPR companies, Editas, Intellia and CRISPR Thx, only plan to start Phase I toxicity studies by next year.

“Investment without data is called gambling!”

You have nothing to base your valuation on, and this leads to overpriced companies or technologies. “It’s far from the first time it happened in Biotech; look at siRNA, gene therapy or cell therapy.”

So why are investors still funding very early-stage companies, and why are big pharma partnering with them?

“The system encourages such investments“. Venture capitalists know that biotech is hot, invest when the IPO window opens, and expect big pharma companies to pick up the baton as they desperately look to fill their empty pipelines.

And everybody profits from that…until it breaks. Our source’s company did not invest because “instead, we have been focused on delivering results.” His fund invested in more robust technologies to avoid gambling, and this led the fund to exit at least one company per year.

“It’s kind of boring and less dreamy, but it works for our limited partners“. His fund delivered one of the best performances of any European fund in biotech and tech in the past 5 years.

This sounded to me like a traditional and conservative approach as seems to be common in Europe, but I heard this concern echoed in Boston. One of the top investors there told me “the Biotech ecosystem in Boston is overheating; all the indicators are red, like flashing red.” Abort, abort.

He gave me the examples of the recent failures ranging from Seres to Alnylam, and he added, “I hope the CRISPR companies will not be the next ones, as this could hurt a lot the local ecosystem and the Biotech industry in its hole“.

Back to the initial question: is CRISPR more of a gamble than an investment? The potential of CRISPR is enormous, but you should not put the cart before the horse. It will still take time before the clinical results are in to see whether or not the technology can deliver promising results and also that it’s commercially viable. What do you think? Comment below!