Many cardiology companies and academics gathered in Paris earlier this week to showcase their latest research into cardiovascular diseases. Read on for a roundup of the most exciting cardiology news from the biotech scene.

The European Society of Cardiology teamed up with the World Heart Federation this year to arrange a conference themed on global health. Both big pharma and biotech companies presented their latest breakthroughs in the race to bring new treatments to the global cardiovascular disease market.

The Swiss company Idorsia presented results from two of its candidate drugs: aprocitentan and selatogrel. Developed with Janssen, aprocitentan is designed to lower blood pressure by blocking proteins called endothelin receptors in cells lining the blood vessels. The drug proved able to lower blood pressure in patients with hypertension in a phase II trial. The same drug is also in an ongoing phase III trial to treat patients with uncontrollable hypertension.

“This is very exciting since no antihypertensive medication working via a new pathway, and no endothelin receptor antagonist has reached this market within the last 30 years,” Guy Braunstein, Idorsia’s Head of Global Clinical Development, stated.

Idorsia’s other drug selatogrel is designed to treat heart attacks by blocking platelets from clotting the blood in blood vessels. Idorsia’s latest phase II trial results supported selatogrel’s platelet-blocking effect in humans, and the company is now preparing to test the drug in phase III in patients suffering heart attacks. 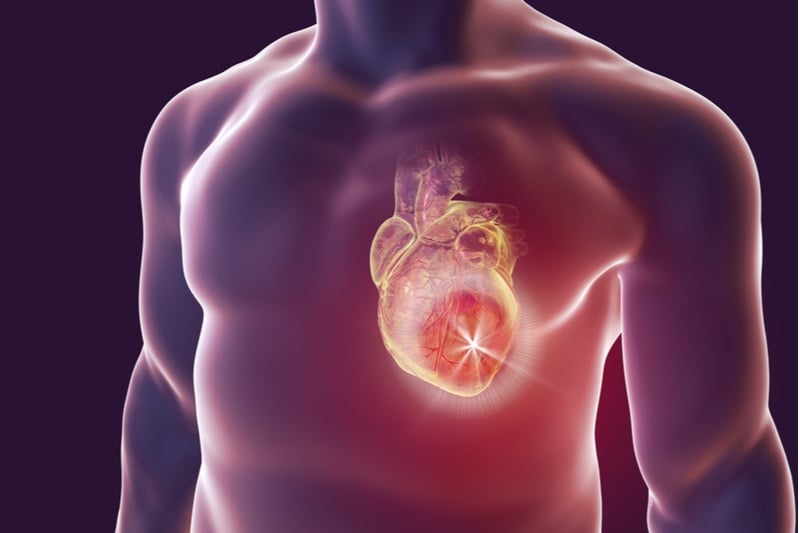 A small molecule drug developed by the Swedish company Kancera showed promise in protecting the heart in rodent models of heart attack. This drug is designed to block a cell surface protein called the fractalkine receptor. Blocking this protein reduces the activity of inflammatory immune cells, which intrude on the heart attack site and exacerbate the damage. Currently at phase I, the drug is expected to reach phase II in early 2020 if successful.

“The [drug] is expected mainly to act as a ‘first line of defense’ controlling the entrance of these intruder cells, rather than eliminating them,” stated Kancera’s CEO, Thomas Olin.

The German biotech 4TEEN4 Pharmaceuticals announced a clinical study supporting its scientific approach to treating heart failure. The company is developing a first-in-class antibody drug to block the protein dipeptidyl peptidase 3 (DPP3), which gets released in large amounts in the blood during heart attacks. According to the clinical study, which was published in the European Journal of Heart Failure, DPP3 contributes to organ failure in heart attacks by destroying proteins vital for healthy heart and kidney function. With the drug in the preclinical stage at the moment, 4TEEN4 is now preparing to test the drug in humans for the first time.

At the same time as 4TEEN4, the German company SphingoTec also reported the release of the first EU-approved diagnostic test for measuring DPP3 levels in patients’ blood. This technology could help to identify heart attack patients at high risk of organ failure when admitted into hospital. 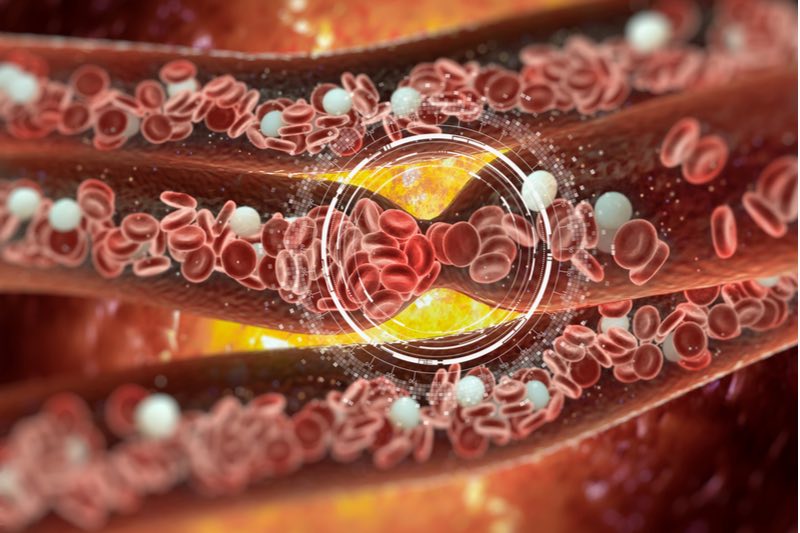 “DPP3 represents a unique biomarker at the core of a novel disease mechanism with high potential utility in diagnosing organ dysfunction,” stated Alexandre Mebazaa, Professor at the Hôpital Lariboisière, Paris, who led the research.

Based in the US, Orchestra Biomed, announced the EU regulatory approval of an implantable device aimed to treat hypertension. Like a pacemaker, the device is implanted near the heart. However, unlike pacemakers, the device stimulates the autonomic nervous system, which controls blood pressure and heart rate. By doing this, the device is designed to quickly lower blood pressure in patients equipped with pacemakers.

The European Society of Cardiology is one of the largest cardiology conferences in the world, with lots of fascinating research on show. Stay tuned as we keep on the lookout for European biotechs making progress against cardiovascular diseases, the number one cause of death globally.