Genetically-edited organisms that were until now excluded from GMO regulation will now be subject to EU GMO law, which according to experts could harm Europe’s leading position in genome editing.

Following a petition from France’s Council of State, the Court of Justice of the EU has stated that mutagenesis techniques should be regulated under GMO law. Until now, GMO law in Europe was restricted to organisms obtained through transgenesis techniques, which insert DNA from a different species into an organism. In contrast, mutagenesis techniques manipulate the organism’s own DNA without introducing foreign DNA.

The petition was made after nine NGOs, including the French agricultural union Confédération Paysanne, challenged the French legislation for excluding organisms obtained through mutagenesis from GMO law. This law states that GMOs need an assessment of risks to human health and the environment and requires implementation of control measures before using them in contained spaces. It also establishes strict rules for labeling and monitoring of crops.

“There may be legitimate concerns about safety of some GMOs and it‘s right to monitor new products for public health and safety issues. But taking such a broad brush approach does not help further our knowledge of these issues,” Robert Harrison, European Patent Attorney at the 24IP Law Group, told us.

The ruling states that organisms obtained through conventional mutagenesis techniques with a long safety record are exempt. But new technologies developed after the GMO law was passed should be included as well.

The European Association for Bioindustries pointed out that the ruling contradicts a previous document issued in January stating that precise gene editing technology may not need to be as strictly regulated as GMOs. The association has stated that the ruling could “lock out the benefits of genome editing from Europe,” highlighting that not only genetically-modified crops could be affected, but also applications such as therapies for HIV or biological methods for the renewable production of fuel and plastics. 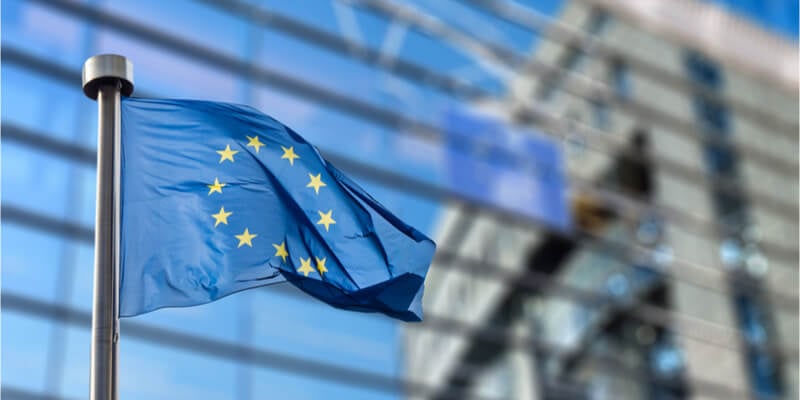 “Plant breeding and engineering centres are used to the existing regime, [but] I have some concern about the impact on laboratory science,” Julian Hitchcock, partner at the law firm Marriott Harrison, told us.

“Laboratories provide far more containable environments than, say a field or lake, and are run according to standards… so they should be able to cope with another tier of bureaucracy. However, it may be wise for research institutions to work together with the Health & Safety Executive to provide guidance to researchers on how the conduct risk assessments and to implement control measures.”

The ruling of the CJEU is just preliminary, and it is now up to France to make a final decision. But the new interpretation of GMO law could extend to other EU countries if similar cases come up.

“I think we can say that it is not good news for the European biotech industry because it will restrict research and development in the field. European companies will not be able to carry out field trials in Europe,” said Harrison. “Other countries have much less restrictive laws on GMOs and will benefit by offering R&D opportunities to develop intellectual property.”