Toulouse was fun, but it’s time to go somewhere new!

Fan of the Highlands, the landscapes that made the Harry Potter scenery much more exciting and the Loch Ness Monster? I’m just asking because this week we are going to Scotland!

Aberdeen is our final destination, and we are visiting Novabiotics, our Biotech of the Week! 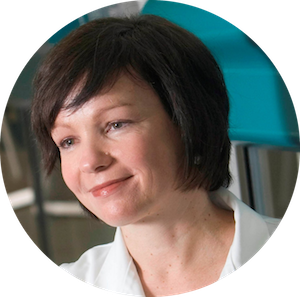 Mission: NovaBiotic is developing first-in-class therapies for difficult-to-treat diseases, such as antibiotic-resistant infections and cystic fibrosis. Until now, it has raised over £17M in private funding.

Along with 4 candidates currently in clinical development, NovaBiotics also has a proprietary strategy for drug design up its sleeve. It can develop novel antifungal and antibacterial molecules (peptides and aminothiols) that kill bacteria, instead of just inhibiting its growth. This mechanism of action is less likely to let bacteria develop drug resistance.

Comment: Multidrug resistance is a hot topic right now. Different studies both from the WHO and from the UK government showing we need new antibiotics to fight this human health problem. The hypothesis is that 10 million people worldwide would die annually as of 2050. NovaBiotics could have a important impact on the field due to its unique platform and the funds to push it forward.