American Biotech company Gilead is selling its new drug Sovaldi since 2013, which brings significant breakthrough in Hepatitis C treatment. The high cost of the drug, up to €100 000, is a challenge for european Public Health system which tries to lower its overall cost for their public health system. 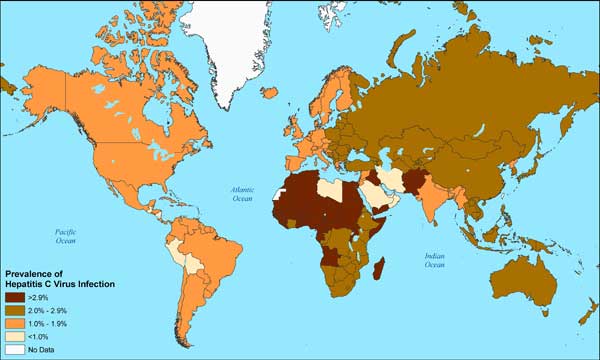 Hepatitis C is an infectious disease caused by the Hepatitis C Virus. It affects liver and can lead to cirrhosis and ultimately to the dead of its host. 150 to 200 million people are affected worldwide with a majority able to live even if infected. Few treatments already existed such as a combination of peginterferon and ribavirin, and boceprevir or telaprevir added in some cases. Only 50-80% of people treated are cured and can have severe side effects.

Gilead’s Sovaldi is a major breakthrough in Hepatitis C Virus treatment. Unlike previous treatments, it cures 90% of patients without pain and side effects. Moreover, it last only 3 months enabling patients to start working again rapidly. But this efficiency has a price. The treatment, which usually lasts three months, costs 56,000 euros. And the Sovaldi should be taken with another molecule costing 35,000 euros. A total bill raising close to 100,00g0 euros and fully reimburse by most of european states. France for example paid already € 440 million to Gilead 1 year after market introduction. As expensive treatment already existed (for example Genzyme’s $200k Cerezyme treatment against Gaucher’s disease) but were only for orphan diseases with limited amount of patient. Hepatitis C is the opposite situation. With so many patient to treat, it would ruin every public health system.

Therefore, states tries to find a way to prioritize treatment reimbursement. France health authority suggested to treat only patient with stage 3 or 4 cirrhosis. This would reduce patient population from 200 000 to 10 000. UK suggested to cure only 500 patients per year. But even by reducing cured patients, this treatment would still cost more than €1 billion. The second plan to reduce overall price is to negotiate directly with Gilead. Each country has an independent organization to fix drug prices. Sovaldi’s price vary from countries to countries; 84.000 dollars (66.000 euros) in the US, 49.000 euros in Germany and 43.000 euros in the UK. France is leading an european movement gathering 14 different countries, convincing them to work together to find a solution. 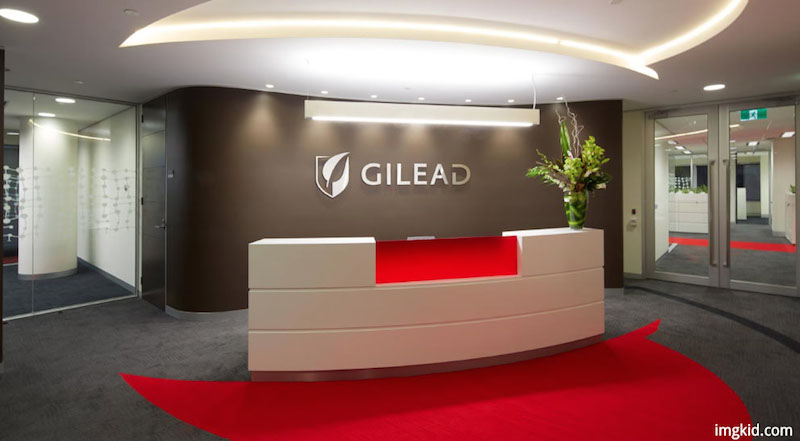 Gilead’s Sovaldi illustrate the challenge of finding a balance between Pharma/Biotech industry and Public Health Systems. Treatments have to be more and more effective without increasing public health costs. Challenging when Biotherapeutics increase production, delivery and administration costs. These new treatments, main ones to be developed today, are more and more pricy whereas public health budget decreases year after year. Will this challenge help finding a solution for future revolutionary treatments ?