LNC Therapeutics is ready to take its oral microbiome-based therapeutic to market for obesity. Investors have contributed a bit of cash to get it there.

Bordeaux-based LNC Therapeutics has raked in €6.5M in a Series C. It has raised a total of €16.5M since it was founded in 2010. Seventure Partners, a leading VC focused on the microbiome, led the round.

LNC has completed the clinical development of its oral product, which restores the gut’s ecosystem and modulates the activity of obesity-related bacteria; now, it’s preparing for market launch. CEO Isabelle de Cremoux told us that it was remarkably advanced, having already completed Phase III by 2016 and “one of the more unique microbiome companies worldwide.” 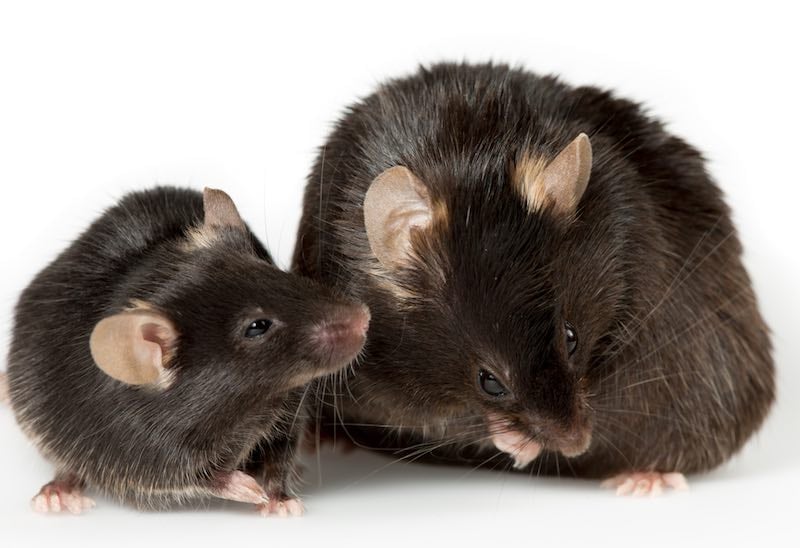 The microbiome field is young yet, but it’s an area of great interest in therapeutics. Enterome recently sealed a deal with BMS in immuno-oncology, while Nestlé partnered with Boston-based Seres Therapeutics to develop treatments for bowel disease and C. difficile infections. TargEDys, which focuses on microbiome-based solutions to appetite regulation and also backed by Seventure, may be LNC’s nearest competitor though it’s still early-stage, having just raised a Series A round.

LNC Therapeutics isn’t daunted, however: CEO Jean-Luc Treillou believes this latest round staked out territory for his company in the space. He remarked, “This funding of €6.5M establishes LNC Therapeutics as a key player in the treatment of obesity and metabolic disorders through an action on the gut microbiota.”