Medigene and bluebird bio are increasing the number of cancer targets against which to develop TCR candidates, raising their already huge deal to a massive $1.5Bn.

In September 2016, Medigene and bluebird bio partnered to develop T cell receptor-modified T cells (TCR-Ts) as candidates for cancer immunotherapy treatments. Medigene was offered up to $250M per each of 4 T cell receptors that are successfully developed.

Although the team hasn’t announced any outcomes yet, bluebird seems to be happy with the progress of the deal, since it has expanded the deal to cover two additional TCR candidates. The potential value of the deal thus goes up from $1Bn to $1.5Bn — plus royalties on sales if the candidates make it to the market. In addition, Medigene will receive a $8M upfront payment and additional R&D funding to cover the two new programs. 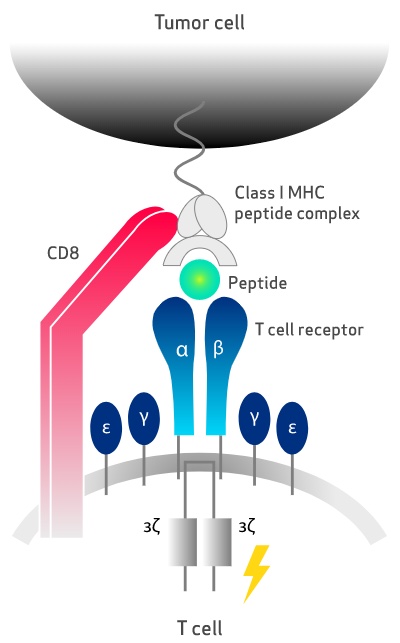 As with the original deal, Medigene will take care of identifying TCRs against selected cancer antigens. The Munich-based company has a platform to isolate natural TCRs against specific targets, which then are engineered into T cells to make them identify and kill any cells expressing the target. Once the TCRs are selected, bluebird bio will take over all clinical and preclinical development of the candidates under an exclusive license.

The size of the deal is quite impressive given that Medigene still doesn’t have clinical data confirming the safety and efficacy of its TCR-Ts in humans. A Phase 1/2 trial in patients with blood cancer was started in March and results are expected later this year.