[UPDATE 27/05/2015]: Sorin’ shareholders approved the merger with Cyberonics in an Extraordinary Meeting.

The proposed transaction, the second-largest US-Europe deal so far this year, will bring together global leaders from the in cardiac surgery and neuromodulation sectors, and the combined company will also be a major player in cardiac rhythm management, especially in Europe and Japan. NewCo will have several promising opportunities focused on multi-billion dollar markets, in particular, on three product categories: heart failure, sleep apnea and percutaneous mitral valve.

Regarding heart failure, NewCo will have promising products with European market entry starting as early as 2015. Cyberonics recently received CE Mark approval of its VITARIA device delivering autonomic regulation therapy for the treatment of chronic heart failure and will commence a limited market launch in Europe in the coming weeks. Recently, Sorin announced the first successful implants of its Equilia Vagus Nerve Stimulation system for heart failure patients. NewCo is expected to benefit from the developing market for active implantable treatments for sleep apnea with investments, recently launched in selected European countries, destined to the under-addressed obstructive sleep apnea (OSA) market, and also to central sleep apnea (CSA). In addition, NewCo is expected to have new percutaneous mitral valve replacement/repair products with estimated initial market entries by 2017. 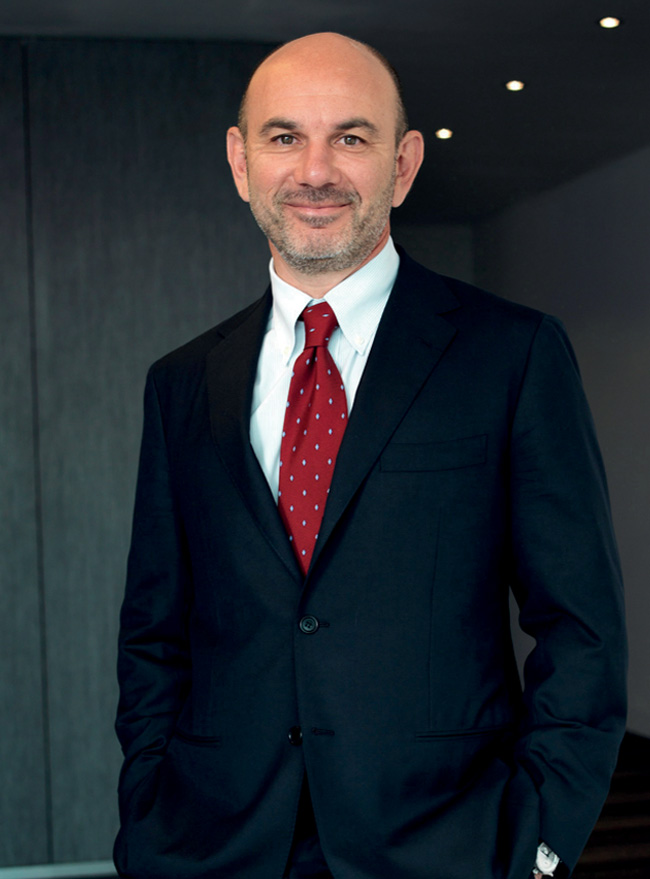 Commenting on the announcement, André-Michel Ballester stated: “I am delighted to announce this transformational merger between Sorin and Cyberonics. As one company we will be able to leverage our combined strengths, capture new opportunities and create new solutions to benefit patients and healthcare professionals alike. This is particularly exciting for our employees, who will be able to share technical expertise and innovate faster, ensuring that we serve our customers by remaining at the forefront of new product development which continues to be the foundation of our success.”

The Texas-based company Cyberonics will move to London, which will signify an important tax reduction, as UK corporate taxes only lie by 21% compared to the 35% rate in the US. The Cyberonics-Sorin combination will have a strategic presence in over 100 countries, where they will focus on their innovation platform to exploit market opportunities and accelerate product development.