Thanks to the synthetic biology revolution, bioluminescence is now moving from a curious natural trait to an interesting research field that could soon arrive to the market. Bioluminescence’s impulsors aim at replacing electric lighting. Sounds good, but which are the most advanced projects right now? Will bioluminescence really have an impact on the lighting market and when?

Bioluminescence, the production and emission of light by a living organism, occurs widely in nature. This natural property was first observed hundreds of years ago. The principal chemical reaction in bioluminescence involves the light-emitting pigment luciferin and the enzyme luciferase.

After the invention of gene cloning in the 80’s, it is now exploited in bio-related research. Scientists broadly use a bioluminescence molecules as reporters in research.

This great research tool is now moving to the market. What if we could use these lighting properties to replace electric lighting? Three startups are on the front-line of this field. 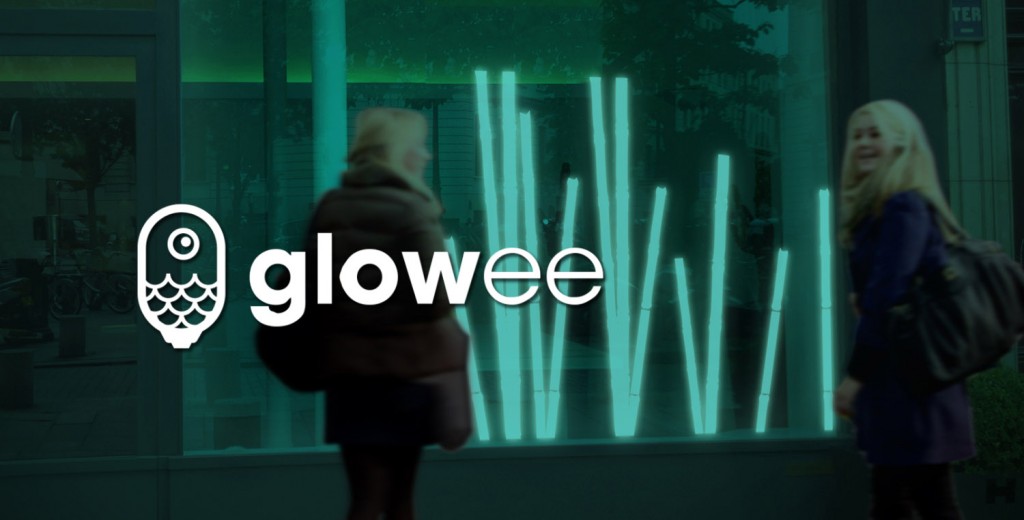 The most advanced European project using bioluminescence is the one carried out by the French startup Glowee. It uses bioluminescent bacteria to produce lighting solution for events and communication agencies and in a second stage, for shop windows.

The startup provided its first proof of concept and is now moving forward, trying to raise €30K on its crowdfunding campaign. CEO & Founder Sandra Rey told me “Our goal is to bring bioluminescence where electricity can be replaced”. A great long-term vision for a great startup – but will Glowee replace electric lighting with bioluminescent bacteria? 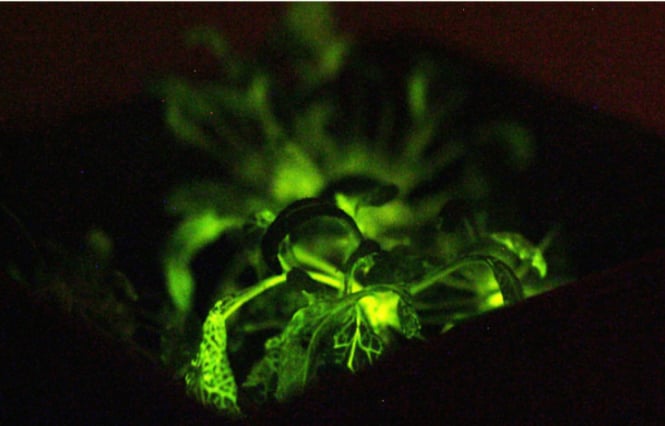 Who else is trying to bring bioluminescence to the market?

There are two American projects are even more advanced than Glowee. The most advanced is the Glowing plant, which glows in the dark. It was developed at the MIT and backed by a $485k (€430k) Kickstarter campaign.

They were even accepted by YCombinator, the most prestigious tech accelerator in the Silicon Valley, which should open new possibilities to the project. As its CEO Antony Evans said in this great Techcrunch article “The glowing plant is still our first focus, but we’re beginning to expand outside that range”.

The second American project is Dino Pet, launched by the San Diego-based startup BioPop. Their approach uses the potential of light-producing micro algae into children’s toys. This project was also backed by a Kickstarter campaign, but much smaller than the first project raising $168k (€150k) back in September 2013. 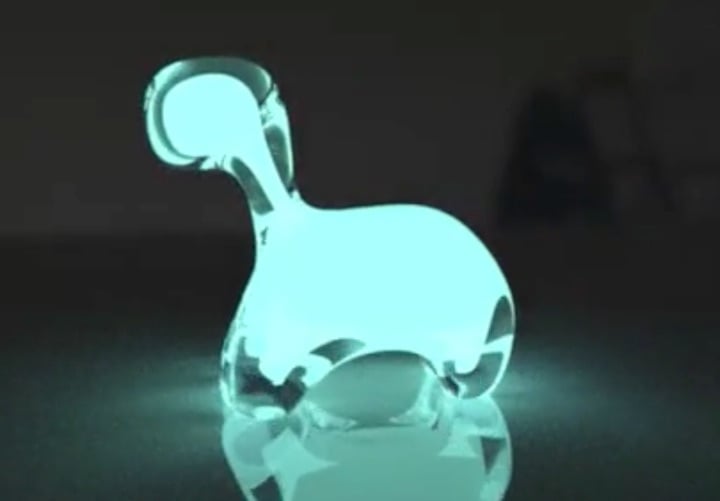 These three projects seem really cool, but how can it be that no bioluminescence project has made it to the market yet?

CEO of Glowee, Sandra Rey, gave me one good reason: it is legally complicated to implement such a project on the market. “There is nothing existing yet”. She has to lobby with politicians to overcome this barrier.

The second reason lies more on a technical level. It’s still early days for the biolumiscence technology, which doesn’t produce enough light yet. It is also challenging to maintain the living organism and to compete with existing lighting with electricity.

Today, bioluminescence remains a catchy and intriguing project. As the CEOs of Dino Pet and Glowing Plant stated publicly, their goal is to enhance curiosity:

They want to build up a fun project that will change how GMOs are perceived in our society. Glowee understood it really well, and now wants to brings this “coolness” to advertisers.

The next step of these projects will be interesting to observe. YCombinator doesn’t do charity. It is for-profit and its unique goal is to make a return on investment. If it has chosen to inject cash into the Glowing Plant, there should be a good reason behind it!

Glowee seems to be aware of this, as the company is trying to solve a real-life problem with their project.

The field of lighting should rapidly evolve in the next 10 years. The same way LEDs completely changed electricity consumption, biolumiscence may also open new possibilities. So will biotech-based lighting be the next ground-breaking lighting?