Samsung Bioepis has announced the European Commission approved Imraldi, a biosimilar of AbbVie’s Humira (adalimumab), which has topped revenue charts for years.

Samsung Bioepis’ Imraldi has now marketing authorization in the EU as a biosimilar of Humira (adalimumab) for the treatment of over 10 inflammatory indications, including rheumatoid arthritis, psoriasis, Crohn’s disease and ulcerative colitis. This makes Imraldi the second Humira biosimilar in the European market, coming shortly after the approval of Amgen’s Amgevita in March this year.

The main patent protecting Humira in the EU expires in October 2018, when Amgen and Bioepis will be ready to start selling their biosimilars and bring the price of the treatment down. And they could be joined soon by Boehringer Ingleheim’s BI 695501, which has already completed Phase III trials, and GP2017 by Novartis‘ Sandoz, currently being tested in Phase III. 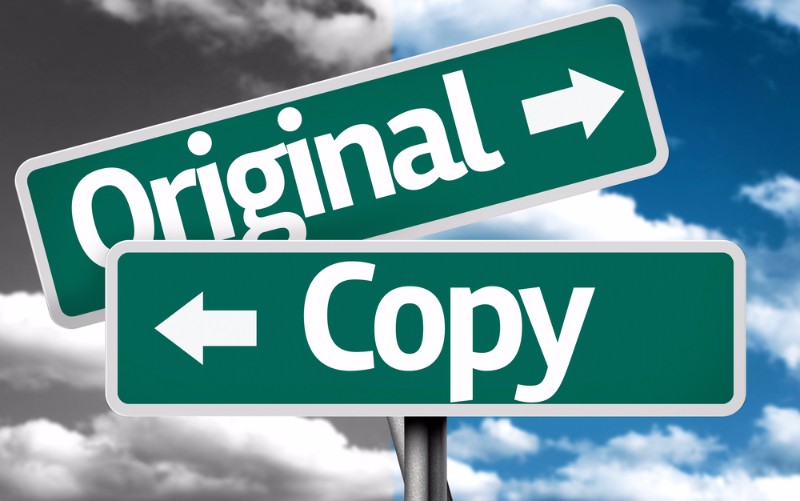 The EC decision also makes Imraldi the third biosimilar of an anti-TNF-α antibody launched by Samsung Bioepis, making it the first company with biosimilars of all blockbusters that that target TNF-α. The other two are Benepali, a biosimilar of Amgen and Pfizer’s Enbrel (etanercept) and third drug in revenues worldwide; and Flixabi, a copycat of J&J and Merck‘s Remicade (infliximab) and fifth in the charts.

These approvals put Samsung Bioepis in a great position to take a portion of the biosimilars market, which, though only launched less than two years ago with the approval of Zarxio, made €3Bn last year and is expected to reach a massive €10Bn by 2021.

However, being in such a young market, biosimilars are still struggling to take over well-established blockbusters, and the owners of antibody blockbusters are trying to make it as difficult as possible through lawsuits and exclusivity deals with insurers. So it remains to be seen how the market evolves as more biosimilars enter the scene.