This is the second conference I attended at BIO-Europe. This is an interesting topic when you look at the different EU Biotech companies delaying their IPOs.

The conference gathered four big speakers, among them Olivier Litzka, partner from Edmond de Rothschild (part of our TOP 15 EU VCs), Konrad Glund, the CEO of Berlin-based Probiodrug, Brian Hagerty, a Senior Director from the stock market NYSE and Christian Hodneland, the managing director of William Blair & Company, an advisor helping EU Biotech to go public over the Atlantic.

The line-up sounded very attractive and indeed, it was.

The moderator started with some eloquent numbers:

Clearly something is going on regarding EU’s Biotech IPOs. 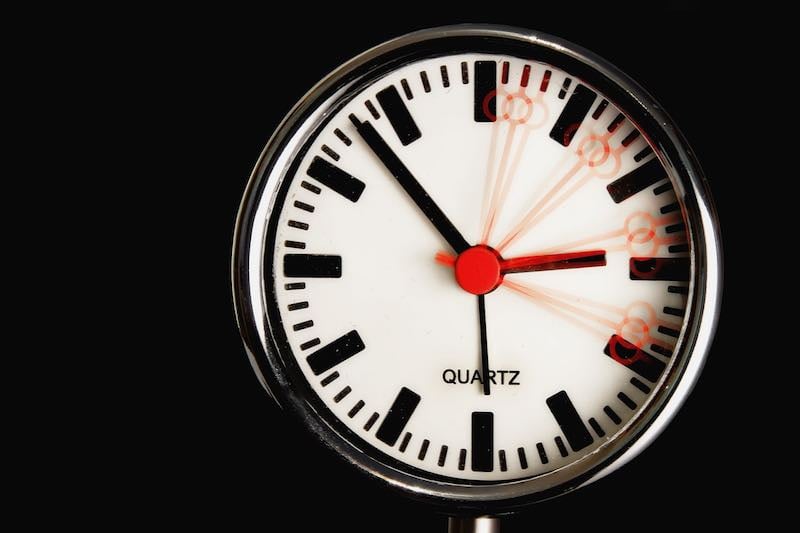 But when to go public?

All the “stars” have to be aligned. Glund from Probiodrug started. “Going public is not always possible“. Probiodrug already raised €80M from private investors and had a successful phase I study, and thus their program was suitable for public investors.

Litzka from Rothschild spoke next: “IPO is a continuation of Venture Capital“. Usually, companies have been able to prove some clinical data, having hired strong management and have a story to tell. Without those elements, it’s difficult to go public. With these elements, you still need market interest for what you’re doing, an IPO Window (moment suitable to go public) and “a bit of luck”.

From a more American point of view, Hodneland added. It depends a lot on the existing investors (which build trust for the public investors). An already successful management team (e.g. a CEO which did an exit in the past of managing a public company) also helps. And last but not least, which therapeutics area you’re going in. Some areas are more crowded than others, some are more understandable from the public investors than others etc.

Now, the other way around. Why should a Biotech IPO?

According to Hodneland again, he sees three main motivations. First being access to capital (quickly and at a higher valuation than in private investment). Then, you have the liquidity (being able to sell or buy quickly). And last the independence – many companies have spent lot of time with their VC and would like to “live” alone.

The investor Litzka added. As a private VC, the (almost) only ways to sell your shares is to bring your portfolio company to the public market or if it is acquired. This can lead investors to push companies to go public, if all the conditions mentioned previously are fulfilled.

And the final question: Where to IPO?

The first being the continent. As both Americans on the panel pointed out, the market cap you usually get in the US and the volume of investment can be at least the double to three times more. But it is more complicated/costly to IPO in the US.

In Europe, you have many different public markets. Litzka said:

Germany never recovered with public investment because of the problems with the Biotech companies in the 2000s. On another hand, Paris did a great job (lot of IPOs/companies doing well, and big success stories such as DBV, Cellectis). Then, of course you have London as well.“

Interestingly, he pointed out that it’s not so important that all the European public market are suitable for Biotech. It would be rather better to have 2-3 places (like Paris, London, and Amsterdam), which would be doing extremely well on the Biotech side of things and which would be recognised for it.

Central Europe stock market was also mentioned. In short, Hodneland said “Sorry but I am classifying these markets into emerging markets”. All the audience laugh but I guess, in term of volumes, he must be right.

To finish, the future was also mentioned. The speakers were generally thinking there would be fewer IPOs in the coming months/years. So many Biotech went public that there is a time needed to have the next generation coming. Also, the IPOed company must show results. They must bring a return on investment to public investors for them to reinvest in Biotech IPOs again. A positive feedback loop as such.

This conference was really high level and pointed out the different views, from the US to EU, as well as from the investor and founder side of things.