A study from Uppsala University has identified higher levels of interleukin-35 in type 1 diabetics that still produce insulin years after their diagnosis.

Researchers at Uppsala University have published the first study in humans that shows the potential of interleukin-35 (IL-35) as a promising new target to treat type 1 diabetes. The results, published in Diabetes Care, showed that 41% of the 113 patients tested, all living with the disease for 10 years or more, still presented residual insulin production. Until now, it was thought that the diagnosis of type 1 diabetes led to the full loss of insulin production.

The researchers set out to study what made those patients different and analyzed the levels of circulating cytokines, which are signaling molecules involved, among other functions, in the regulation of the immune system.  What they found was that the patients that could still produce some insulin had much higher blood levels of IL-35, as well as more IL-35-producing B- and T-cells. 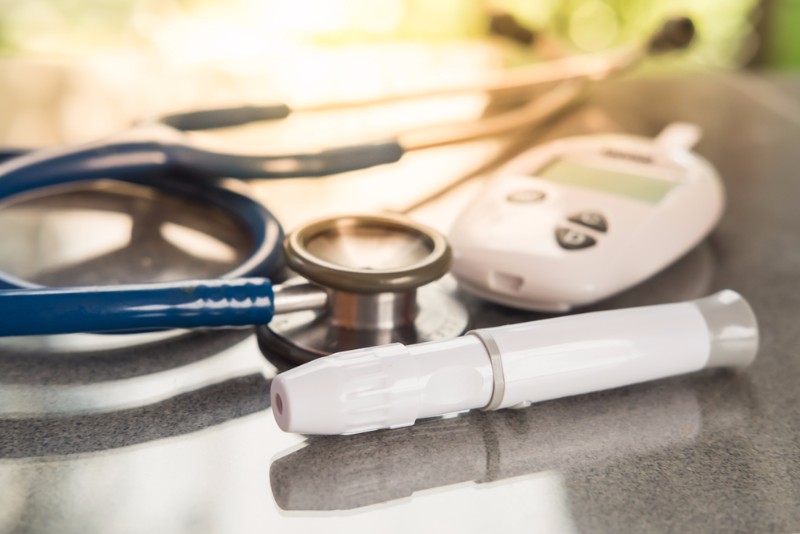 IL-35 has been previously studied as a candidate to treat type 1 diabetes given its known role in suppressing autoimmune responses. Studies in mice models have shown that the molecule has the potential to stop the immune attack against insulin-producing beta cells. The new study not only proves that IL-35 could have a similar effect in humans, but it shows it could be a natural process that could be enhanced to reduce or stop the progression of the disease.

The researchers still not know whether the patients presented high IL-35 levels at the onset of the disease, though a previous study by the same group determined that the levels of IL-35 in type 1 diabetics, both newly diagnosed and long-term sufferers, show in average lower levels of the cytokine as compared to healthy people.

The group is now initiating a new study at Uppsala University  Hospital to test whether IL-35 could induce the regeneration of insulin-producing cells in diabetic patients.