Biotech companies and scientists who start out on the road to commercialization may need an accelerator to bring out the entrepreneurial spirit. The incubator and accelerator models are conflated all the time in biotech, much to the fury of anybody who truly understands the terms.

Much like any other business accelerator, a bio-accelerator is a biotech-focused program that should be designed to almost force early startups to generate real early momentum. This three- to four-month bootcamp in which you are pushed to sharpen your business plan ultimately leads to a  ‘demoday,’ often classed as a display of the progress that has been made.

However, it’s easy to confuse an accelerator with an incubator: understandings of the terms can change completely in some European countries, (Belgium and Holland, specifically), where the biotech industry has accepted the notion that incubation happens first. As a result, incubators in these regions typically comprise laboratory facilities for small early stage companies, while a bio-accelerator consists of the next stage up in terms of a facility to harbor often rapidly growing staff numbers. For the purpose of this discussion, it’s best to ignore this use of the term.

We have a standard reply to this question at Rebel Bio, and it usually ends in a sigh: bio-incubators and bio-accelerators are just somewhere to put your lab. Obviously, that’s no bad thing if you need it and can afford it. However, by any standard the name bio-incubator is a misnomer.

Lots of entrepreneurs don’t like business incubators for a whole set of reasons. While bio-incubators don’t deserve to all be painted with the same brush, the bottom line for what constitutes success for a biotech incubator is occupancy. They get the rent paid and in return they will make sure a company doesn’t have to worry about the gas (nitrogen or carbon dioxide in this case) being shut off.

If the incubator is good, it will provide some core lab facilities, although many don’t. Perhaps what is most surprising is that most don’t really cater for very early pre-funded startups, and they certainly haven’t embraced lean startup culture. More to the point, most newly formed biotech companies can’t afford an incubator.

The accelerator program offered at an incubator

Perhaps in response to critics like myself, or more likely to competing biotech incubator spaces that have bloomed over the last decade, some incubators have started offering their own accelerator courses and sometimes mentorship to companies. While their motives might be largely wholesome, there is a danger here that such an organization is a siren on the rocks for young, often naive startups, lulling them into a sense that they are actually progressing and behaving like entrepreneurs when they are not. 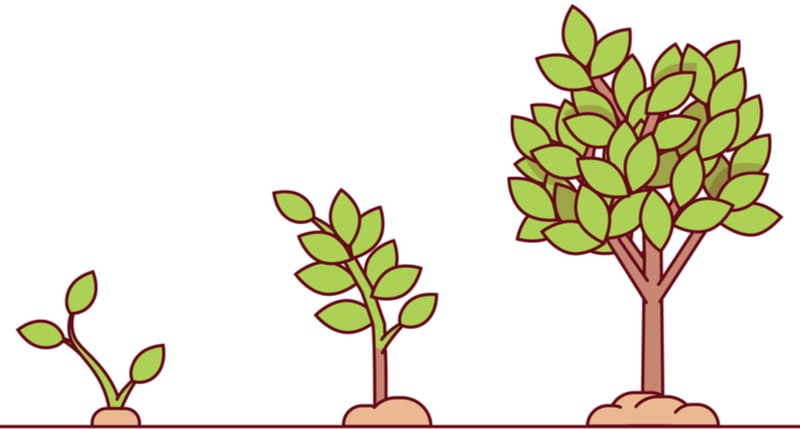 We would characterize a good accelerator as an exercise in getting uncomfortable, but in a good way. Everything should be happening very rapidly — business plans, market analysis, and product development should gather tremendous pace. Perhaps more importantly, the entrepreneurs in residence should be challenged regularly. Mistakes and the subsequent changes should also be happening in a much shorter timespan.

This experience, although sometimes difficult, will embolden entrepreneurs to push through problems and to have the confidence to rise above the obstacles that their paths often throw in their way. Scientists in particular really need this push, since they perhaps find it a more difficult mantel to take on than other professions. This is because the culture of the scientist is usually not to accept anything until all doubt is removed. Ideas catch on slowly in science and this is part of that covenant. But the entrepreneur cannot think like this.

What makes a good accelerator? 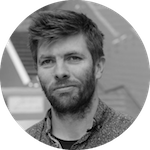 John Carrigan, PhD, is the Chief Science Officer of SOSV‘s life sciences accelerator program, RebelBio. The accelerator is the first of its kind for biotech in the world. Based in Cork, Ireland, RebelBio offers seed funding, lab space and mentorship to biotech startups.

This article was originally published on June 2017. Images via Shutterstock