BenevolentAI is leading the charge in artificial intelligence. We talked to Jackie Hunter, who is the CEO of the company’s bioscience arm, BenevolentBio.

Jackie Hunter has had quite an impressive career! After defending her PhD in psychology, she transitioned to GSK, where she clocked nearly 20 years in various leadership positions — Director while the company was still SmithKline Beecham, VP of Biology, and SVP and Head of Neurology, to name a few.

Hunter ran the Neuronal and GI drug discovery program through Phase II, and told me, “It was great, I really loved it.” Since then, she has been focusing primarily on drug discovery. “Target identification stands out as one area that I don’t think the industry has paid sufficient attention to,” she explained.

After GSK, Hunter then moved on to become CEO of the Biotechnology and Biological Sciences Research Council in the UK, where she established a strategy for diversity when she saw the percent of women applicants for funding and those receiving it was “appalling.”

Now, Hunter is the CEO of BenevolentBio, the life sciences arm of BenevolentAI. Just last fall, the company became the first in Europe to install an Nvidia supercomputer, raked in €93M in funding, and closed an Alzheimer’s drug discovery deal that could be worth up to €750M.

We sat down to talk about the role of AI and women in biotech.

How did BenevolentBio start out?

Well, the original name of the company was actually Stratified Medical, so we were focused on therapeutics from the start. The justification of the technology was always envisioned to be in improvements in drug development and discovery; but the original founders started with the AI component and then recruited the bioinformaticians, cheminformaticians and data analysis experts to really develop the necessary technology to accurately recognize biomedical entities.

This enabled accurate AI algorithms to run over the data with language processing to pull out the relationships between named those entities. So it’s a very phased but planned process. In the beginning of last year, we started our drug repositioning and drug discovery activities. 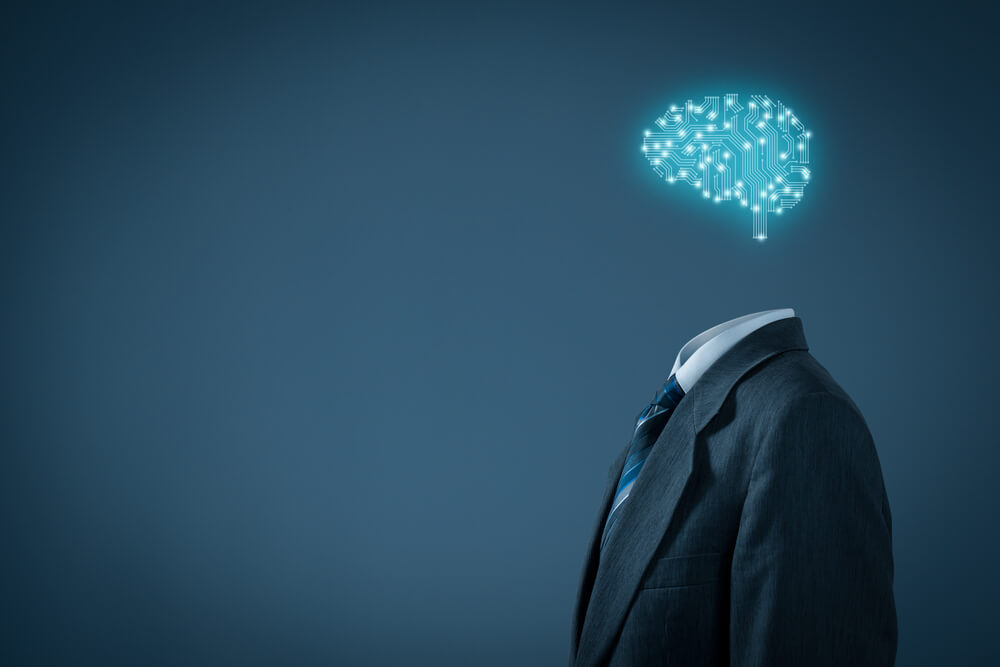 So how does it work?

The idea is to make fewer molecules and better molecules, and that’s been enabled by the purchase of a NVIDIA DGX, the world’s first deep learning supercomputer. We were the first company in Europe to have one of these amazing machines. It allows our modelers to build and run predictive models in less than a week rather than two months. That really scales up our ability to iterate models for new chemical design.

We usually start with a disease, or sometimes with the drug or target. We then search our knowledge database of 700M associations and try to reveal currently unknown, unrecognized associations. The associations that are based on known ones are likely to be real.

After forming a testable hypothesis, we then use our tools to triage a couple of hundred of high possibilities and come up with one or two in silico validations that are reasonable. Our drug discovery scientists then interrogate these in consultation with experts in the particular disease of interest. Then, with in vitro biological tests, we can test whether or not the hypothesis is valid. 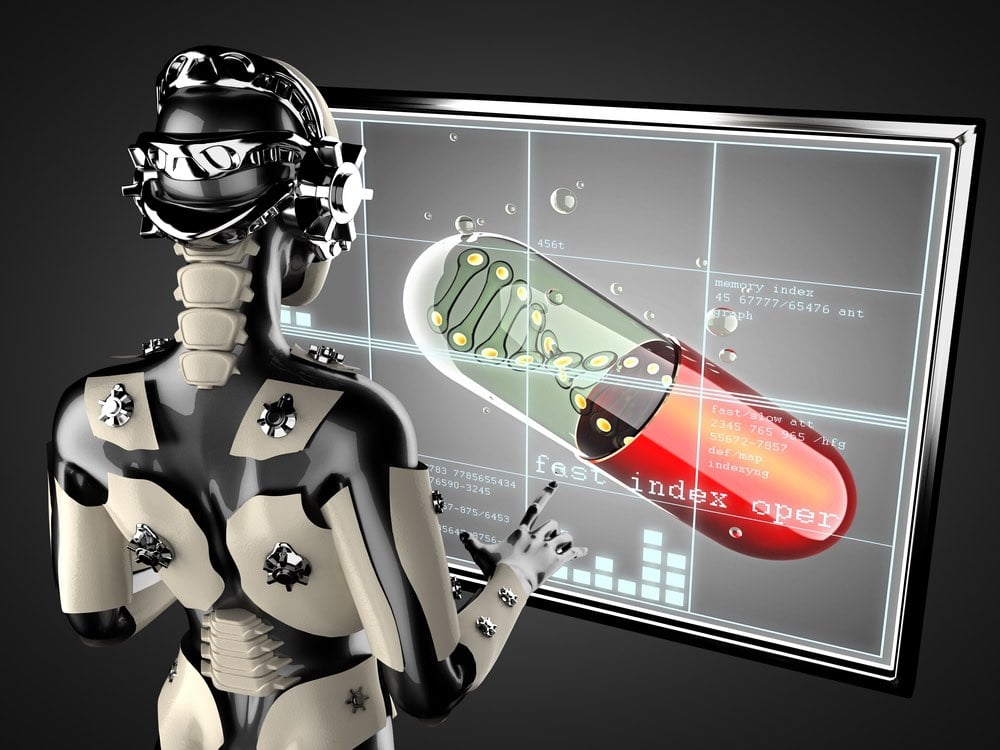 How do you see the role of AI in drug development?

I think that AI at some point will play a key role throughout drug discovery and development. Statistics say that 50% of the compounds are failing in Phase II for the lack of efficacy, but also 50% fail for this reason in Phase III. This means we’re not being very smart about picking the right target.

That’s an area where even a small improvement can make a huge benefit, both in terms of cost and in terms of getting more medicines to patients. Another area is reducing unexpected toxicity — can we make fewer molecules and better predict their properties? If so, we can shorten the time to turn around our drug discovery programs.

I know a number of pharma companies are using AI at a much later stage to find real world outcomes for streamlined large scale technical data sets. We should look at the whole process: I think AI will start to impact on things like biomarker development, patient classification, Phase II trial design etc. 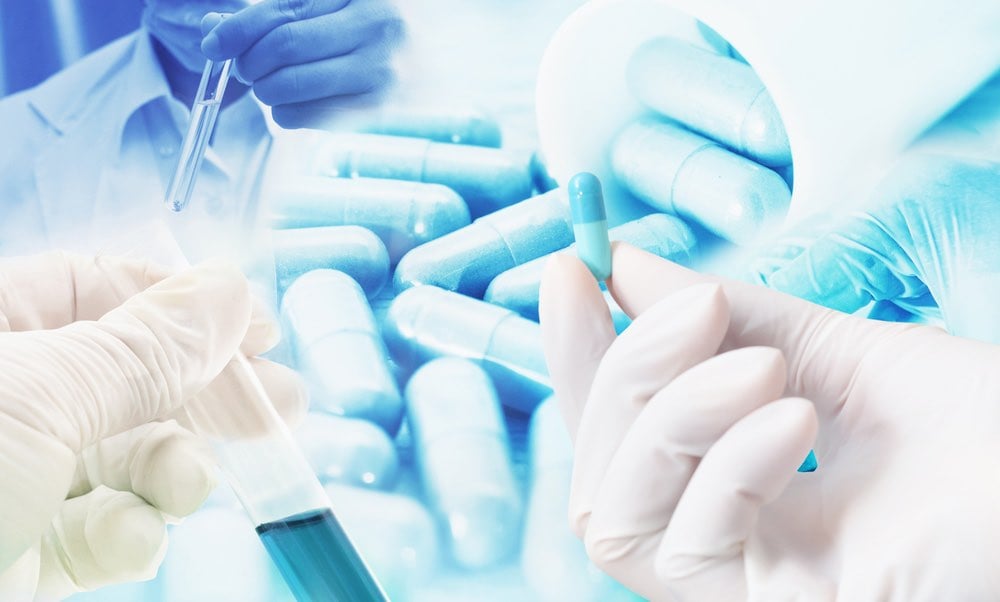 Our initial work was really around being able to look for drugs for repurposing. It’s quite hard to get molecules that failed for efficacy out of companies. A company like J&J is very good at this and we out-licensed molecules from them last year, but it is a fair amount of work to get all the information together for the compound, especially for safety in the clinic. Also, when people finish a project, they get dispersed and put onto different projects and therefore it can be hard for a company to find the people who originally were involved with the compounds.

So there is a cost involved to the originating company, but I like to think that more companies would embrace repurposing: 100% of nothing is still nothing, whereas if we take the risk and develop something, a company can the receive royalties and some return on their investment in the original drug discovery program.

And the other thing is of course if you take molecules and reposition them, you’re starting in Phase II usually, though not always. That molecule can therefore reach patients much quicker. 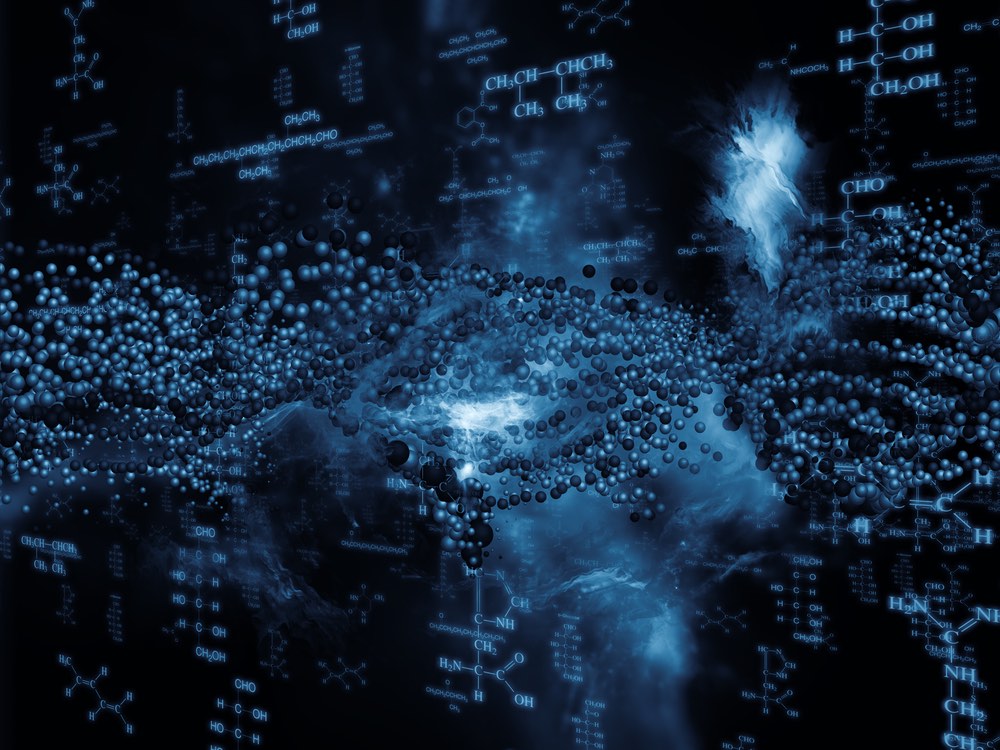 Is that cost at the heart of big pharma’s resistance to repurposing?

A company could present the argument to shareholders that the chances of success are quite low and the effort involved in moving them out of the organization is quite high, so over all in the risk-benefit analysis it’s not worth the company’s while to put an asset out.

But if people can get smarter at repositioning them, it will be more likely that they do identify uses that will succeed. Then that risk-benefit ratio changes and a company is more likely to get more returns for shareholders.

What distinguishes your company’s software from basic modeling technology?

The importance of our software is the application of AI to training sets of data, and we’re using a five-layer neural network to develop these new models to predict the blood-brain barrier penetration and other physicochemical properties of compounds. 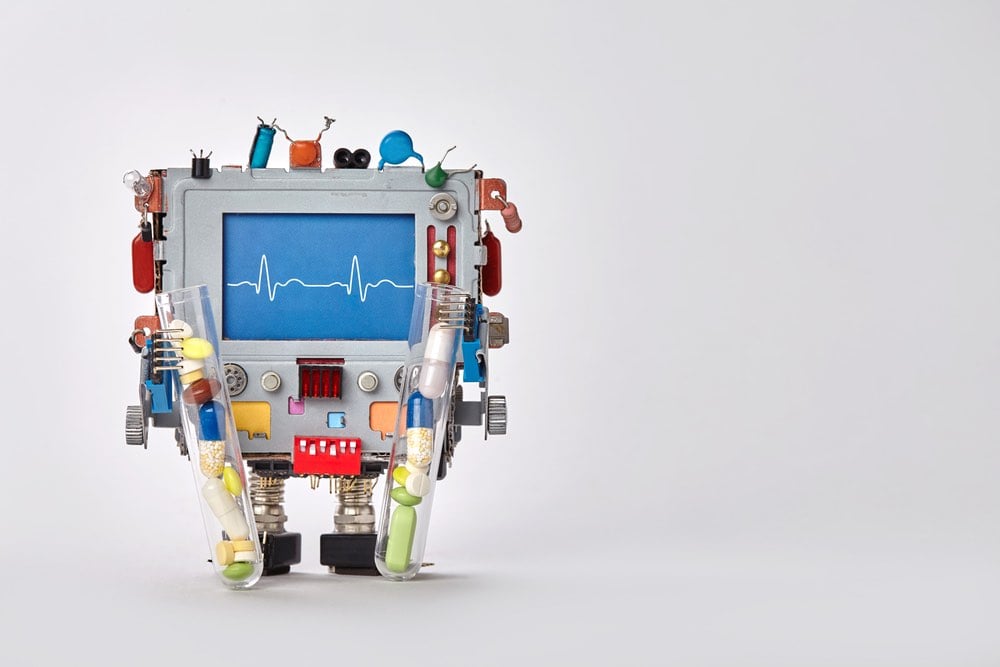 At the heart of our platform is an augmented judgment system, which does use machine learning to train itself on the data and take feedback from our very experienced biomedical medical users. They are able to feed back on the accuracy of the system and input corrections e.g. in novel entity recognition.

So if the system makes a mistake, users provide that feedback and the system would learn from that mistake. One of the things that distinguishes us from other platform providers like Watson is the very close relationship between the data scientist and the users. We get feedback very rapidly, with very high quality and in real time. This means that the system is constantly improving and honed to our users and biomedical applications.

Do you envision moving into biologicals?

Our own drug discovery programs are really only going to be around small molecules in the foreseeable future, because that’s where our expertise lies. The technology could be applied to biologicals, and I wouldn’t rule out a collaboration with a company specialized in biologicals. At the moment we’re not focused on that but there are certainly scenarios that we could explore. 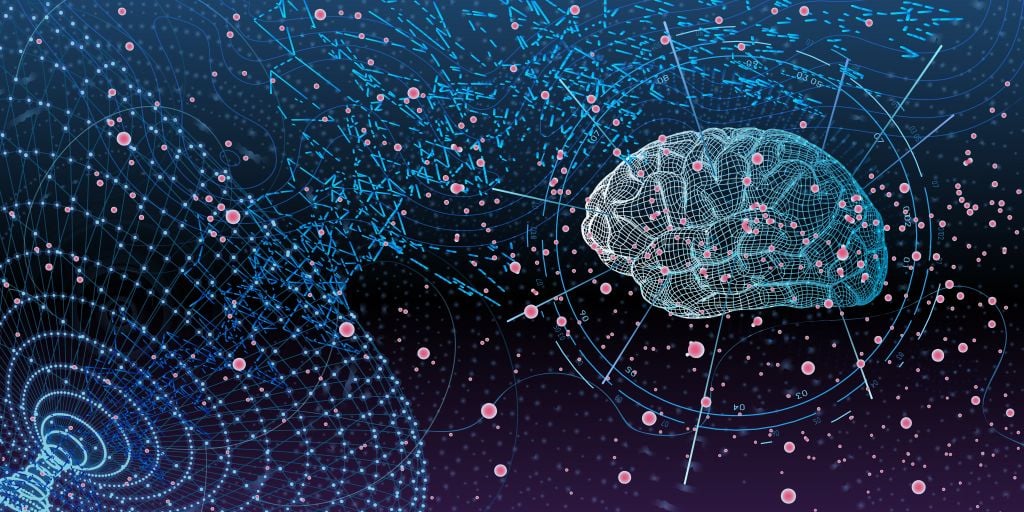 Finally, could you share your perspective on diversity in biotech?

I was at JP Morgan in January and the phenotype hasn’t really changed. If the example of Tim Hunt taught us anything, it’s that people don’t care about sexism. People were almost apologetic that it turned out the way it did, but if he had said the same thing about non-white or LGBT people, no one would have defended him.

Whatever the reason, the evidence shows that there aren’t enough women, and the attitude of ‘I don’t see why this is a problem’ is counterproductive. I think the way to bring it to everyone’s attention is through data. We have to get men on board with this — we all have to be more positive about sponsoring and helping women to succeed.

If we don’t do that, fewer apply, fewer are successful and it only gets worse going up the chain. We should challenge people where we don’t have diversity, and biotech is undeniably one of those areas.