The Alzheimer’s field has been hit with a number of failures. I spoke to the COO/CBO of TauRx, whose alternative approach may yet succeed.

Pharma is throwing all it can at the problem of Alzheimer’s Disease without any success to show for its efforts. Now the sixth leading cause of death across all age groups, the neurodegenerative disease could represent a €12B ($13B) market annually.

Most therapies hinge on the amyloid-beta (Aβ) hypothesis, which links Alzheimer’s pathogenesis to the accumulation of Aβ plaques. Probiodrug and AC Immune are both banking on it, but the approach seems to be losing steam. After first Eli Lilly and then Merck failed in Phase III, some are losing faith: Radboud Hospital in the Netherlands has halted testing any drugs targeting these plaques. 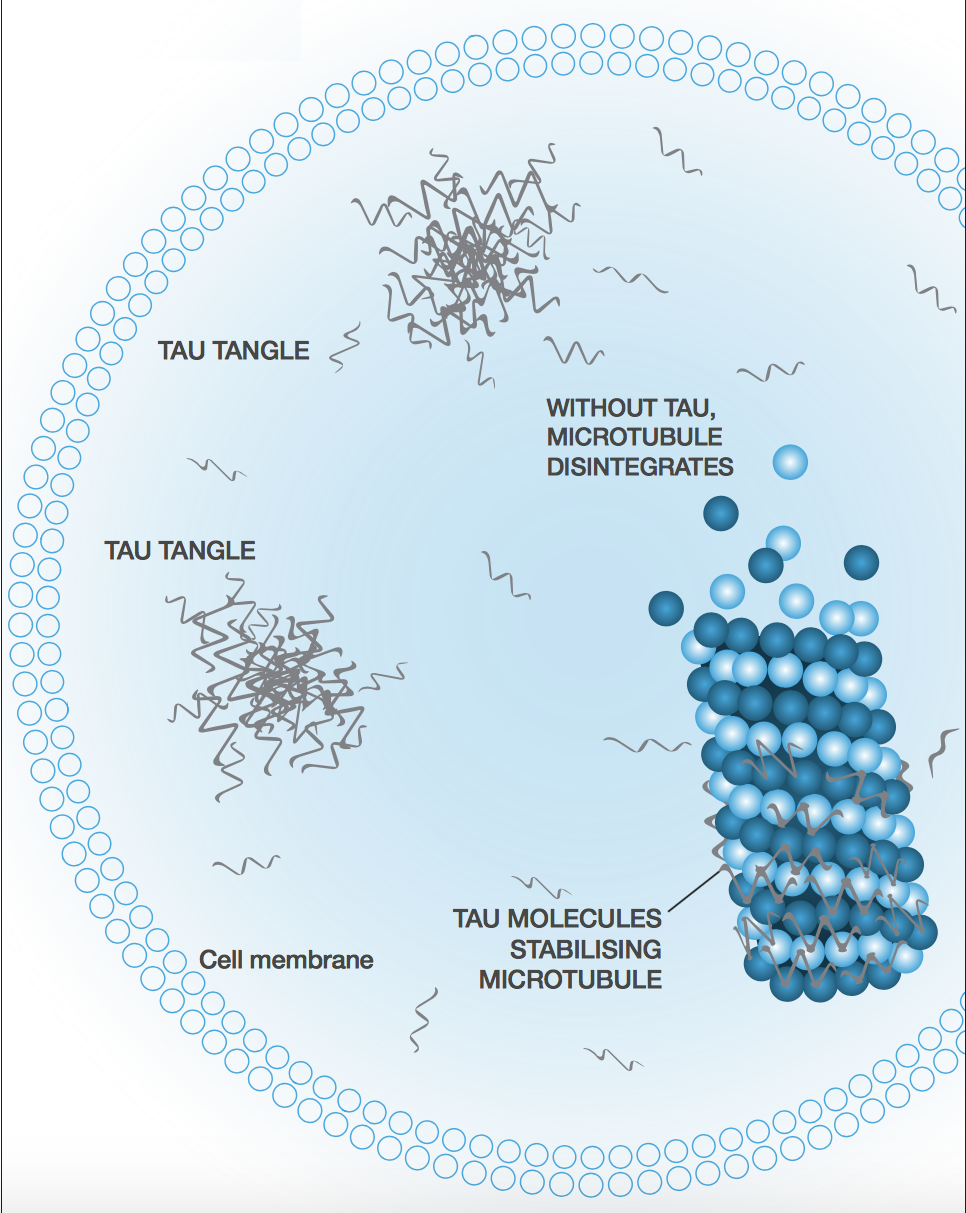 Instead of jumping on the Aβ bandwagon, TauRx is focused on the rival Alzheimer’s hypothesis based on tau tangles. The company was spun out of the University of Aberdeen in 2002 to develop Professor Claude Wischik’s work on the tangles as another therapeutic avenue to halt the progression of the disease.

Fifteen years later, TauRx is somewhat infamous. It raised a massive €120M after a breakthrough in Phase II, which it used to propel its lead candidate into Phase III. The company was rumored to be gunning for a €20B IPO before the results were in that it missed the efficacy endpoint.

I sat down with Tim Earle, the CBO/COO of TauRx, to talk about the company’s plans and perspectives on the field. On the executive board since 2012, “I’m the commercial guy in a profoundly scientific company,” he explains. “I’ve always been the business guy in scientific companies.”

Earle began in venture capital, so he is well acquainted with risk. He later switched to management at Proxima Concepts Group, where he worked on oral delivery of a peptide, and Biorx, whose small molecules for diabetes he oversaw. So of course, I wanted to know:

After playing it safe in two very well established fields, why did you move into one as risky as Alzheimer’s Disease?

Diabetes is a very busy world. There are significant numbers of approved drugs, and there is a huge amount of research in lots of different directions. Alzheimer’s is kind of the last unclaimed franchise in big drug development. There is no disease-modifying drug for Alzheimer’s, period.

You’re not intimidated by the recent failures of Eli Lilly and Merck?

These companies have been pursuing an amyloid-based approach to treating it, but no matter how good you are, if your target does not have a huge effect on the clinical presentation of the underlying pathology, you’re kind of limited from day one regarding the effect you can generate.

The effect that we see from our tau-based approach are uniformly superior to those from amyloid-based ones. Our functional and cognitive assessments show that our treatment is effective, but more importantly, our MRI outcomes from Phase III show a reduced rate of pathological progression.

Based on that and others’ published work, you can see a very clear correlation between cognitive impairment and the spread of tau pathology. The rational pillar of drug development and our pipeline is that clearing the tau tangles will halt dementia, unlike amyloid beta. 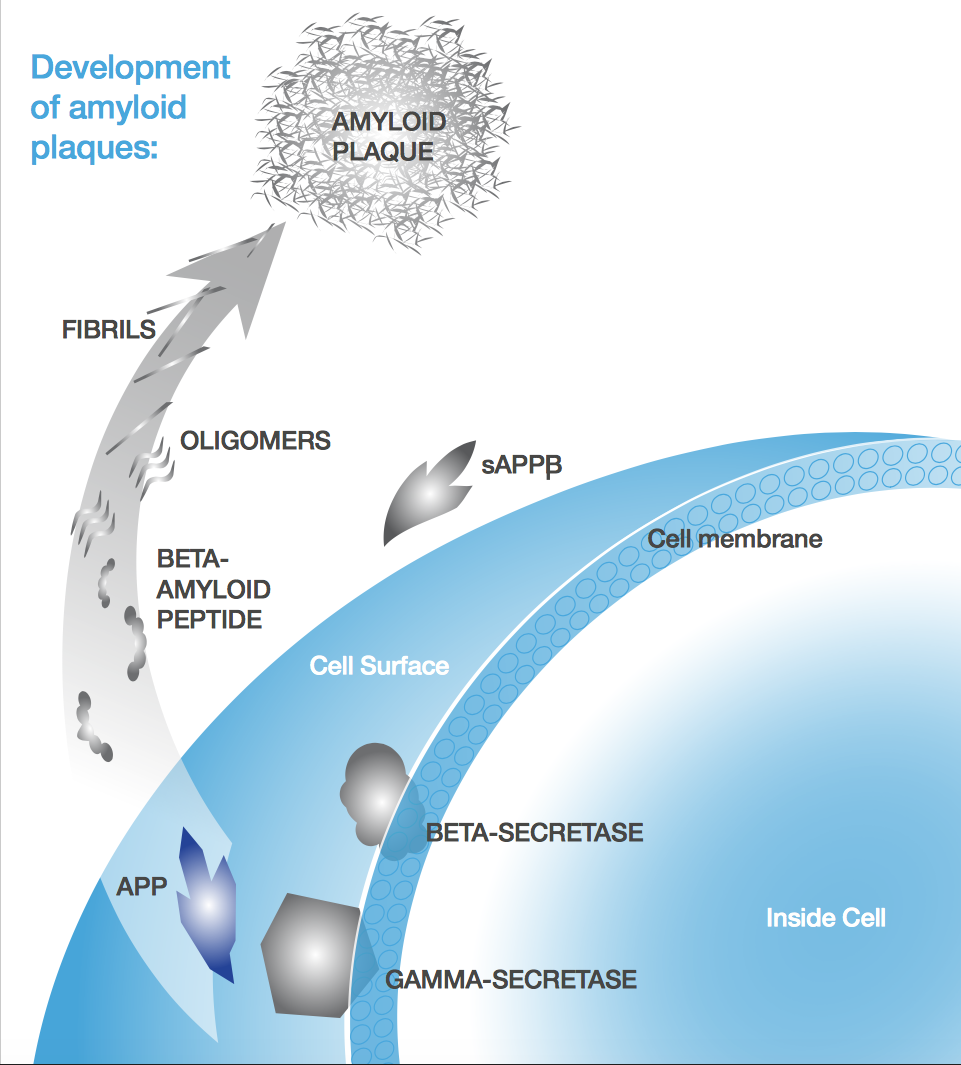 But is it fair to say that because the tau research field isn’t as far along as amyloid beta, it hasn’t yet reached the point that make that conclusion?

Yes. There is now a significant body of tau research, but it hasn’t yet turned into a large number of late-stage drugs. We were a bit ahead of everyone else, because our company was founded by the pioneer of the field.

So where is your research going now?

To be honest, our biggest ambition is to stop the disease in its tracks. I don’t think there’s anyone out there who says, “I can cure Alzheimer’s.” The big problem is that by the time dementia is actually diagnosed, a fair amount of physical damage has occurred in the brain, and no one can bring a dead neuron back to life. We really have to focus on stopping its progression.

Alzheimer’s is a prion-like disease. If one neuron is infected (we don’t know how the first one gets infected, but we suspect it’s part of the natural aging process), it can infect its neighbours though the axon. Because each neuron is connected to more than one other neuron, you tend to get an exponential spread of the disease.

This is why Alzheimer’s is a slow burn to start off with, but once you’ve progressed to the moderate stage, the rate of progression speeds up enormously such that the brain area with pathology present is significant. You have to head off that progression while there might still be a chance. 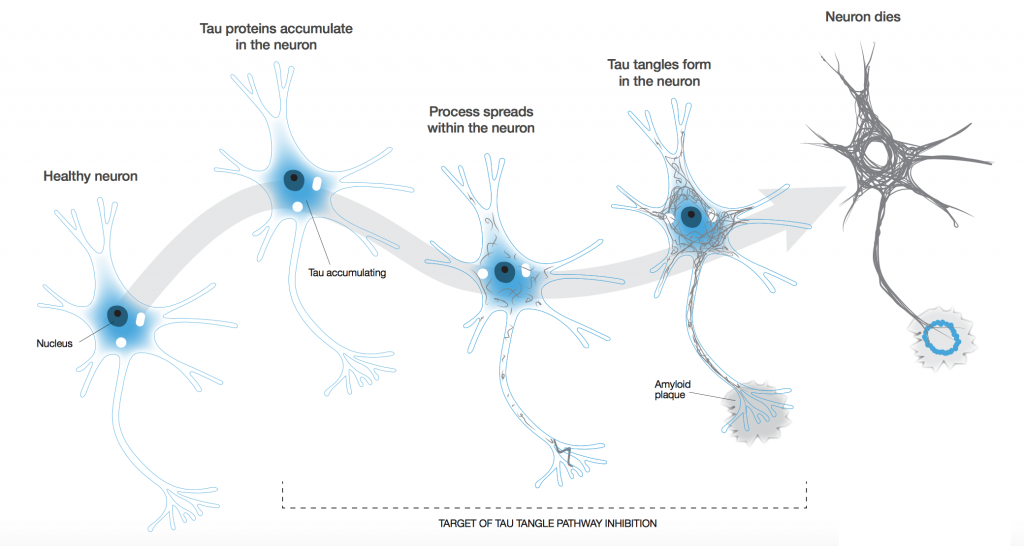 Your lead candidate is a derivative of the dye, methylene blue — surely there’s a story there?

Claude Wischik, the founder of TauRx and now a Professor at the University of Aberdeen, was doing PhD research at Cambridge and needed a dye to present the tau tangles he had found. He tried methylene blue on the suggestion of a colleague, and much to his annoyance, he found that it dissolved the tangles whose photo he was trying to take.

From a purely research point of view, this was a distinct aggravation, but then he had the lightbulb moment, “Hey, perhaps this could be useful to treat Alzheimer’s Disease!” It led him to explore effects of other dyes and eventually to LMTX, the reduced form of methylene blue.

Can you explain its failure in Phase III?

We’ve actually got no problem at all with the drug. In fact, our efforts at improving the bioavailability appear to have been far more constructive than we initially thought. That caused the problem in the Phase III trial, because it can cause blue urine which invalidates the blind of the study. So we’re now working on a better study design and putting a little bit of methylene blue in the placebo.

The other problem we encountered is that the subjects who used LMTX in combination with other approved treatments for Alzheimer’s disease appeared to derive no benefit. 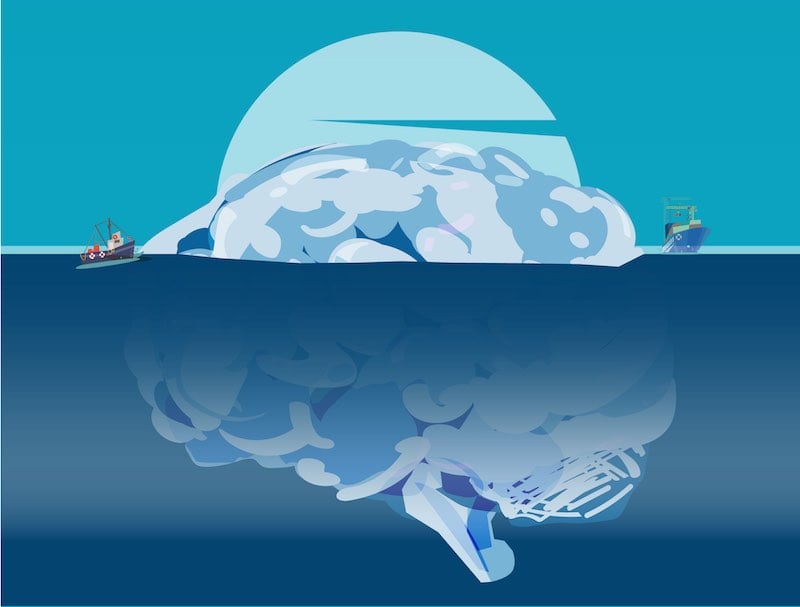 Your clinical-stage pipeline is just LMTX: it’s quite a gamble to have your pipeline riding so heavily on just this one drug. Are you planning to expand?

Yes, but that requires money. We do have a very interesting candidate for Parkinson’s though, which outperforms LMTX to Alzheimer’s in an in vitro model.

This is a situation we’ve been forced into. We’ve always been a bit of a lone wolf in the field of tau aggregation while everyone else has been focused on amyloid. Claude’s feeling is that the reason for this is that the amyloid protein was the first to be sequenced. Everyone assumed that because they had a sequence and a pretty clear idea about how a rare mutation could result in the early onset of Alzheimer’s Disease, they held all the answers; but this is in question now.

In the last three or four years, the amount of tau research has ballooned — there is now a very significant research focus, and a number of tau-focused products are now in Phases I and II, including an antibody from AbbVie.