Non-invasive techniques that rely on a blood sample taken from the mother are also available. Instead of whole cells, they screen fetal DNA fragments that are passed into the mother’s bloodstream. These techniques can accurately predict more common chromosomal abnormalities, such as Down Syndrome, but for other conditions, such as some caused by deletion mutations, their accuracy is limited. 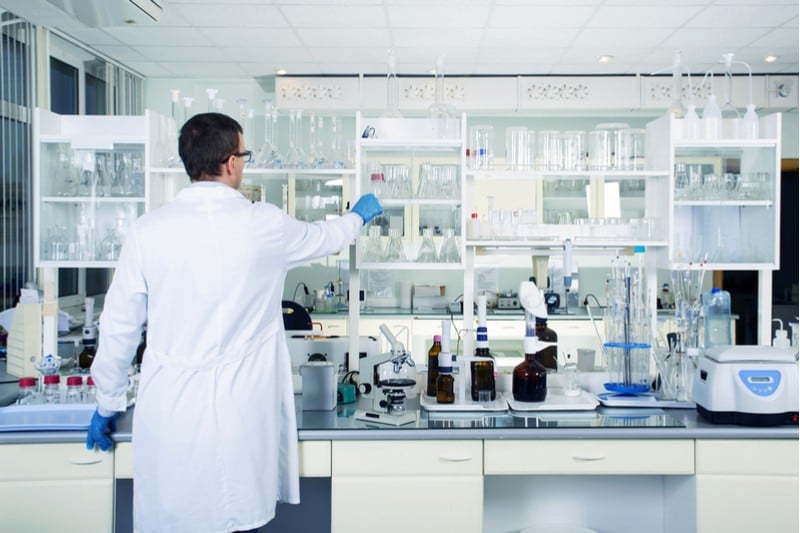 To improve the accuracy of non-invasive techniques, Angle designed a lab kit that can harvest whole fetal cells which circulate in the mother’s blood. As it uses whole cells, it could allow a non-invasive analysis of the whole fetal genome, making these tests way more accurate.

In a pilot study using blood samples from 19 pregnant mothers, Angle’s kit was able to predict the fetus’s sex and identify if it had genetic signs of Down’s syndrome, as a demonstration of the test’s accuracy. With further development, this technique could be used to detect many more genetic conditions.

Angle now plans to partner with a company that will help develop and commercialize the fetal health test. In the meantime, the company is developing another test, based on the same technology, for analyzing circulating tumor cells in the patient’s blood in cancers such as breast and prostate cancer.

There are territorial competitors in the non-invasive fetal screening market. US giant Illumina launched its maternal blood test in Europe last year and has a habit of suing other companies developing similar technology. However, as Illumina’s technology screens fetal DNA, rather than whole cells in maternal blood, Angle should be in the clear.