In challenging times of climate change and a scarcity of resources, the European Commission has released a new strategy to boost activity and investment in companies contributing to the bioeconomy.

As one of the key economies that signed the Paris Agreement in 2015, the EU aims to cut greenhouse gas emissions by at least 40% of 1990 levels by 2030, and to increase the proportion of EU energy supplied by renewable energy to at least 27%.

An economy based on renewable biological resources, known as the bioeconomy, could be the key to achieve this goal. Innovations from the bioeconomy, such as making biofuels from food waste, could help the EU to use cleaner renewable energy. This would propel the EU towards a more carbon-neutral, circular economy where waste is recycled and sold as new products. 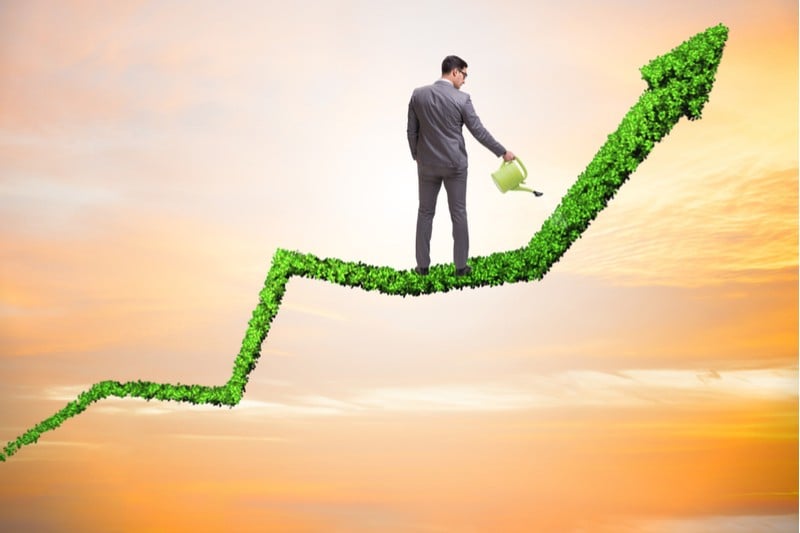 Currently, the European bioeconomy is worth approximately €2 trillion and employs roughly 18 million people, around 8% of the EU workforce.

“Europe is already very advanced on that topic,” says Ullrich Stein, Project Manager at Berlin Partner, a business helping scientific companies to get funding. “[The bioeconomy] is driven by the high know-how density in Europe and the demand for better efficiency of land use.”

The European Commission aims to streamline EU legislation to make it easier for innovations in the bioeconomy to reach the market. To encourage investments in companies promoting a circular economy, it is setting up an investment platform for companies making products from waste. It also provides guidance on switching from fossil fuels to organic waste biofuels.

According to Stein, many biotech companies will welcome the EU legislative and financial attention. As an example, he mentioned BRAIN, a company extracting gold and silver from waste electronics using engineered microorganisms.

But will these new measures have real benefits on the European bioeconomy? “This is a tricky question,” answered Stein. He believes that policymakers should lead the way by making government buildings more sustainable, using greener transport services and involving the public more. “[We are] missing a role model in policy who is not only saying things but also living their vision.”