Nanoparticles produced by burning fossil fuels could promote viral infections by activating latent viruses in our lungs; what are the consequences?

We all know that breathing the traffic smoke is not good for our health. Now, researchers from the Helmholtz Zentrum in Munich have discovered a process that makes it even more dangerous than initially suspected. Inhaling nanoparticles can awaken inactive herpes viruses living in the lungs and activate their proliferation.

Normally, a dormant or latent virus activates when the immune system is weak or certain conditions change. “From previous model studies we already knew that the inhalation of nanoparticles has an inflammatory effect and alters the immune system,” said study leader Tobias Stöger. This observation hints at a possible reason behind the awakening of herpes viruses in the lungs, but the team still needs to test the effects in humans and narrow down the cause down to the molecular level. 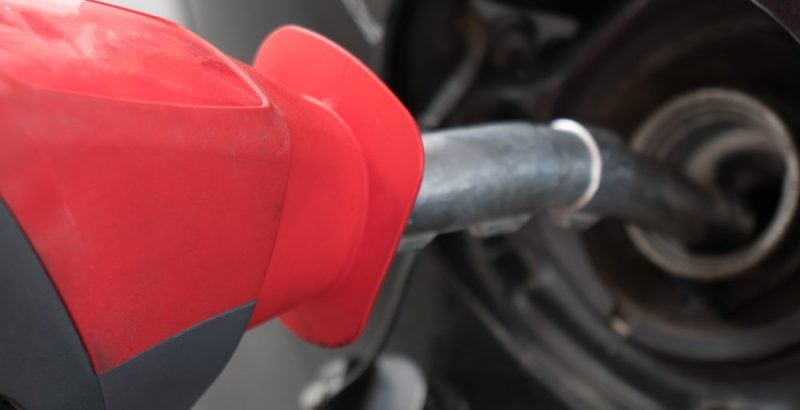 Once the researchers identify the underlying cause, these findings may help prevent and treat herpes virus infections in patients with idiopathic pulmonary fibrosis, which can be severely affected by lung infections. Stöger added that long-term plans also include looking for links between repeated nanoparticle exposure with the development of chronic lung diseases.

Further research could also shine some light on the mechanisms of virus latency and reactivation, giving researchers the tools to control this phenomenon. But meanwhile, the study seems to remind us of the need of transitioning towards cleaner forms of energy. Last year, the World Health Organization (WHO) reported that 3 million premature deaths can be attributed to air pollution annually.

In Europe, London could easily be one of the most polluted cities; it breached its annual pollution limits in the first week of the year. However, other capitals including Paris, Madrid and Athens are making efforts to address pollution with plans to ban all diesel cars by 2025. While scientists work to elucidate the details of pollution health risks, it’s up to the rest of us to support initiatives that help cities reduce the huge levels of pollution.