By Maryvonne Hiance, president of HealthTech For Care; and Christian Pierret, Former Minister Delegate for Industry

The HealthTech For Care endowment fund, launched by France Biotech is designed to support and promote access to care for all and, more specifically, to new medical technologies and drugs.

Europe is just emerging from a health crisis that has tested its healthcare system and exposed its lack of autonomy in terms of R&D and health data management, as well as its weaknesses in terms of biomanufacturing.

More than ever, the ability to connect companies, researchers, experts and healthcare professionals to serve patients is a priority. In this context, the healthtech sector, a rich fabric of hundreds of start-ups and SMEs dedicated to the development of drugs, medical devices and innovative digital tools, constitutes a bridge between academic research and industry.

It has also emerged as an essential link in building an “independent, competitive and innovative” Europe in the field of health, that the European Union’s health ministers decided to encourage in a manifesto signed on March 3.

Europe must also build a strategy to become attractive in the face of American and Asian competition. It must better promote its healthtechs.

The involvement of France, along with Germany, Belgium and the Netherlands, in a consortium project aimed at prefiguring a European health data area, announced in December, is a strong signal of a political will to acquire tools and rules to protect and enable better use of patient data. The first challenge is to guarantee the security of personal data. But it is also a question of enhancing the value of those data in order to value them through innovation, and particularly through the artificial intelligence and big data tools on which Europe is banking so much.

France alone has no fewer than 350 start-ups and SMEs, a figure that is growing by more than 30% per year. The goal is to reach a critical mass of data and to exploit its full potential for the benefit of patients.

Europe undoubtedly has the largest pool of scientific resources in the world. This is fertile ground for healthtech start-ups, but it is hampered by the lack of funding available for long-term development. Too many technologies developed in Europe are acquired by foreign players, such as the anti-Covid vaccine of the German biotech BioNTech, marketed by the American group Pfizer, or the enormous portfolio of gene therapies developed by Genethon, which is now largely licensed to American biotechs (Sarepta, Avexis, Audentes, Orchard, Spark).

To better respond to patients, we need to accelerate several key initiatives. These include the EIC Scale-up initiative, which aims to focus financial support on a small number of future tech champions – 30 future unicorns – rather than sprinkling it ineffectively. It is also about pushing for the creation of large cross-border biotech clusters, autonomous from national governments and with a critical size and international visibility that make them capable of attracting private funding, industrial partners and excellent talent from around the world. The Paris-Saclay cluster, the Walloon biotech Valley, and the BiotechPark Berlin-Buch are just a few of the initiatives that need to be accelerated. But above all, they must be multiplied.

Production capacity was the nerve centre of the war against the pandemic, whether to produce masks, sophisticated medical devices or vaccines.

Equipping ourselves with the industrial tools that will enable us to face the pandemic risk is an imperative for Europe. But we must go beyond that. The emergence of cell and gene therapies, which hold out immense hope for treating a very large number of diseases, will have to be accompanied by massive industrial investment. Stem cells and viral vectors will undoubtedly be as essential to medicine as semiconductors are to technology today.

However, the European Union’s production capacity is lagging behind. France, for example, produces only 5% of the biotherapies its patients need.

In a study devoted to the challenge of biomanufacturing, the Council of European BioRegions recommends promoting the creation of a network of start-ups and their access to reinforced financial tools, especially for the final rounds of financing.

During the health crisis, clinical trials have been drastically facilitated in Europe. In addition, the entry into force in January of the new European Regulation on clinical trials, which opens a single entry point for trial applications and authorizations, is to be welcomed. Here too, we need to take a new step by creating a single European regulatory authority to make Europe more attractive for clinical trials. Thus, European companies will be able to conduct their developments on their own territory and, ultimately, patient access to innovative treatment will be facilitated.

By consolidating all the links in the healthcare ecosystem chain – from researchers to financiers to patients – from the outset with a cross-border vision. Europe is capable of industrially valorizing the precious heritage of decades of investment in scientific research.

At the same time, it must give itself the means to respond to the needs of patients, because health is at the heart of our common vision of living well together. Other powerful countries, China in particular, have just made it a priority for their economic development. This economic ambition will be the pillar of a Europe which, beyond a common market, can become a real human project of civilization. 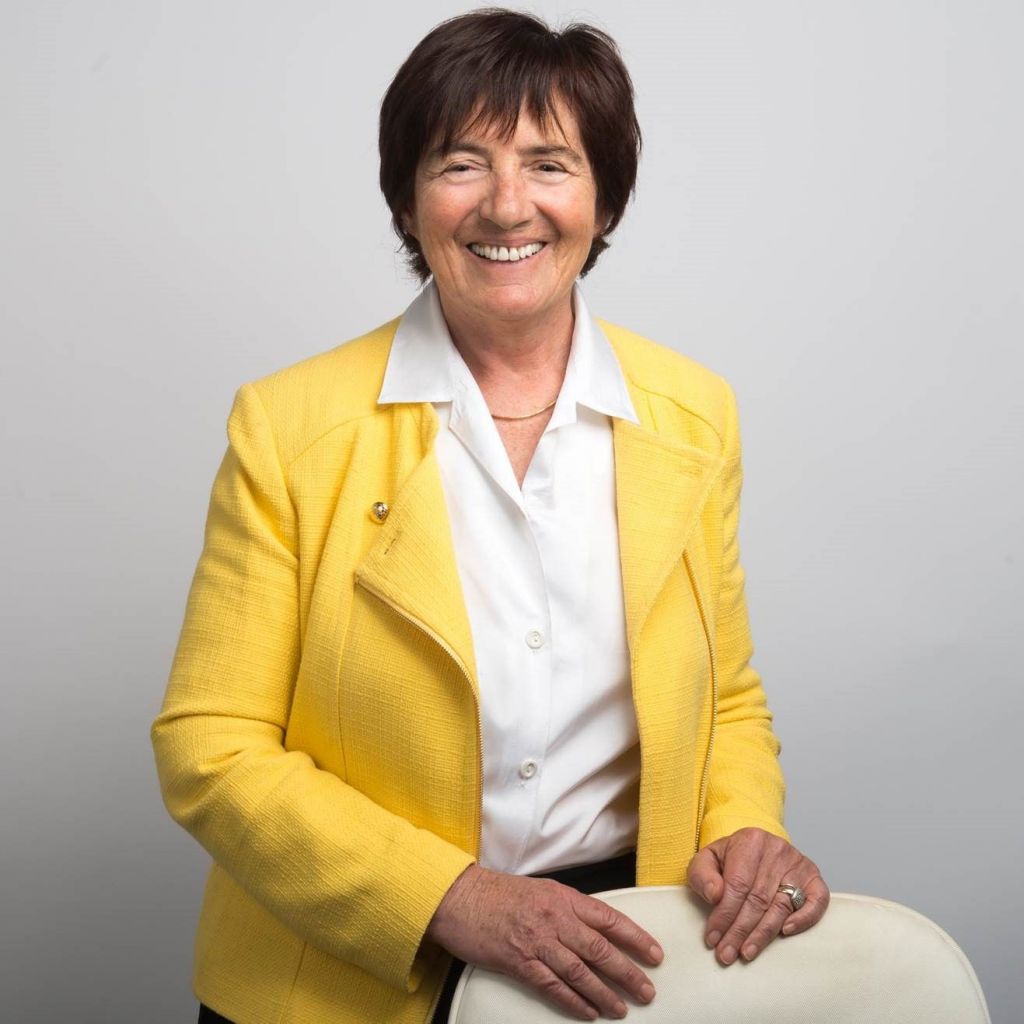 This article was provided by Maryvonne Hiance, president of HealthTech For Care, and Christian Pierret, Former Minister Delegate for Industry

The HealthTech For Care endowment fund, launched by France Biotech is designed to support and promote access to care for all and, more specifically, to new medical technologies and drugs.