We come to the biotech hub of Paris, France, where the biotech Ermium Therapeutics is developing treatments for autoimmune diseases that don’t suppress the whole immune system as current treatments do. 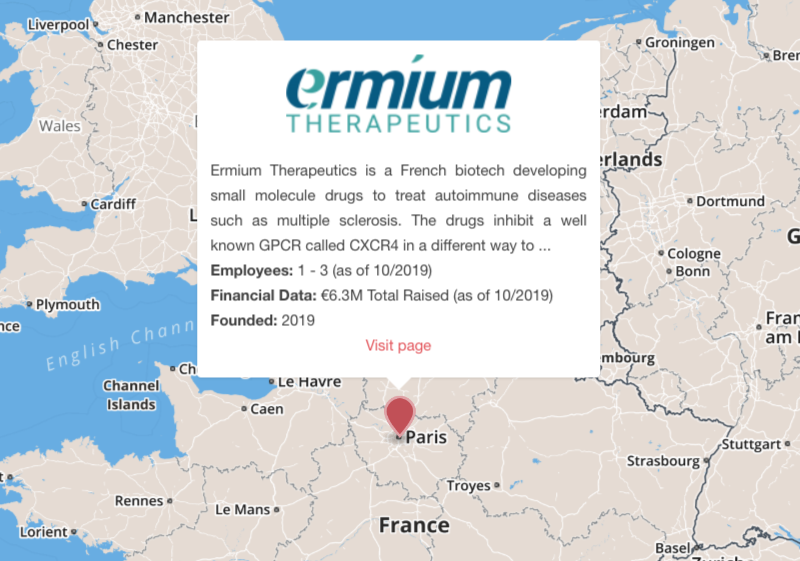 Mission: To develop small molecule drugs for autoimmune conditions such as lupus by selectively blocking the activity of a rare type of immune cells called plasmacytoid dendritic cells.

“Those diseases are disabling diseases, with drugs that are either not well tolerated, such as corticosteroids and NSAIDs, or biotherapies with some drawbacks, such as injectables,” Joël Crouzet, the CEO of Ermium Therapeutics, told me. 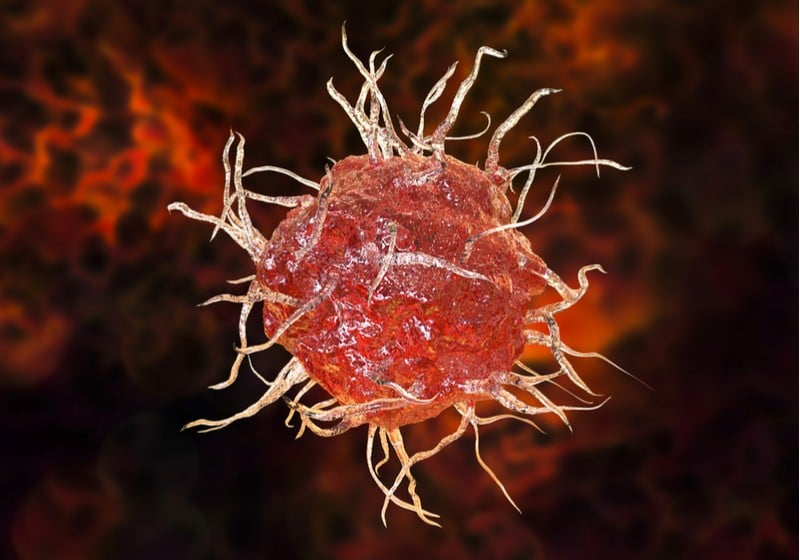 Ermium raised a Series A round of €6.3M last month to fund the development of its drugs, and is still in the stage of deciding which autoimmune condition to target first. The company aims to begin human trials in three years.

There is a strong need for autoimmune disease drugs that are able to restrain autoimmune cells while leaving the rest of the immune system able to fight infections, and Ermium’s approach opens up a new avenue for achieving this goal.

While many biotechs are developing antibody drugs for autoimmune diseases, Ermium’s approach of developing oral small molecule drugs could also be an advantage because they don’t need to be injected, which makes treatments more comfortable for patients.