A research group in Italy has reduced cardiovascular disease in mice by expressing an anti-aging gene often seen in centenarians. This could one day lead to a gene therapy treating the same condition in humans.

Centenarians have long lives thanks to a mix of their environment, lifestyle, and their genes. In the past, researchers at the Mediterranean Neurological Institute in Pozzilli, Italy, found that centenarians often express a specific variant of a gene called BPIFB4 that lowers blood pressure and improves cardiovascular health. The researchers are now aiming to develop a gene therapy based on this variant to provide the same cardiovascular benefits to everyone.

The researchers tested a gene therapy expressing the anti-aging gene variant in mice that are vulnerable to cardiovascular disease. Published in the European Heart Journal, the study found that the mice given the gene therapy had healthier blood vessels, with fewer blood clots and less inflammation. In addition, the research group confirmed that the amount of the gene variant protein in the blood of patients with cardiovascular disease correlated with how healthy their blood vessels were.

With these promising results, the researchers hope to provide the gene variant to patients with cardiovascular disease. This could be either in the form of a recombinant protein, or as a gene therapy. They have formed a startup called Longevity One (LGV1) to find funding and partnerships to commercialize this therapy. According to Puca, it could take two years to reach the clinic. 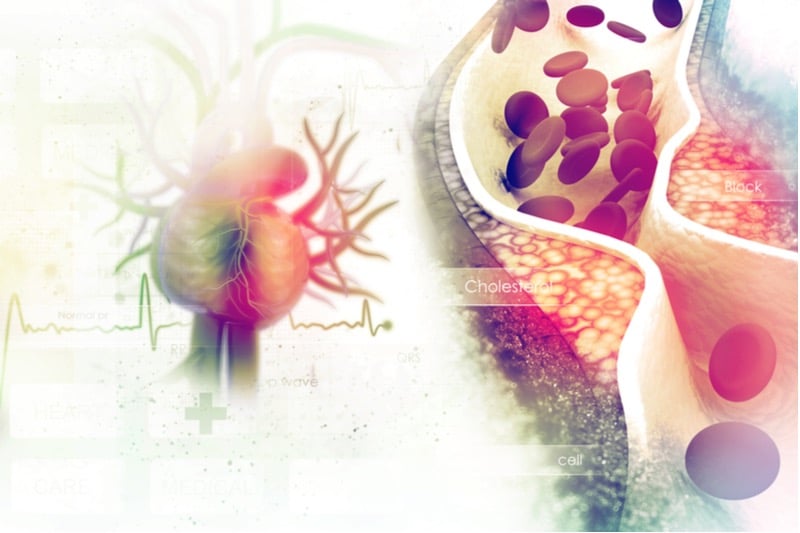 The study of why centenarians live longer has benefited greatly from advances in DNA sequencing and analysis technology in the last several years. However, confirming the roles of these genes in cardiovascular health is complicated.

“Environmental effects can differ from population to population, making it challenging to find a replication of the finding when different populations are analyzed,” Carmine Vecchione, Dean of the Faculty of Medicine of the University of Salerno, and also leading the research, told me. “One opportunity to corroborate genetic findings is to test them in vitro and in vivo to see if the genetic variants are able to influence health, as we did with [this gene variant].”

There are many companies developing treatments to delay or even reverse the aging process. It can be easy to create hype around anti-aging treatments, but they are many years from the market, if they work at all. This is because aging has many different facets and covers a huge range of biological hallmarks, such as cell senescence and mitochondrial function, making the research a mammoth task.

Although at a very early stage, the Italian research team is confident that studies on centenarians could provide a guide through the complex puzzle of aging.

“We bet on translating the secrets of centenarians into a therapy,” Vecchione said to me. “There is no doubt that exceptional longevity is inherited and that genetic and epigenetic changes are responsible for it. Horizontal transfer of the centenarians’ genetic advantages to the general population could be a novel approach to fight diseases associated with aging and frailty.”