A gene therapy for Parkinson’s disease developed by Swiss biotech Axovant has been used on the first patient in a Phase I/II trial at University College London.

Parkinson’s disease is a neurodegenerative disease, caused by a lack of the neurochemical dopamine in regions of the brain handling motor functions causing debilitating symptoms such as rigidity and tremors.

Gene therapy has the potential to deliver therapeutics to specific areas of the brain, which would cause fewer side effects, such as hallucinations and compulsive behavior, than current treatments.

Axovant’s gene therapy is designed to make the affected neurons produce dopamine by delivering the genetic instructions for making dopamine. The treatment is surgically injected into specific regions of the brain, and theoretically lasts for years after surgery.

The first part of the trial will test the safety of different doses of the therapy. The second part will test its therapeutic effect on motor symptoms of the patients compared with a sham operation. Preliminary results are expected in 2019. 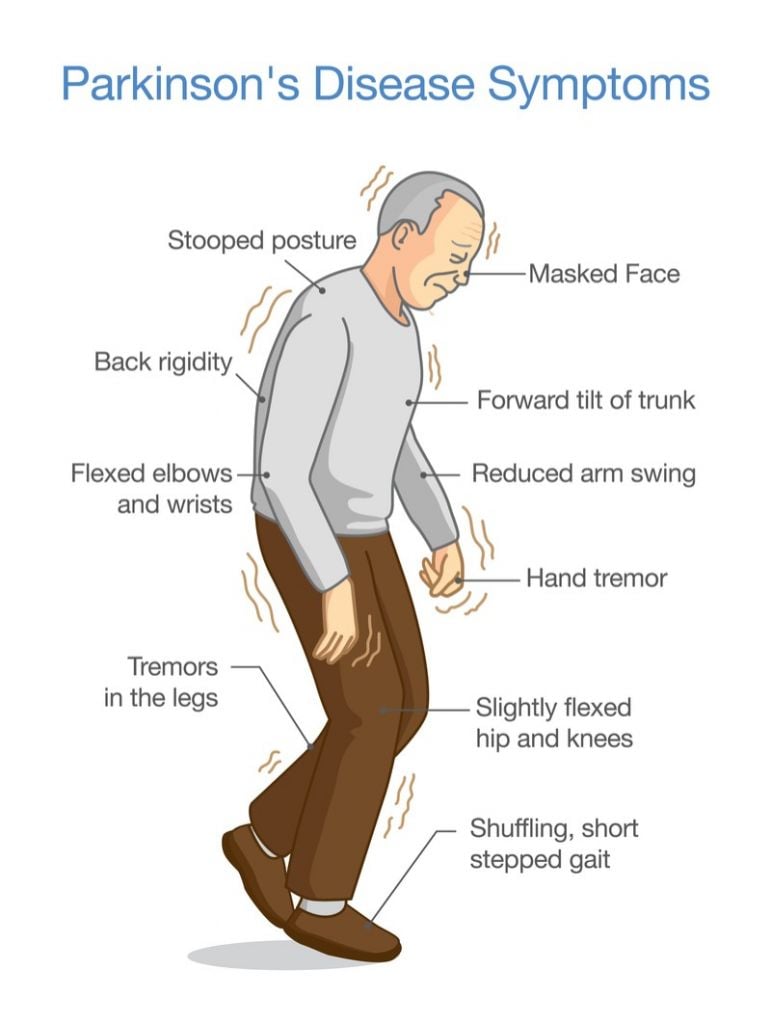 “While we do not yet know if it is effective, it is hoped this therapy will provide patient benefit for many, many years following a single treatment,” stated Thomas Foltynie, the trial’s lead clinician at UCL.

The gene therapy was originally developed by Oxford Biomedica, and licensed to Axovant earlier this year. Notably, like all treatments for Parkinson’s disease at present, it intends to alleviate the symptoms of the disease, but does not stop the disease progression.

One hope for slowing the progression of Parkinson’s disease is in Phase I/II. The US company, Sangamo Therapeutics, is testing a gene therapy designed to combat neurodegeneration by making brain cells express chemicals that protect neurons from damage.