Researchers in Vienna have developed a chip that identifies cold viruses that cause flare-ups of respiratory conditions such as asthma.

The technology could help identify culprit viruses and help those affected take the best preventive and treatment measures.

The chip, created by researchers at the Medical University of Vienna, uses a small blood sample to identify the type of rhinovirus (common cold) causing acute episodes of respiratory conditions such as pre-school wheeze.

The PredictaChip contains 130 different rhinovirus proteins in a microarray belonging to the rhinovirus A, B and C subtypes, as well as recombinant allergens and proteins for control purposes. The Predicta microarray measures antibody responses to proteins from the different rhinovirus subtypes. The chip was tested on 120 pre-school children who were hospitalized for an acute wheezing episode, with results showing that a small blood sample is enough for PredictaChip to determine the particular type of rhinovirus causing an infection.

PredictaChip could offer significant improvements to current standard rhinovirus detection methods. For example, PCR is commonly used to detect rhinovirus in respiratory infections by amplifying viral RNA that has been converted into DNA. However, PCR is not as accurate as PredictaChip’s approach. 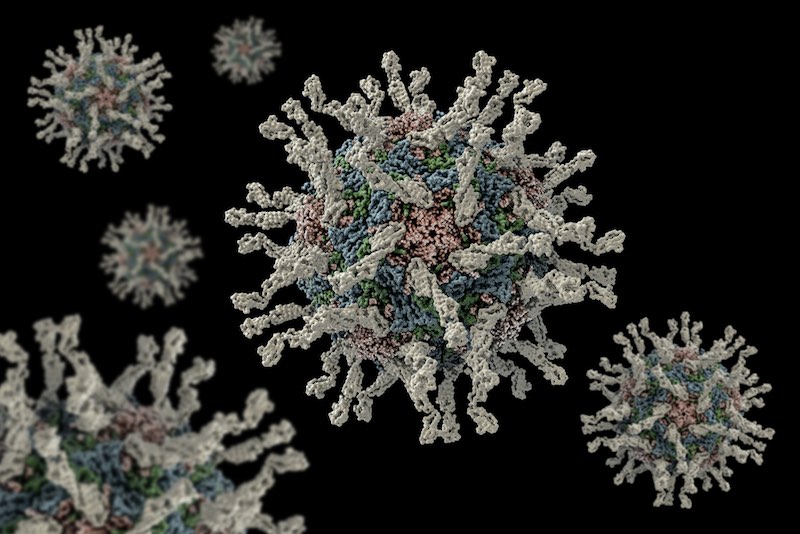 The Viennese research group already has plans to commercialize its PredictaChip technology.

“We are planning to make a new updated version of the chip available to researchers and clinicians this autumn,” says Rudolf Valenta, who led the research team developing PredictaChip. “The respiratory chip will be made in Vienna with the help of Viravaxx.“

Additionally, the technology used in PredictaChip could be used in indications outside respiratory infections as well. For example, the research team published a previous paper showing its microarray chip approach can be used to detect antibody responses to HIV antigens.

“A similar chip has been developed for HIV recently and seems to be more sensitive than current HIV tests to pick up infected subjects,” Valenta elaborates. “We are very excited about our progress and work to do something good for the people suffering from these diseases.”

The researchers in Vienna also hope to target strains of RSV, another common virus that causes respiratory infections. “We hope to already include RSV in the next generation of chips,” states Valenta.