The London-based startup Ervaxx has launched with a €15.8M Series A round to develop cancer vaccines and cell therapies that target ‘dark antigens’ — normally silent genes in the genome that are expressed in cancer cells.

Ervaxx’s Series A round was funded by the transatlantic venture capital firm SV Health Investors, as well as an undisclosed big pharma company that is collaborating with Ervaxx to develop cancer treatments. Ervaxx will use the Series A to fund preclinical development of therapeutic vaccines targeting skin, lung and ovarian cancers. It will also use the money to develop preclinical T-cell immunotherapies based on modifying a protein called a T-cell receptor.

The focus of Ervaxx’s technology is on genomic ‘dark matter’. This is the part of the DNA that isn’t expressed as proteins in healthy cells, making up around 98% of the whole genome. Some cancer cells abnormally express dark matter genes as ‘dark antigens’. Since dark antigens are unique to cancer cells, they make promising targets for cancer immunotherapy.

“We believe we are the first company with an integrated platform designed to explore the dark matter of the genome for novel cancer targets,” stated Kevin Pojasek, CEO of Ervaxx. 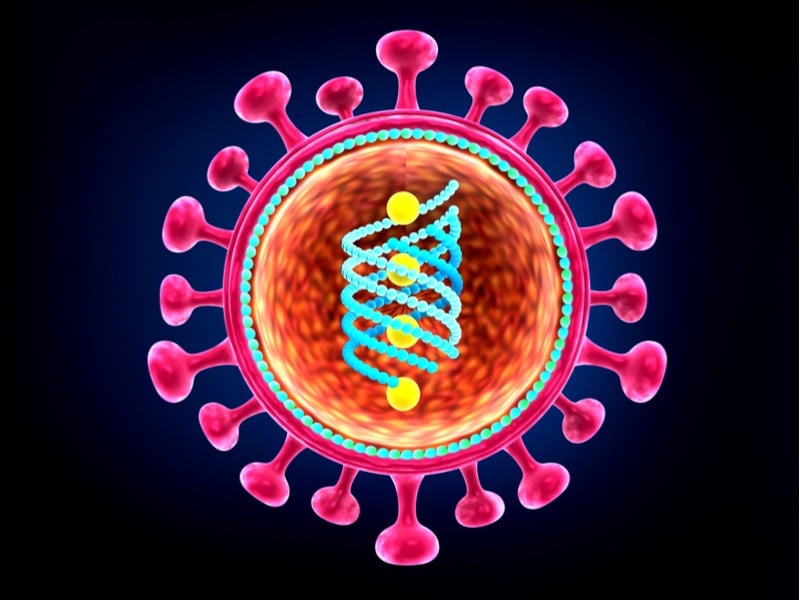 Another advantage is that the same dark antigen is often expressed in multiple tumors from different patients. This means each dark antigen vaccine could be used in an off-the-shelf manner for multiple patients. In contrast, normal cancer antigens are often unique to a single patient and vaccines need to be personalized.

Ervaxx’s T-cell immunotherapy program is at an earlier stage of development than the cancer vaccines. It will involve equipping tumor-busting immune T-cells with T-cell receptor proteins that let them recognize and hunt down tumors expressing dark antigens.

Another company targeting leftover viral sequences in the ‘dark matter’ of the genome is the Swiss biotech Geneuro. The company believes that activated viral genes in the human genome help to cause autoimmune and neurodegenerative disorders such as multiple sclerosis, and is developing antibody drugs to fight them.